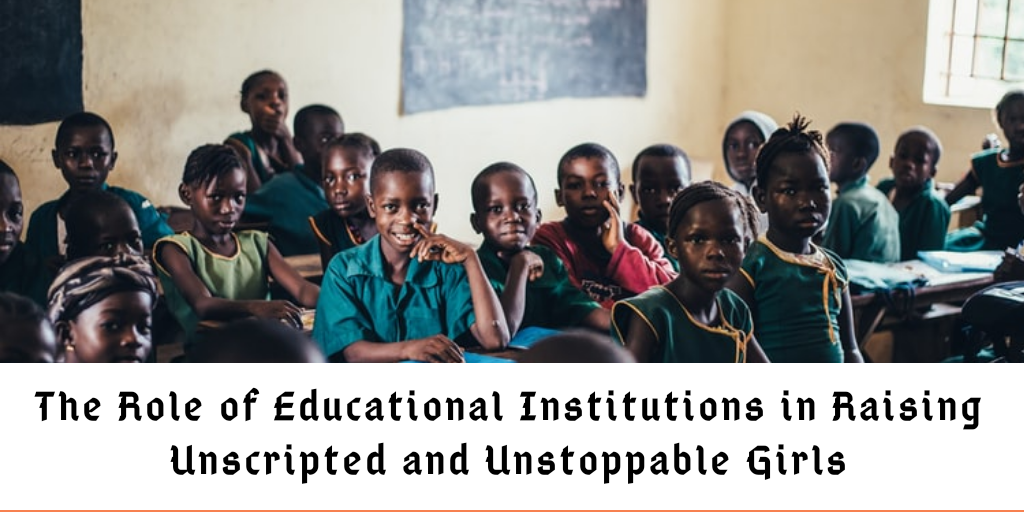 “Candidate 34 has been disqualified. The elections would have to be rescheduled.”

Regina could not believe her ears. Just as she was about to be declared winner of the faculty presidential election, she was disqualified! What had she done wrong? Murmurings arose from among the voters, supporters and everyone around. Everyone was just as bewildered and perplexed as she was. The only person with a smirk on his face was Prince, her closest rival.

She followed the presiding officer out of the hall.

“Surely there has been some mistake, sir,” she said, huffing and puffing and trying so hard to catch up with his extra long strides.

“No mistake Regina. The Dean said you were not supposed to even contest.”

Regina’s eyes popped out of their sockets.

“But he was the one that gave me a recommendation letter? My grades are great. I have been an active member of this faculty and I have served in three offices which recorded successes since my second year. Despite the elections, I still attend classes regularly, turn in my assignments on time. I also aced the mid-semester tests and I know I will do well in the exams too so what am I missing? I have never had a security incident or any other behavioral issues. I have a great reputation among the students and members of staff. I am friends with everyone too.”

The presiding officer just hit his hand on his head. Then he turned to face her squarely.

“Yes. Yes. Yes. Everyone knows all these. You would have been the perfect president…. If you were a guy….  The office of the presidency is reserved for guys.”

Regina was so taken aback that she stomped her foot hard on the ground.

“This is ridiculous! You of all people should know that even if our village people hold on to backward and archaic mindsets like this, as an educational institution, a citadel of learning and a place of the highest standard of dignity, we shouldn’t be found upholding such nonsense!”

“Keep your voice down Regina. This is Africa. That’s how we are. Women can’t lead men.”

Regina marched off to her hostel and started pacing her room.

“I can’t take this,” she said to no one in particular,”I can’t take this! After selling forms to me, letting me campaign… Oh… They didn’t think I had it in me to win, right? Now that they see I do, they want to shut me down with my gender! Noooooooooo!”

Alice, Regina’s roommate pushed the door and walked in just in time to hear Regina shout.

“Alice. Can you imagine? They disqualified me!”

“What! Why? You had everything covered na! I have been bragging to my friends that I have a president roommate o. They should better clear the road for me!”

“They said that a girl can’t be president!  Funny enough, they didn’t tell me since o. It’s after they saw that I was winning. Just before announcing the results, they disqualified me. I a’m sure that boy – Prince has a hand in this because the same Dean that endorsed me is now the one saying that I can’t or shouldn’t have run for presidency!”

“This is just Nonsense joor! Why do they keep saying this women should not do this or that nonsense? What’s even their problem self? Are you not the same person topping your department? Are you not the Director of socials? Was this mega fest party you organized not the best we have ever had since we entered school? You even pulled a few strings and we had some live artists present! Abegi! They want to do what they did to me in primary school to you!”

Regina’s ears twitched and she looked at her intently.

“What did they do to you?” she asked.

“Let’s just say they killed every leadership ambition I ever had. That time in primary school, my big brother was class monitor. Every time he comes home, he would be telling me how he used to write the names of noise makers. He was always the first to know about an assignment. He was always respected by teachers and his fellow pupil. He also had a special badge he had to wear. Everyday, he would show it off to me proudly. I was so in awe of him and I adored him so much that I wanted to be a monitor too. So that I could enjoy the privileges he did and be admired too”

“As soon as I got into primary four, I started praying that I’ll get a chance. It came sooner than I expected. After the first few weeks of resumption, the teacher decided to appoint a monitor. Her rule was that whoever scored highest in both Maths and English tests would be the monitor. I worked very hard. I read my books everyday and refused to play during break. You should have seen me then. I barely laughed. I was so serious because I really wanted this with all my heart.”

“Hmmmm… I can’t imagine you ever being serious o,” Regina teased.

Alice rolled her eyes and continued.

“At the end of the tests, I scored 95% in both subjects. Of course, I was the highest but then the teacher now apologized to me and said that the monitor had to be a boy. That she was not expecting that a girl would scold the highest. Could you imagine that? I was so heartbroken. I cried all the way home and I refused to eat lunch and dinner. My parents begged and begged me until I finally agreed to eat. My parents didn’t understand why I was so upset about it and they asked me to let it go. From that day, I swore that I’d never work that hard only to be disappointed again! These days, I’m kinda regretting that oath sha.”

Regina’s eyes were moist when Alice had finished the tale.

“Imagine putting a child through this and denying her of what is rightfully hers just because she’s female…. Now, as an adult, we’re still living the same reality and it’s not just anywhere o. In school! A place where racial, gender, tribal or religious prejudice should be extinguished!”

“It’s really sad, my dear,” Alice said, “But hey, I won’t let yours go down without a fight. If for anything, for the fact that no-one stood up for me when I was treated unfairly and also for the fact that I’ve bragged about your presidency. We must put hands together and fight for what you deserve!”

“Abi!!!!! I wasn’t planning on giving up although I had my misgivings but with you on my side, I know I would be able to make a statement in our school. Thanks babe.”

They both hugged, sat down and started planning on how to appeal the decision of the faculty and the electoral committee.

The educational institution as a citadel of learning is one place where a person is groomed both in character and in learning. To be a place where unwanted and some archaic cultural values that have no value are passed down or mixed with civilization is not good at all. One keeps wondering why educational institution which is supposed to be the hallmark of enlightenment fuels gender inequality. Our schools need to do better in helping to raise unscripted and unstoppable girls. Girls should be seen as humans or students just as much as the boys are. Put their humanity and intellectual ability first before you look at their gender. In that way, you will groom them without bias and they will learn to be the best they can be in every sphere of life. When you share chores, focus on ability and teaching children how to be responsible not gender. When it comes to leadership, let the capable person lead. Girls were not born to assist or sweep. They are more than wives or men’s future assistants. They are people first before they can decide to belong with anyone else. Let’s therefore help them discover themselves as individuals before grooming them to be wives.

THE ROLE OF EDUCATIONAL INSTITUTIONS IN RAISING UNSCRIPTED AND UNSTOPPABLE GIRLS