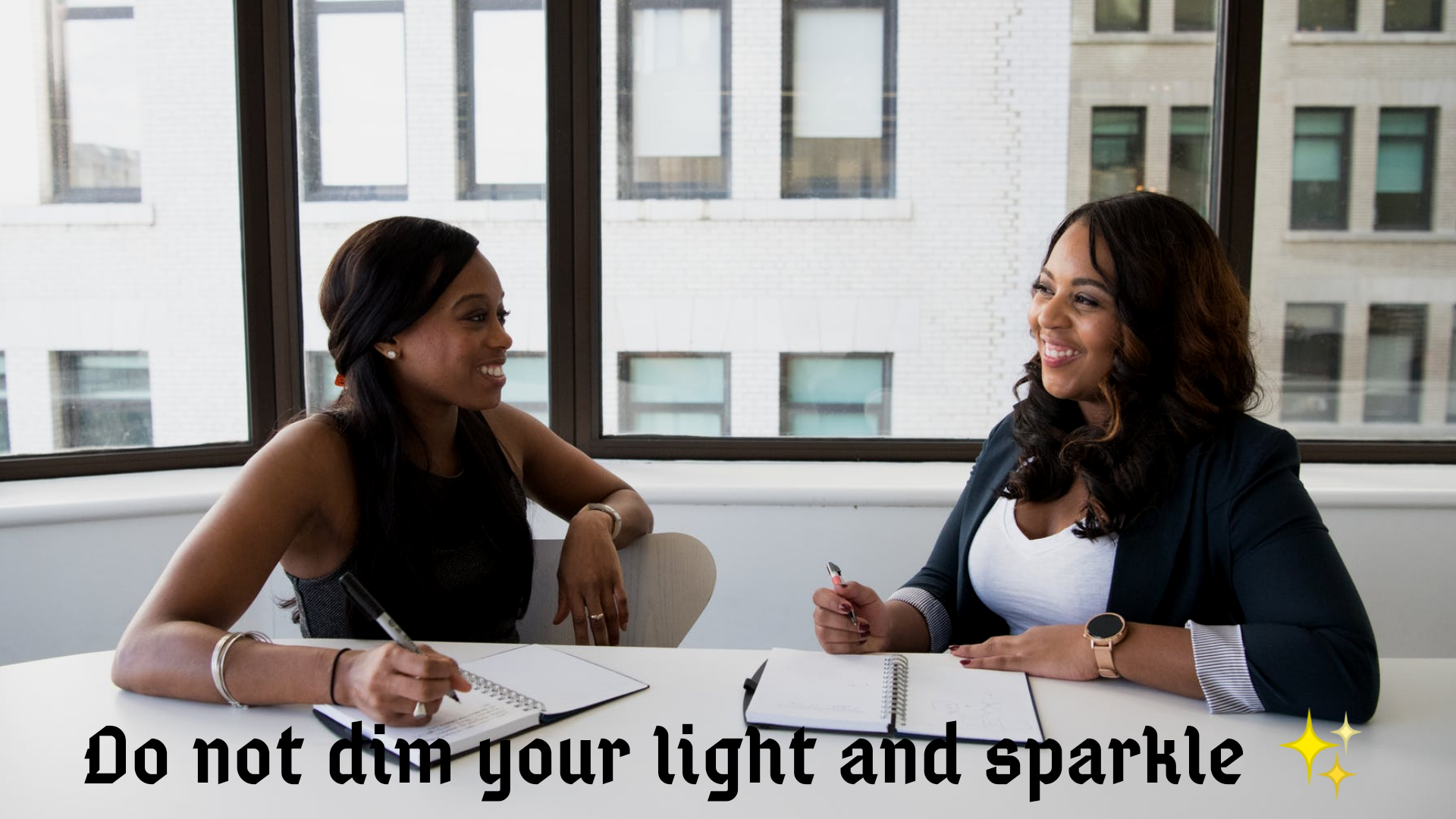 Lillian had worked really hard this past year. Everyone knew this. She was the only one that got a fat bonus check at the end of year ceremony and it was well deserved too. She also won the employee of the year award for her kindness, thoughtful, resourceful nature, expertise and willingness to learn new things. Everyone knew that she was gunning for the big leagues. Ever since she joined the company, she’d always hoped she’ll be VP and sit on the board of directors.

From the first day she became an employee, she had put in her best. She was always punctual. Never missed a deadline or a pitch meeting. Every presentation she led was always on point, accepted by the board and impressive to the clients. She single-handedly brought in the firm’s three biggest clients – each signing million-dollar deals monthly! Lillian was that good!

Every new employee looked up to her. She was the only employee in the history of our firm that had been promoted and compensated more than 7 times within her 5 years of service to the company. Nobody had ever matched or beaten her track record when it came to drive, focus, determination and winning. Lillian was definitely destined for the big leagues!

When she finally got to Principal officer last two years, the final position before VP, there were no new openings in the company for VP so she had to settle for bonuses and commission from time to time. But we all knew what Lillian wanted. Her dream from day one was to get her seat at the table. If she did, she would be the youngest member of the board and the first female VP!

Luckily for her, early this year, Mr Ross, the only foreign VP resigned. Work stress was beginning to take a toll on him. Coupled with the harsh weather conditions, he wasn’t doing very well in this part of the world. His loss was going to be Lillian’s gain as everyone expected. Everyone was rooting for her including the HR. We all asked her to pick the application form and put her documents together. We were all very sure she would make a perfect replacement for Mr Ross.

But Lillian didn’t apply. I asked her why until I got tired of asking. I could see she was having second thoughts. She would say she’s thinking about it today and say something else tomorrow. At some point, it started to irritate me because everyone knew she wanted this. The HR called her to his office and advised her to apply probably as a way to show her that the spot was hers for the taking. Still, she didn’t. One day, she confided in me. She said she felt it was too much.

How could a single woman earn about 4 million naira monthly and drive a new Lexus jeep? She didn’t want to scare potential husbands. She wished she was a man so she would take the position. In that moment, I felt like slapping the foolish mentality out of her senses. This was the dream job of a lifetime and everyone was practically begging her to take it. I wish with all my heart that we could trade places. My salary was not even up to a tenth of what she was refusing!

But then, I guess her story is not alien to many Nigerian women who have felt the need to shrink themselves so that they don’t threaten men or scare potential suitors. I don’t think this is a very good mindset. The world is ours for the taking and I believe that as women, we should reach out and take what we deserve. Anyone who stands in the way of our success or doesn’t want to see us succeed isn’t a person we should be seen with. Let’s root for each other and be with people who root for us too. You don’t have to dim your light for the men in your lives to shine. No to men who can not handle your success. Do not limit your potentials.

Do not dim your light and sparkle!