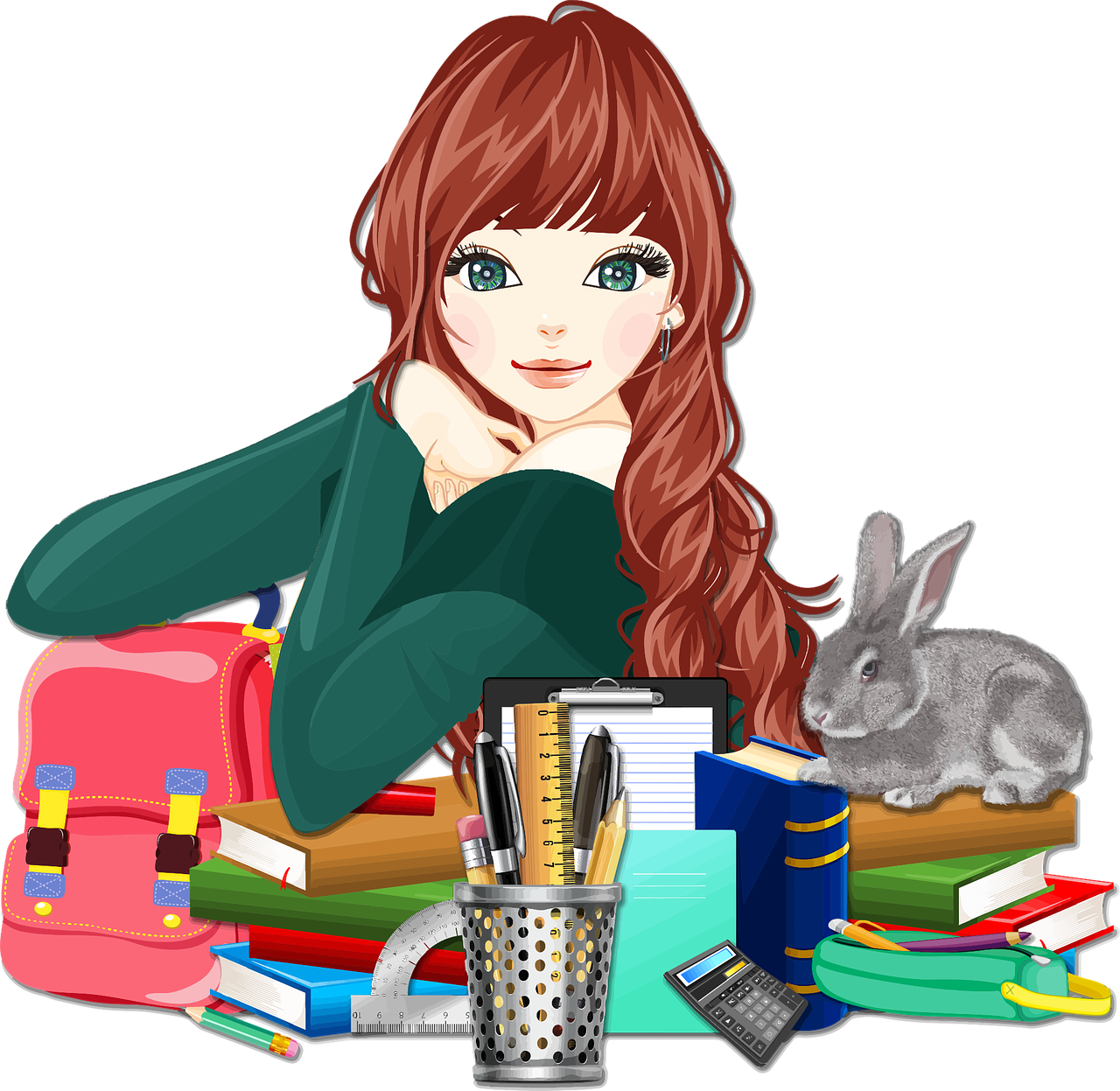 Panting, Miriam sat under the mango tree, hands on her jaw.

She had just run out from the room adjoining the parlour from where she had overheard her father discussing with the yellow-stained teeth pot-bellied short man, Mr Lazarus.

Tears rolled down her eyes as their conversation played in her mind:

“My son will like her,” Mr Lazarus said, “She’s perfect, with the right curves in the right places.”

Her father, who would on a normal day cringe at such statements and even sternly warn or assault the speaker, had tossed his head back and laughed shamelessly.

After recovering, he had said, “She’s not only extremely beautiful like her mother, she would make an excellent wife too. Her mother did a fine job raising her.”

“This means that she would raise my son’s children well too!”

“Amen!” Her father had replied, clinking his glass cup with Mr Lazarus’.

They both gulped their palm wine and Mr Lazarus cleared his throat.

“Thank you very much for your hospitality and for welcoming me into your home. We will proceed with the marriage rites immediately. My son will be in town tomorrow to pay the bride price and see his beautiful bride.”

Unseen by the adults, Miriam had crept out from her hiding place and run to the mango tree behind the house as Mr Lazarus rose to leave.

“I can’t believe papa wants to give me away,” she said, pulling herself from her reverie.

She bent her head and wept bitterly. She thought of who to run to. Mother would not listen to her. She had been married off at 15. As the youngest and first of all her friends to marry, her mother had been very proud. She would never have understood why her daughter wasn’t happy that she was going to be married soon, and to a rich man too!

Feeling very discouraged and alone, Miriam went into her bedroom, tossed her slippers at the entrance, fell on her bed and dozed off till the next day.

Cold water from mama’s iron bucket landed on Miriam like a sharp slap jerking her from the bed.

“I’m up! I’m up!” she said, staggering, blinking and trying to adjust to the sunlight.

“You better be o,” her mother retorted giving her a knock.

Miriam winced and bent to dodge another one.

“Stupid girl!” her mother said scowling, “Have you forgotten what today is? Your husband is coming today and you’re still sleeping by this time!”

“Shut up!” her mother cutting her off with her menacing stare and a raised arm.

“There is no time to complain. Go and get ready. They will be here soon.”

About an hour later, Miriam fully dressed in a body hugging Ankara dress and a big gele came out of the kitchen with a tray bearing sumptuous food for the visitors. When her father gestured for her to serve Michael, the handsome younger built body version of Mr Lazarus she bent her head shyly and walked gracefully to where the young man and his father were seated.

Michael was engrossed in his phone and didn’t notice when Miriam sashayed towards the sofa where they were seated. Mr Lazarus, chuckling proudly, tapped his son and asked him to look at his stunning bride to be. As their eyes met, Michael frowned and turned to his dad sharply.

“My son, I know she’s young but she’s strong. She will please you and give you sons.”

“Please! What about her? Look at her eyes. I know she doesn’t want this. Even if she does, she’s too young to decide something as huge as this.”

Mr Lazarus got furious and stood up.

“Son! Get up and take her hands! We do not go back on our words!”

“I can’t.. I’m really sorry Dad,” Michael said, getting on his knees, “Let’s find somebody else. Anybody else. This little girl belongs in school not in my house. I’m not getting married to her.”

Today is the International Day of Education, a day set aside by the United Nations to honour education and its centrality to human well-being and sustainable development. On this day, we try to reflect and remind ourselves of how much education has impacted our society. We also look for ways to make education available for everyone and ensure that it is effective in fostering peace, prosperity and other sustainable development goals.

One major set back Nigeria still has today is the issue of girl child education. A good number of girls in our society are still married off by their parents at very young ages especially in rural communities and low income areas. These girls are not given a chance to learn, grow and explore a world of possibilities before marriage is imposed on them. They are groomed from a tender age to see their lives worth as only measured in how early they are able to pin a man down. This is very detrimental to the girl child development and the sustainable development of our entire community because our girls are a major asset to us. Educating girls would make them become better people in our society. They would be able to make informed choices, contribute meaningfully to our economy and bring ideas that can help move our nation forward. 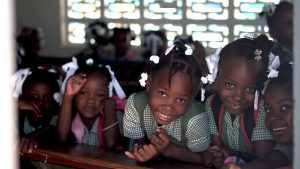