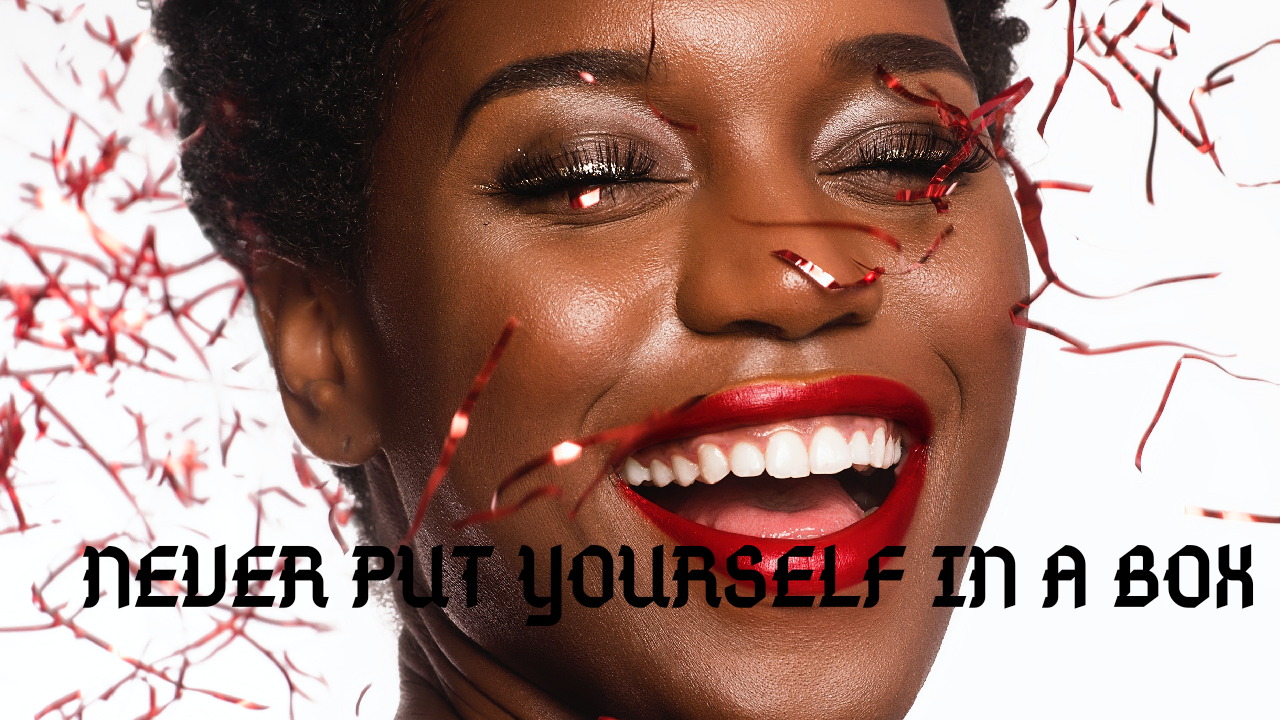 roselineNovember 13, 2020EducationNo Comments on Women, Never Put Yourself in a Box!

Many times, when some think about female leadership, they think about leading other women. There is still this ingrained societal construct that makes them see leadership as something that should happen only with other women involved. So, they expect women to lead units, head divisions or ministries that have to do with women or gender-related issues. This tends to limit them and make them less involved in other leadership capacities where they would have been good fits if they hadn’t boxed themselves. Once one is a gender advocate, their prayer for one is to become Minister of Women’s Affairs. There are other positions within one’s area of competence that one can fit in perfectly aside from that. The utmost is more competent women in power.

As a female leader, you don’t have to confine yourself to lead only women. You can lead both men and women because you are a leader. Don’t put yourself in a box because you are a female. Be open to leading all kinds of people because you would be great at it. You have been trained, you have experience and there is still so much more you will learn on the job so don’t shy away because of gender.

Also, don’t limit yourself to speaking only on women issues. You are human. Be well versed in other aspects of life. Concern yourself with several issues. Talk about sports, fashion, the media and politics. Make comments on education, finance, agriculture, industry and healthcare. Be able to discuss fluently on various sectors of the economy. Have engaging interests and hobbies too.

Even when you’re creating a vision for your leadership, let everyone be your priority. Don’t just talk about how your leadership will help women. Be about how it will help the community. You’re not just a woman out there to lead women. You’re a person – an individual who is leading different people. Let it reflect in your vision statements and in the way you speak about and address issues.

We know that in the end, we want to see more women out there leading. While advocacy is great, there’s also a place for us to own that leadership while we are at the helm. This is important especially in spaces where men have dominated for years. Know that you’re there by merit – not just because you were pushed to be there. Also know that by being there and being the best version of yourself, you are normalizing the idea of a female leader and you would inspire more women to want to be leaders too.

Women, Never Put Yourself in a Box!