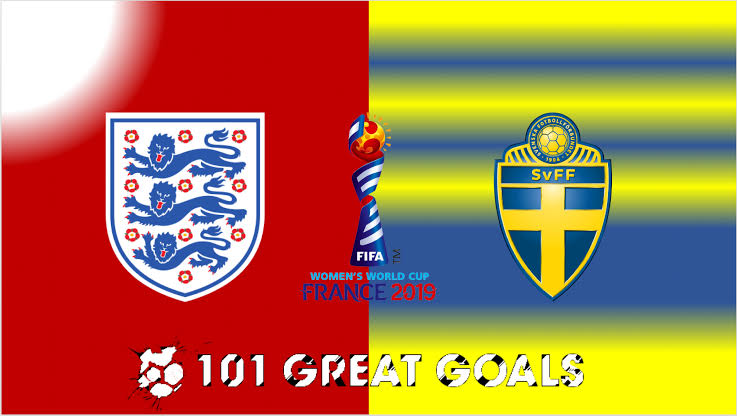 The third-place match of the 2019 FIFA Women’s World Cup will be two teams who fought so hard and would have been just as deserving of playing in the final. England who are aiming to secure the bronze medal for the second consecutive World Cup after seeing off Germany in extra time at this exact stage in 2015 take on Sweden who are no stranger at this stage either having contested and won the bronze-medal match twice previously . This is the first match between these countries at a World Cup.

England are expected to have the edge when they face Sweden at the Allianz Riviera. The English have been one of the standout teams in the competition, claiming five wins in six. The lioness are coming off a 2-1 defeat to the USA in Tuesday’s first Semifinal. Ellen White scored a 19th minute equalizer for the English, who also had a goal ruled out through VAR as they struggled to find a way past the Americans. Phil Neville’s ladies impressed at the World Cup with the defeat to the Americans their first in the competition. Ellen White has been the standout player for the Lionesses with six goals in as many matches. She should continue in attack alongside Bethany Mead while Millie Bright is suspended after getting sent off against the USA.

Sweden needed extra time before succumbing to the Netherlands in their semifinal fixture. They were guilty of missing a few chances as they fell 1-0 to the reigning European Champions. The Swedes have not been as consistent at the World Cup as their English counterparts having claimed four wins from six matches. Unlike Phil, Manager Peter Gerhardsson has no major injury or suspension and could stick with much of the team that faced Netherlands. Stina Blackstenius has scored twice in France and should lead the line alongside Kosovare Asllani who has no goals in her last four appearances. Sweden are likely to be less fresh than England having had one day less of rest compared to the Lioness and played extra time against Netherlands. 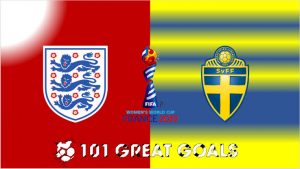 Ellen White will be the one to watch for England as the striker continues her hunt for the golden boot presently tied on 6 goals alongside the USA’s Alex Morgan. With support from Bethany Mead and Nikita Parris, the English should have too much quality for their rivals. Should White find the net, she would become only the second player in Women’s World Cup history to score in six consecutive appearances and the first to do so in a single tournament. That’s definitely not a bad way to sign out of the tournament after Tuesday’s disappointment.