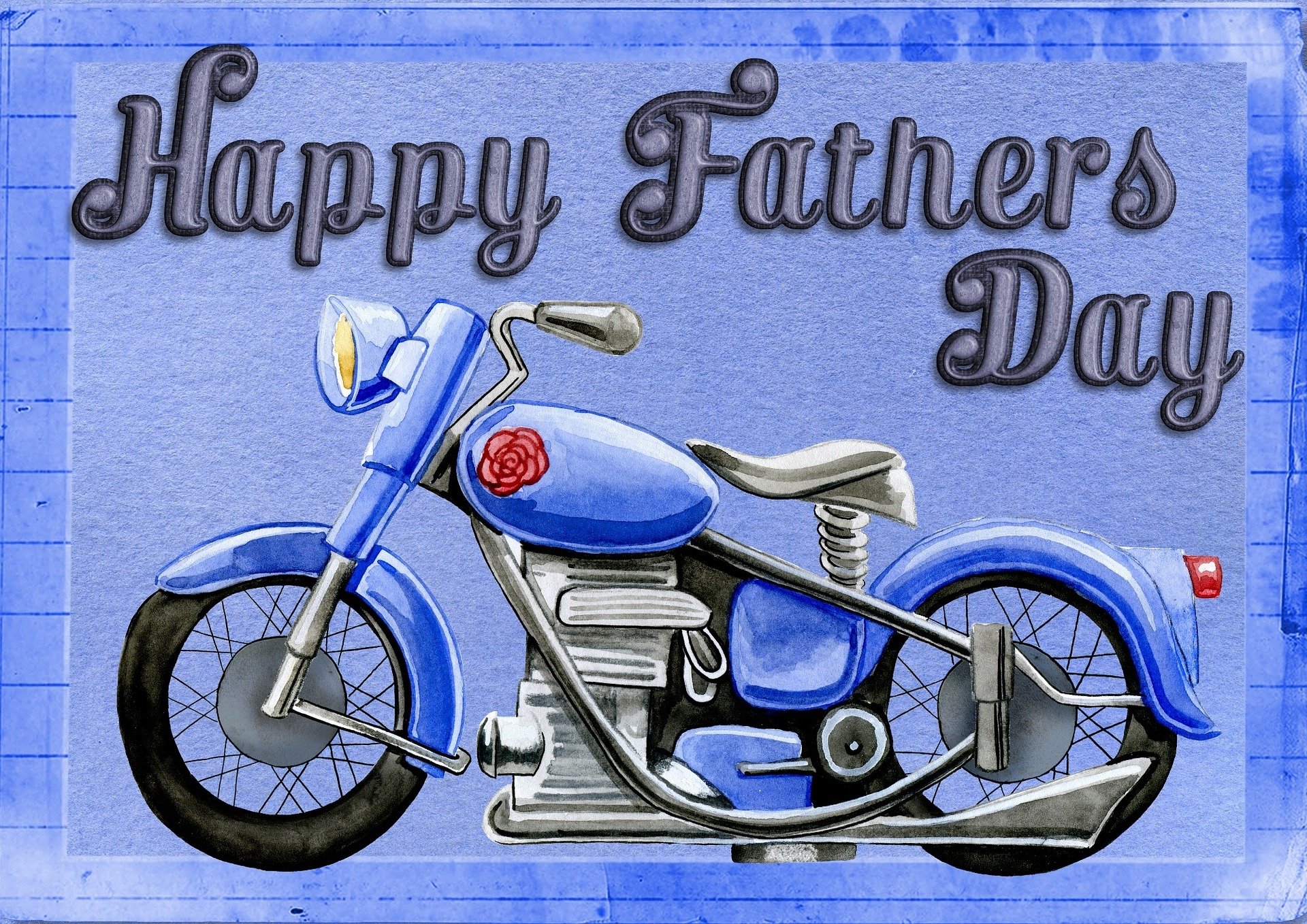 I worked in Algeria for 18 months and I would say from my lens, I love how fatherhood is practiced. A male friend of mine who shares a similar perspective wrote an article on this. It is indeed a great read.

In a modern society where literally everything is fast-paced and success is usually measured by how much wealth or material possession we have, it is easy to neglect our role and duty towards the family with the wrong impression that money can compensate for everything. Thereby turning us, especially fathers, into money chasing robots too exhausted to tolerate even the laughter of a child when we get back home.

As a Nigerian, It was common practice for children to have minimal contact with their fathers while growing up. This trend continued until the children learnt how to get by without the presence of their fathers. This seemed to be a much favoured approach for most families where the father seemed like this unapproachable figure that must not be disturbed for trivial things or even seemingly serious things except when absolutely necessary and in some cases presented by the mother on behalf of a child.

While growing up, I cannot recall having gone to the park with my father or even received a hug from him despite how good my memory is. To further buttress this, I can still remember even my first day at the daycare centre and how I ran after my father’s car as it drove away leaving me behind with total strangers on my first day of school as a child of less than four years. To me and many other Nigerians (to be modest), this distant fatherhood with almost zero emotional affection seemed like a norm until I was posted to Algeria.

I watched how fathers took it upon themselves to take their children to family parks and watched them as they played with friends or performed sporting activities. This “family park time” was like a daily norm for fathers despite having had a busy day at work. Some of these fathers stayed out with their kids well into the night, especially during summer.

I was still not convinced; perhaps it was just a reality show. So I decided to explore and mentally document this new lifestyle. I visited many more parks, took several evening strolls, and even visited other cities and provinces but the scenario was the same. Some fathers can be seen carefully and patiently feeding their children in the evening in public while they jumped around endlessly. The fathers even took their children to the beach on weekends and taught them how to swim as I observed during my trip to Bejaia.

I also watched fathers hug and kiss their kids, and displayed a great tolerance for “childish mischief” to my utter dismay! As I observed this, I was patiently waiting for a “family court” to mysteriously appear and charge these fathers for being “unmanly”. Well, your guess is as good as mine!

I was quick to discuss this with my Algerian friends and I am still not sure who was more shocked about our totally different family experiences. This made me realize that I had so much to learn from the Algerian Society and even much more to unlearn from my own past experiences.

I honestly desired I could edit my childhood to have some of these great experiences where both parents, especially the father, was physically and emotionally present despite his seemingly busy schedule. A child should have a fear-free access to a father to foster a balanced development to institute gender equality from infancy. This I strongly believe would liberate us from the societal entrenched patriarchal system as boys would grow up with a different mindset towards their roles in the family.

This is not to undermine the great effort of mothers both physically, emotionally, and otherwise in the Algerian Society. However, while I observed mothers being present at family parks, during beach time, and other occasions, I was more interested in the new scenario that had fathers as equally active “stakeholders”.

While the importance of personal space and time cannot be overemphasized, the importance of emotionally and physically present fathers is equally existential and family time should not be relegated for the former.
The definition of family by Sociologists that I like is:
“A socially recognized group (usually defined by blood, marriage, cohabitation or adoption) that forms an emotional connection and serves as an economic unit or building block of a society”

To achieve an inclusive sustainable growth for our dear continent, we must be intentional to be present first in our families while also reaching out to the society, after all, “charity begins at home”! 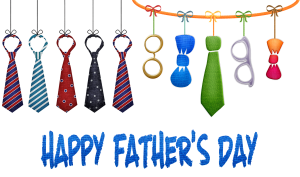 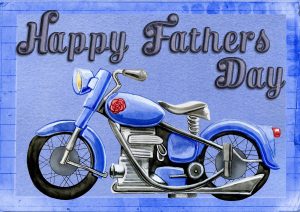 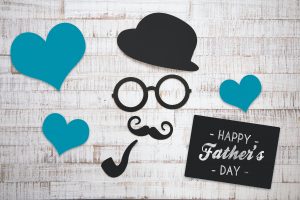