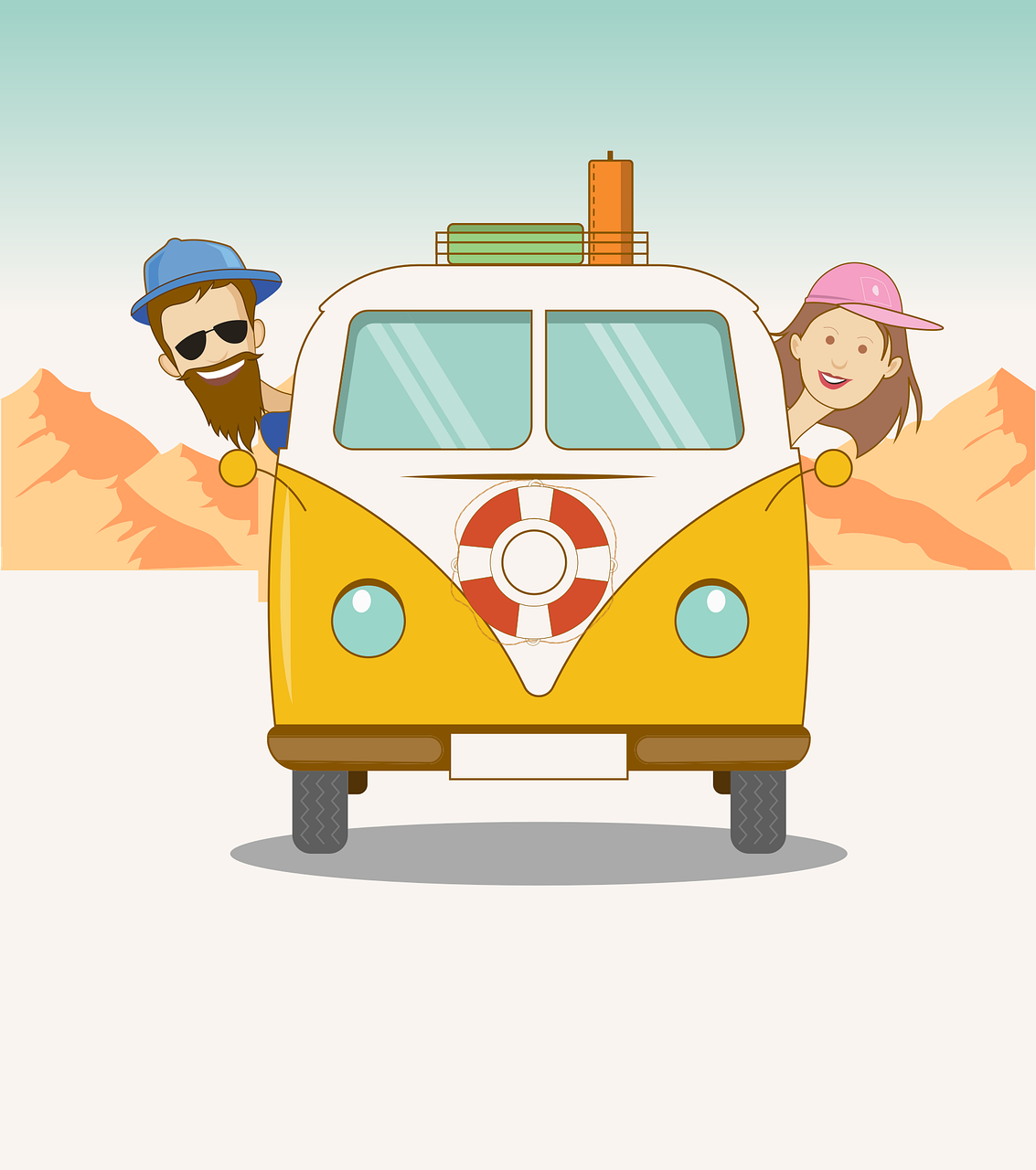 Fairytales contribute to the perpetuation of gender inequality. These stories educate youngsters to perceive the world through a distorted lens by promoting hazardous preconceptions. Have you ever noticed how many fairytales sound the same? Mistreatment, helplessness, or abandonment of a young, beautiful, naive girl. She is confronted with numerous obstacles that she cannot overcome on her own. She desires freedom, so she waits for a prince to come to her rescue. Her patience is rewarded when, after a lengthy wait, a young, attractive, accomplished, and determined man appears and saves the day. Following that, he marries her.

Many people have spoken with believing these stories are harmless since they finish nicely, but they aren’t. They reinforce conventional female (and male) characteristics and provide subliminal messages that can influence children’s perceptions of life, love, and marriage from an early age. It’s impossible to change a child’s mentality once they have grown up with these erroneous views on life when they’re older and their thoughts are set in stone.

Here are some of the messages that these fairy tales convey:

To be worthy of love, you must conform to a set of ludicrous beauty standards. It is worth noting that the major characters are constantly described as handsome and beautiful. People of a given race, physical type, and hair color are frequently depicted in these fairy tales. This may lead girls to believe that they must meet these criteria in order to be worthy of love.

Children learn through fairytales that marriage is a woman’s ultimate aim and the answer to all of her difficulties. It’s no surprise that many of them end with the prince rescuing her and marrying her. But life isn’t always like that, and marriage isn’t always the answer. Marriage should also not be viewed as a reward for a good deed or service given.

To be desirable or deserving of a woman’s affections, men must be physically strong, dashing, bold, and fearless all at the same time. Men are put under needless stress as a result of this. Individual variations, age, strength, interests, upbringing, past experiences, and so on are ignored in these fairytales by categorizing males as rescues and women as the rescued.

Enlightened parents are keeping their children away from fairytales, especially film and animation adaptations of these stories, as a result of these gendered themes. They’ve made the decision to raise their children with stories that celebrate our uniqueness, equality, and diversity. It doesn’t have to end there, though. These fairytales have the potential to be changed. Men and women should be depicted without supporting gender stereotypes, rather than depicting a weak and helpless female who is always in need of saving and a strong and powerful man who is always defending and rescuing the downtrodden. These fairy tales are an element of young children’s acculturation, and the patriarchy depicted in them harms the young children that watch them. There has been a call to deconstruct the binary structure depicted in these fairy tales.