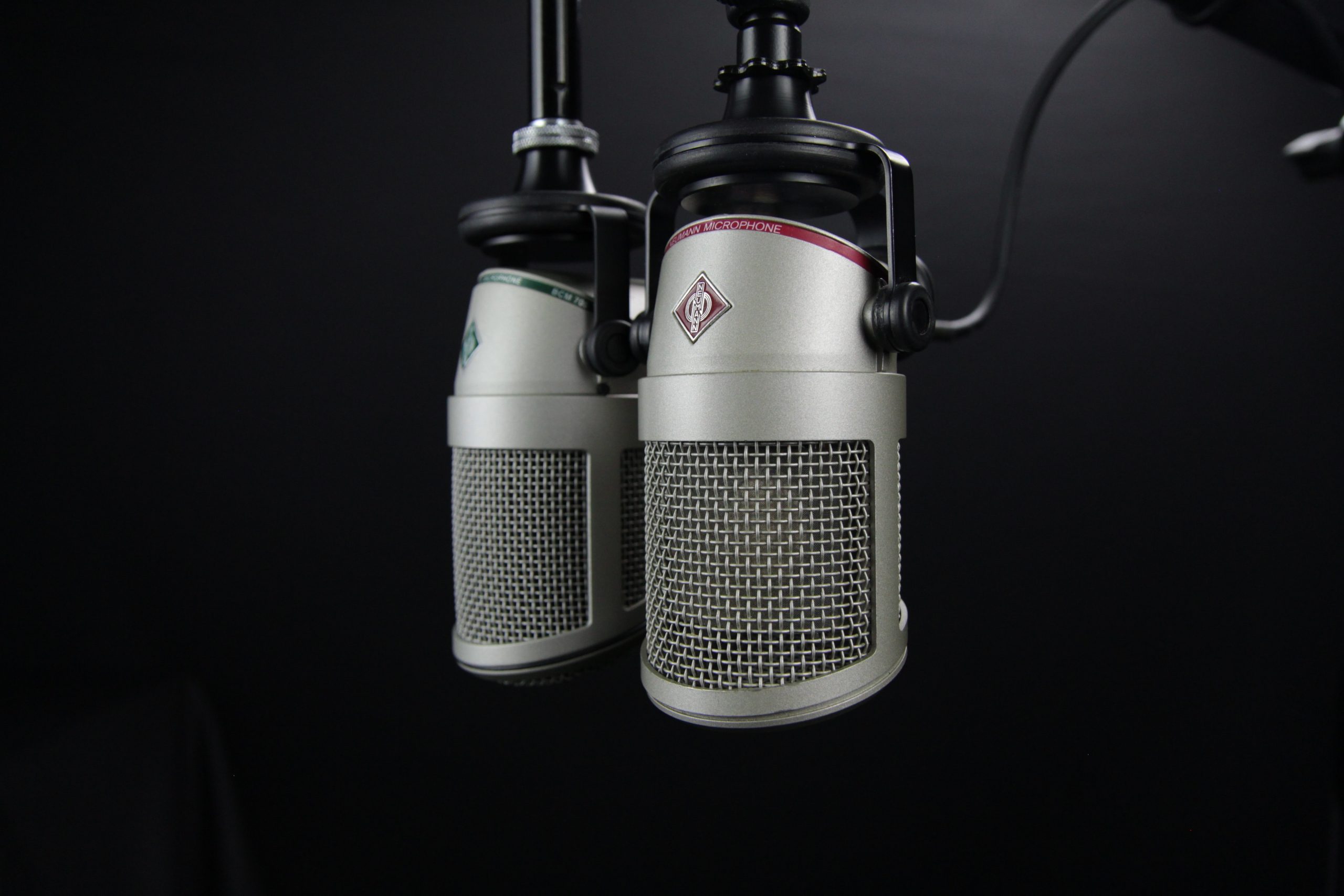 The 13th of February every year is World Radio Day – a day set aside by UNESCO to raise public awareness on the importance of radio and to encourage decision-makers to use it to provide access to information, and to improve international cooperation among broadcasters. According to the United Nations, this year’s theme – New world, new radio is a tribute to the resilience of radio as a means of communication and highlights its capacity to adapt to changes in the society.

Long before there were televisions, computers, and mobile devices, radios were used to educate people and disseminate all sorts of information. They were here since the 1940s and for generations, they have been a source of hope, strength, inspiration, and entertainment for different classes of people. They have been here during wars, epidemics, natural disasters, socio-economic crises, and so on.

As the oldest, most accessible means of disseminating information to everyone and anyone over long distances, they have been useful tools for education and social change. Organizations like the United Nations, British Broadcasting Corporation (BBC), Voice of America (VOA) have used the radio as a great tool for acculturation and the spread of positive information and global ideas through well-scripted programs, engaging plays, insightful documentaries, and so on. Lots of people in rural communities have been able to gain access to important lifesaving information and quality education because of these radio programs.

Last year, we experienced a pandemic, unlike anything we’ve seen before. Covid-19 was unexpected and the disease showed no definite pattern of infection, spread, or mortality. With the death toll rising and people unsure of what was going on, there was widespread fear and panic. Worse still, the imposed lockdown had many people living in isolation – something they had not been used to.

When this happened, many people turned to different sources of entertainment and inspiring messages to help them get by. Those who could have no access to the internet used radios. Thus, the radio was no longer just a medium for information – it became a beacon of hope: the reason to see the following day.

Although things are a lot better now with scientists working round the clock and people getting vaccinated, the radio still plays a key role in bringing us together, spreading hope, and sharing ideas that make us better. Thus, radio is a sustainable means of communication and disseminating information that promises to be with us for the long haul. Through decades of resilience and adaptability, it has held us together and helped bridge the information gap between communities.

As we celebrate World Radio Day, I am proud to be alive in a generation where the radio is more than just something people tune into for the news. The reality of how it is also a tool that can be used to change the negative perceptions and stereotypes that people have had for years gladdens my heart and gives me hope. People are being reached out to. People are listening and learning. They are growing. They are evolving and someday gender equality will be a reality all over the world because people use the radio to educate, enlighten and promote this good cause.