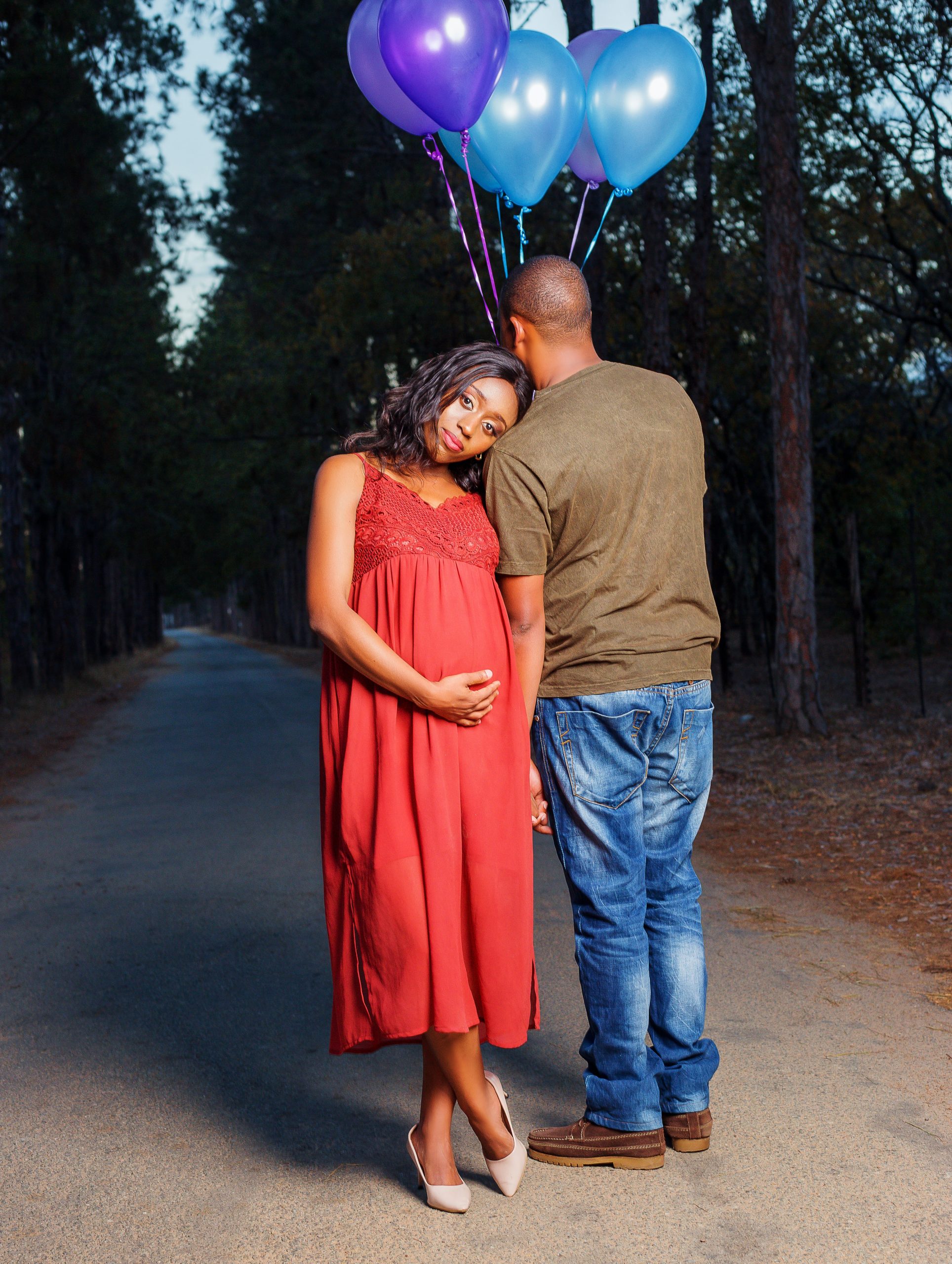 Today is World Health Day and the theme for this year is “Together for a fairer, healthier world”. The topic on my blog will be The Woman and the Infertility.

In the typical African society where a high premium is placed on childbearing and a ticking clock is created following a marriage ceremony, couples are placed under extra and undue pressure when they are unable to conceive early in the marriage. Sadly, the woman bears a large brunt of the effects of this difficulty with conception.
In this article, I seek to explore the erroneously created and patriarchy fuelled misbelief that women are solely responsible for difficulties with conceiving, reasons why couples have difficulty conceiving, and lastly the options available to struggling couples.

Infertility is defined as the inability of a couple to conceive within 1 year. In truth, almost half of the cases of infertility are due to problems with the man, with the woman (who is very often and perhaps almost always vilified for fertility problems) responsible for the difficulty with conceiving in exactly the same proportion. So it’s either both partners are at fault or a cause cannot be found in the remaining cases.

It is unfair that in many African societies, the woman is exclusively blamed for the couple being unable to get pregnant, and left to run around alone seeking a solution. Women are more likely to suffer the social consequences of infertility; they suffer physical and mental abuse, neglect, abandonment, economic deprivation and social ostracism as a result of their perceived infertile status. This prejudice, in addition to the untold psychological burden and suffering it puts the woman through is sadly perpetuated by a patriarchal culture that so often exonerates the man of any wrongdoing in any situation whatsoever and sees him as infallible.

Thankfully, science and the beautiful scientific process of research has provided us with a much needed ammunition, which is facts to fight this injustice. About 40% of infertility cases are rightly due to female factors. Interestingly, the same proportions of cases are due to problems in men who often think their wives are solely responsible for their inability to have children and consequently abandon the woman to pick up another wife. Indeed, in most fertility clinics, the husband is usually absent and only presents (if they ever do) at the request of the Doctor. Even when these men show up eventually, they easily disappear along the tortuous and tiring course of investigating infertile couples, leaving only the woman to carry the cross later on. This sad reality is a psychological let down to many women in this unenviable position.

You don’t need to see a doctor about infertility problems unless you have been trying regularly to get pregnant for at least one year. Infertility becomes an issue when couples have been rightly trying for at least twelve months. The word rightly in the preceding sentence is very important because, many couples are ignorant of basic tips that could easily tip the conception balance in their favor. Simple things like awareness of fertile period, and timed intercourse can improve their chances and the knowledge of this should be acquired from professional sources.
In other instances, difficulty with conceiving can be as a result of underlying disorders with either or both partners and professional help should be sought in fertility clinics in cases like this. Women should talk with a doctor earlier, however, if they: are age 35 or older and have been trying to conceive for six months or longer, are over age 40, have irregular or absent periods or have undergone cancer treatment in the past. This is very important as biologically, a woman’s reproductive capacity decreases with age. Other factors like illnesses, drugs and treatment plans may impact on a woman’s fertility also.

With advances in modern medicine and fertility techniques, there are a number of options available for infertile couples. While societal approval and moral acceptability continues to be a factor in couples adopting some of these options, dialogue and agreement between both partners is important to ensure peace and happiness.
The options available to any couple will of course depend on the underlying cause of their fertility troubles as well as the medical expertise and financial means available to them. Fertility experts can prescribe medications to those couple who require it to aid conception.

The use of Assisted Reproductive Techniques (ART) has revolutionized the management of infertility in recent times, and there are a number of options available to couples. In vitro fertilization (IVF) is the most common and most popular of the ART methods and refers to the harvesting of a sperm and egg cell from each partner (or a donor, when necessary), combination of the two successfully in a laboratory, and implantation of the resulting embryo in a woman’s uterus. If the procedure is successful, her pregnancy will then continue just as any other pregnancy would. In the event that a couple does not have a viable egg or sperm for the embryo-creation process, the intended parents may pursue a gamete donation as one of their options for infertility, provided this does not contravene their personal or religious beliefs.

Surrogacy of course is hotly debated topic, which often divides feminists’ with issues of women’s autonomy and moral acceptability among the most controversial aspects. I hope to fully explore this topic in another discourse someday.

Another beautiful option for infertile couples is Adoption. Adoption is when a parent brings a child they are not genetically related to into their family. In this family-building method, the adoptive parents have nothing to do with the conception of the child. There are many different forms of modern-day adoption and the specific one chosen will depend on the parents’ preference, location, and local laws. This is particularly suitable for couples who are more interested in being parents than in being pregnant or having a genetic relationship to a child.

Lastly, couples can also decide to live child-free! Partners can take this option after careful and serious consideration, and deciding that they would prefer to live without children. Doing so is perfectly okay and couples should not be criticized for choosing this. Not everyone has to be a parent. It is completely possible to be happy and fulfilled without adding children to your family.

It is important to note that only women who are empowered and have supportive and understanding partners can enjoy all these. Infertility is not always the woman’s fault and we need to break the stereotypes and beliefs that reinforce that it is. This will enable more men to be involved in their fertility journeys and allow couples to take up fertility and family building options which are currently seen as unconventional.

Written by a Medical Doctor anonymously.