My name is Kimberly. I love leadership and this has been my flare right from childhood. I was really an exceptional child. I excelled well in anything I do, I have always been active in politics. I read news all over the world and how politics has evolved over the time. I argue about politics with my male friends and sometimes most people marveled at this because I was a female which wasn’t really peculiar t0 my gender. I have been assigned with leadership roles at different points while growing up and couple of times I have been awarded best leader of the year. I was just in for politics and I am not just the everyday lady one sees on the street, I had the strong will in me and I was quite aggressive with my opinions.

The quest continued even as I got admitted into the university. I was the class rep of my class from part 1 to part 4 and my leadership skill was well appreciated by my colleagues and even lecturers. Number of times, I had fought for my colleagues’ rights and I spoke without fear in my eyes in as much what was right was in play. On campus, I was quite popular among the student union executives, I always attended congress which was not usually the female thing and I was quite radical with my opinions. At the level of hostel, I fought for my colleagues and I was well known among the porters. I discovered some things were not done in male hostels and were done in female hostels because there was this passiveness in the female hostels. I wasn’t in for that. Silence was never a weapon for me. I was a lady of ideas, words and actions. Then it came, part 4 second semester, sales of form were on for election in my school, I knew definitely that it was in me that I could do it. I then contested for the position of the SUG president. It was like the talk of the whole campus then like why on earth a lady would contest for the position of SUG president, it has never happened in history. My best friend called me “Kimberly, rethink your decision, you have a better chance of winning if u contest for the vice president, to me I feel women are good as vices’’. I pondered over what she said but felt are women meant to be behind the scene always and never at the fore-front. Whenever I see women leaders I was always inspired and I was determined to win. I started campaigning but surprisingly had more male supporters who believed in my dream than my sex mates. I wondered why didn’t these women believe in their female counterpart, didn’t they believe in what a woman can do, why do we women have a passive mind about some things, must what society, culture, traditional beliefs, norm say about women continue forever, are all these beliefs right, must these continue. These were my thoughts all through the campaign period. I had the best hands who worked with me for my campaign and my strategy was well planned but then I had mixed feelings because it’s sometimes hard breaking from the norm.

On the day of election, I had high expectations but really gender came into play, I lost and from the statistics because the voting was done online, I discovered that those who believed in me more were males. I wasn’t happy. That night was really a black one for me, I thought was it then wrong to be born a woman, Later, I felt perhaps I wouldn’t blame anybody, maybe we women have not risen up to the challenge, few women given opportunity to perform have not proven themselves and there is this belief that women in authority are always wicked. Then I thought must these continue on and on. Can’t all these beliefs be proven wrong? Then I thought that from observation, the women folk don’t engage themselves in intellectual ideas and stuffs like their male counterparts, fashion and the likes are our preoccupations. It is high time we rose up to that challenge that leadership comes with a great task and one has to be exceptional and well-equipped to handle it. Of we showed the world that we can deliver. We carry that influence but why the under-utilization. Let’s rise up to the challenge and see more women in position of leadership. We can do it. 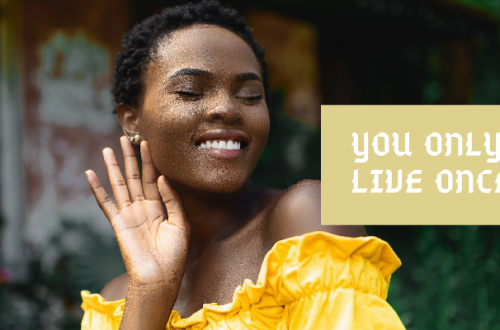 You Only Live Once! 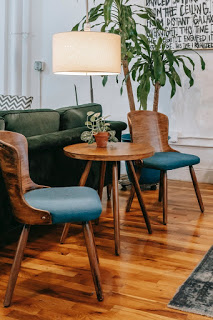 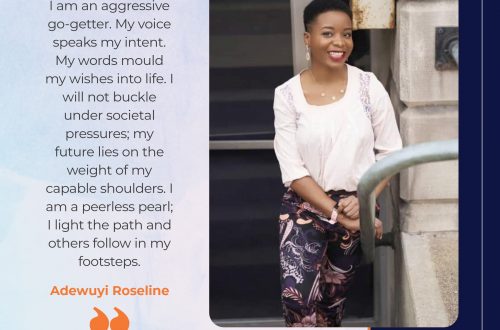