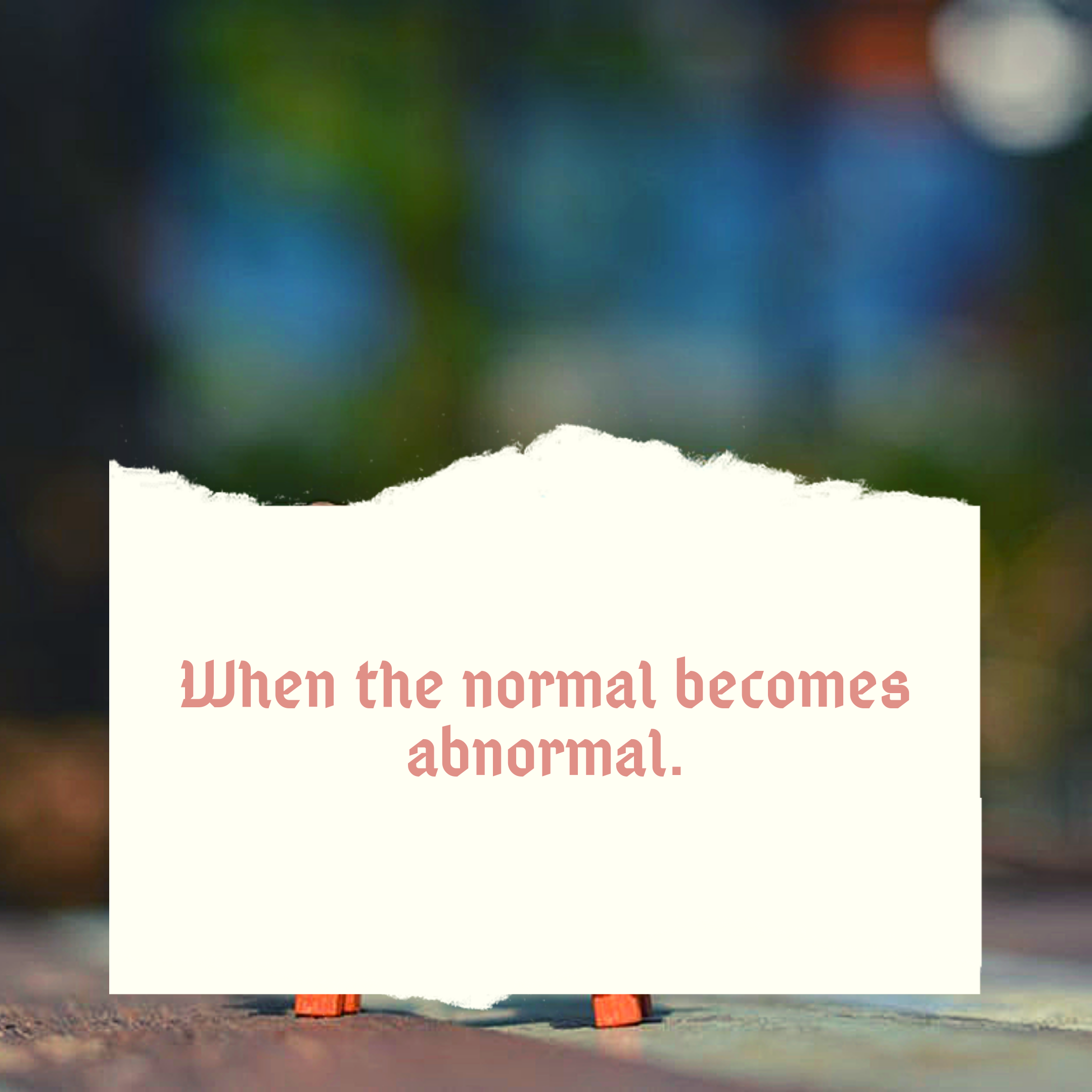 roselineAugust 6, 2019August 23, 2019LifestyleBoys, Culture, Ego, Girls, Patriarchy, Society2 Comments on WHEN THE NORMAL BECOMES ABNORMAL ALL IN THE NAME OF PATRIARCHY

One fine Tuesday morning in January, Dennis walked into his class for early morning lectures. Since he was late, he took one of the vacant seats in the last row, just beside a girl in his class. As the lectures commenced, he scribbled fast and paid rapt attention hanging on to every word the lecturers spoke. After classes, his stomach growled and rumbled so loudly that he picked up his bag, sprang up from his seat and started towards the door a little faster than he should have.

Suddenly, all the students started towards the door as well. It was as though someone had rung a bell because they all seemed to have the same ideas he had. They swarmed towards the door like bees buzzing and brushing against each other. When Dennis heard the commotion and felt people pushing, he turned to see the crowd coming towards the door. That made him scurry faster because he didn’t want anyone else shoving him. When he had walked as far away from the class as possible, he turned back slightly to look at how far away from the crowd he was.

Still walking with his back turned, he bumped into Violet – the girl he had sat by in class.

“Aaaaaaaaaaaargh!” she screamed, pushing him off and dusting her clothes.

Some of their classmates gathered and were watching the scene she was creating.

“Are you blind?” she hollered, pretending he didn’t just acknowledge his wrong.

” Honestly I didn’t see you. I turned back to…  I wasn’t looking…, ” he answered, nervously.

“Mind where you are going before you wound somebody,” she cut in angrily.

She made to leave and then turned back and added, “Next time, don’t be looking back like that. You’re not Lot’s wife!” Then, she just hissed and walked off, ignoring his series of apologies.

“I’m really sorry Vi,” he called after her, apologizing again.

By now, everyone who attended the lecture was outside and had witnessed the little drama Violet and Dennis just had. They all had mixed feelings. Most of them expected Dennis to be provoked and offended at her reaction and rudeness but he was just calm and apologetic about the whole thing. When they couldn’t bear it any longer, some boys came and nudged him.

“Why did you apologize to her?” one said, “She didn’t deserve that apology.”

Another said, “I really hate that girl. She’s so manner-less and proud. I would have hit her or just walked away! A man should never apologize to a girl anyway!”

The third one said, “Boy you tried o. Even after your apology, she still scolded you and walked off without acknowledging it.”

Dennis shook his head and said, “There’s nothing wrong with apologizing when you’re wrong. I hit her and I’m sorry. It’s not my fault she overreacted. My own is to say sorry whether she accepts it or not. That is the only way to show I really didn’t mean any harm.”

One of the girls in the crowd said, “She’s supposed to be grateful you apologized. I have always known that men don’t apologize and so when they offend me, I just let it go.”

Another girl said, “Exactly! But, really Dennis, you should never let a girl talk to you like that! How would other girls know you’re a real man if you let stuff like this happen?”

Dennis cleared his throat and answered, “It is only people who let ego come in the way of common sense that would feel too proud to apologize when they’re wrong. It doesn’t matter the age or gender of the person you offended. Saying I’m sorry doesn’t make you any less human or any less a man. Oh and if any girl here thinks it’s okay to disrespect me because one person did, you’re not people I want to be friends with. Good day class.”

With this closing statement, he walked towards the cafeteria to grab a quick lunch.

Why do many people see well-behaved and courteous men as anomalies? Why do people think it’s awkward for a man to apologize to a woman? Why do people think that women need to earn courtesy from men? Why are well-behaved men criticized or bashed rather than praised. We even see young boys who learn from their fathers subtly and feel women are not to be regarded. Good manners and courtesy are not gender specific. As we teach girls to behave well, let’s teach boys too. As the boys learn and practice what they’ve learned, let’s appreciate or encourage them rather than put them down or make them feel less for behaving like a good human being should.

WHEN THE NORMAL BECOMES ABNORMAL ALL IN THE NAME OF PATRIARCHY