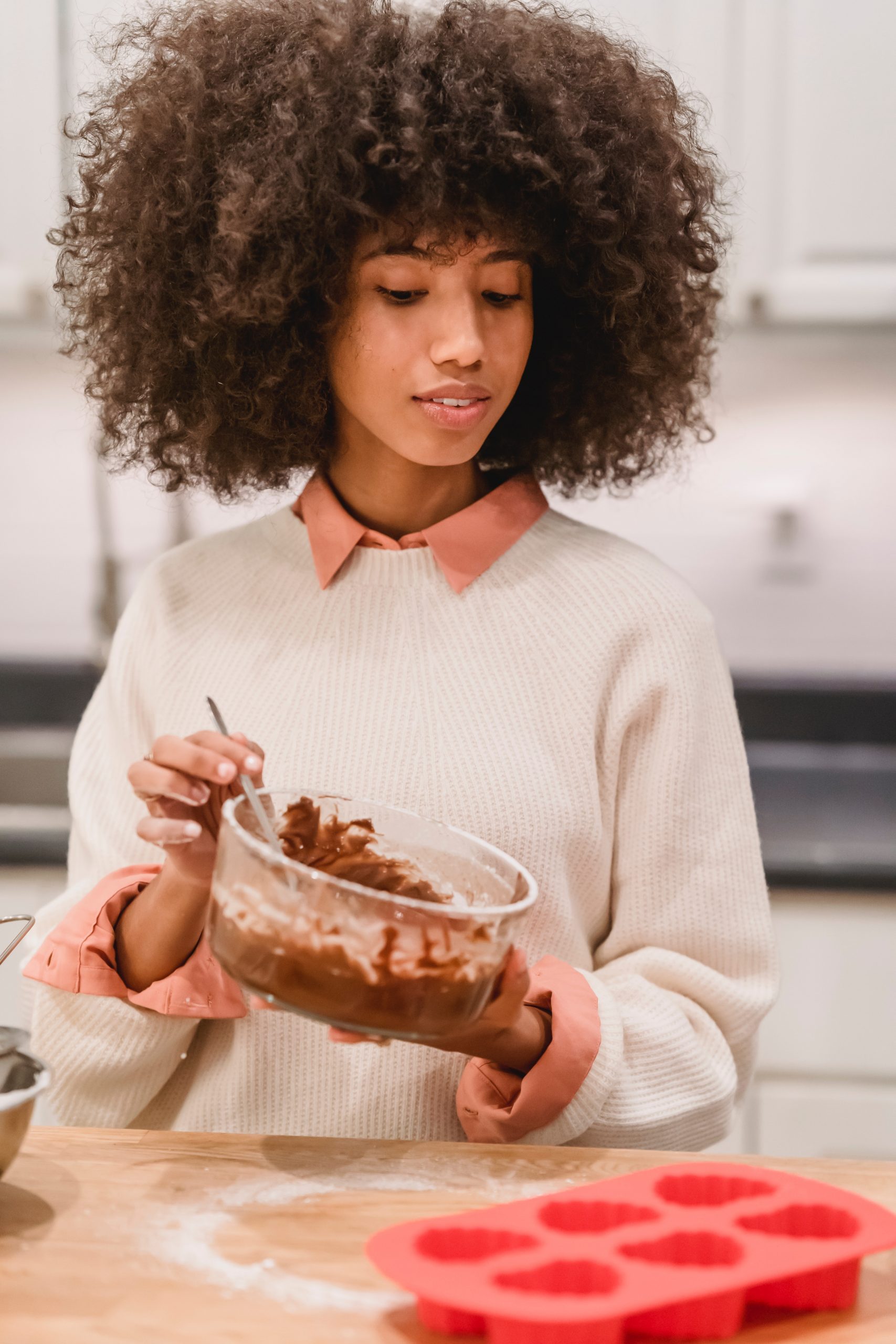 A post about a couple that went for an event trended on Twitter some time ago because the woman served herself but didn’t serve her husband. People said different things. Many people blamed the wife for eating without making sure her husband had food to eat. They saw her as irresponsible, uncaring and some might have said that she was unfit to be married to a man. While I don’t think it was nice that she was eating and her husband wasn’t, I had to think about it from a different perspective as well.

As I thought, I realized that most people judged that woman harshly because certain acts of service are gendered in our society. What do I mean by that? There are certain things that people expect women to do (for example cooking, cleaning, and babysitting) not necessarily out of love or because it is nice but as a duty. People tend to see these acts of service as roles of women in their homes and in society. As a result, there are certain expectations on women whenever there is food involved. They are expected to take charge of making sure that everyone is served and comfortable before they fill their plate and eat.

When the woman doesn’t play by this societal script, all hell is let loose. We don’t see this happen with men. Men are not expected to serve food in any capacity. In fact, when they cook, serve food, or do any of the gendered acts of service, it is seen as a big deal. People heap praises on them and they feel like those men are so nice and so good. And the woman at the receiving end is lucky to have him in her life.

If he doesn’t do it, nothing happens because he is not supposed to do it in the first place. I often wonder, if it was the man that took his food and sat down to eat, would people have lashed out at him? Would they have seen him as the world’s worst husband? Your guess is as good as mine.

Instead of berating the man, people may have scolded the woman. If she is the one that complained on Twitter (like the man did), she would have been called entitled and even foolish for washing dirty linen in public. Some others might have chosen the word disrespectful and asked if she expects her husband to serve her. Most people won’t take her side because they don’t expect him to serve. It’s not his job.

But it is not the same for women. When a woman renders these acts of service, it’s her duty. It is never seen as something extraordinary. In some cases, she may not be appreciated because it is expected. That is why there is always a backlash when these gendered acts of service are not carried out by women.

While I believe the couple above should have communicated better and done things differently, I don’t think we would have been so hard on the woman if we stopped tying acts of service to gender.

What if instead of expecting women do certain things, we are grateful when anyone is helpful and renders any service? What if we instead of worshipping one gender for the same thing we barely appreciate in the other gender, we praise anyone who does good and helps move the family forward? The importance of reciprocity and sharing in partnership and love cannot be overstated..

When Acts of Service Are Gendered