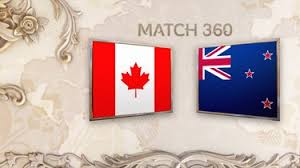 Canada will be looking to book their place in the last 16 of the FIFA Women’s World Cup when they take on New Zealand at Stade des Alpes after a victory in their opening game and the Canadians will guarantee a place in the second round with victory in this match. Canada and New Zealand go into this encounter on the back of a narrow victory and heartbreak respectively. Canada managed victory against Cameroon by only a lone goal margin while New Zealand suffered a heart-wrenching experience when Netherlands score in injury time to take all three points.

These two teams last met at the 2015 World Cup in Canada in the group stage in a match that ended in a goalless draw. The Football Ferns wouldn’t mind a similar outcome or even better this time around considering the could be potentially fighting for their survival against Canada if the Netherlands beat Cameroon in the other match in group E which kicks off earlier on Saturday.

The Ferns will be counting on domineering defender Abby Erceg to help them shut Canada out. Erceg who retired from international duty a year ago because she was unhappy with the team environment and only returned to the national team set-up recently after former coach Andreas Heraf resigned following allegations of bullying is a very important member of the squad and the controller of the backline.

Canada on their part struggled for cutting edge in front of goal against Cameroon for all of their dominance and they will be hoping they are more clinical in front of goal this time around. Captain and star striker Christine Sinclair will lead the line for Canada as she goes in search of the four goals that will see her overtake Abby Wamback of USA as the all-time leading goal scorer in football ( both men and women).

Canada will round up their group stage against Netherland will arguably be their toughest challenge while New Zealand take on Cameroon. 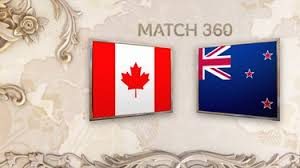 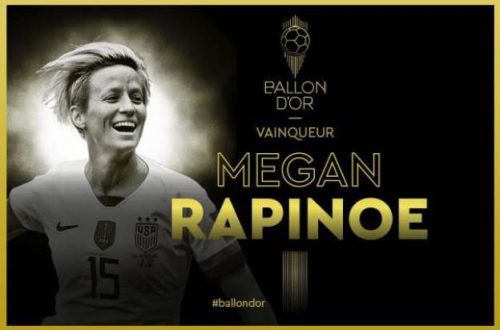 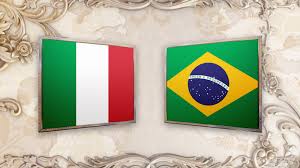 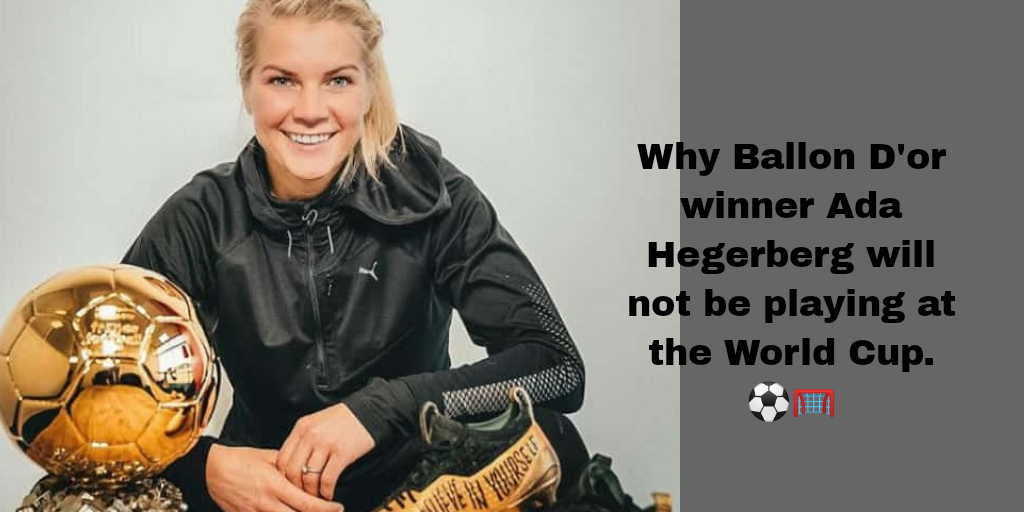 WHY BALLON D’OR WINNER ADA HEGERBERG WILL NOT BE PLAYING AT THE WORLD CUP.