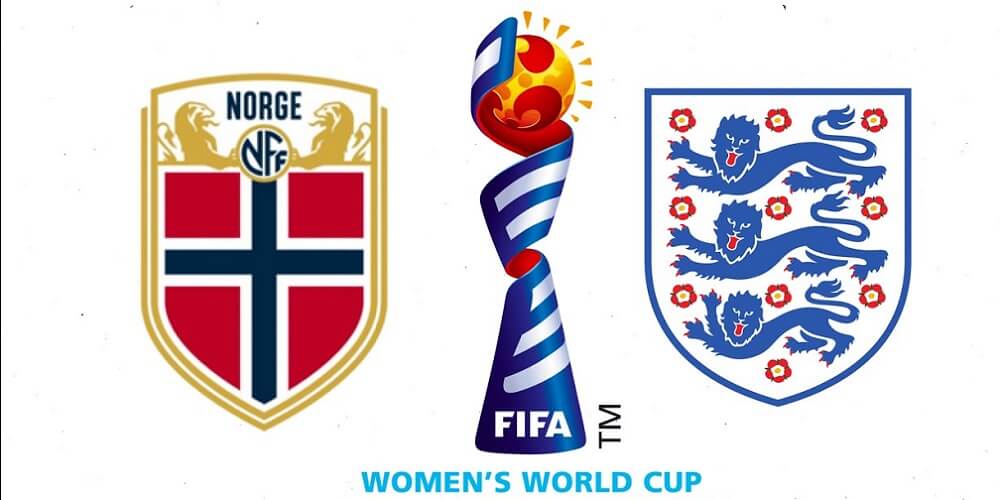 Norway take on England in one of the three all-European showdowns in the quarter finals of the 2019 FIFA Women’s World Cup in France having overcome Australia and Cameroon respectively in the previous round. The Three Lionesses who have four wins out of four go into this game on the back of a bad-tempered win over Cameroon in the last 16; their 3-0 triumph over the African nation was marred by VAR controversy and poor refereeing while Norway came dangerously close to being eliminated, as they required a penalty shootout to see off the Maltidas after being taken all the way by 10-woman Australia.

England have played some fairly impressive football in this tournament so far, however, the test is now truly on as they go up against more serious contenders in search of a maiden world title. Undefeated, four wins and with only one goal conceded in that time, England are yet to really be tested at this tournament; they’ve offered plenty going forward, scoring eight goals. At the other end, they’ve only conceded once. However, for all Cameroon didn’t create a lot of clear-cut chances, they rather easily got in behind the Lionesses on a few occasions, which doesn’t bode well ahead of a game against a Norway side that possesses one of the best attack-minded players at the tournament in Caroline Graham Hansen. Lioness and City captain Houghton is a big doubt following her nasty ankle injury on Sunday. Otherwise, Neville has a clean bill of health and won’t have to make too many alterations to his side.

With star player Ada Hegerberg ruling herself out of contention for this summer’s World Cup, Norway seemed to have it all to do as they looked to better their last World Cup outing. They’ve created plenty of chances so far in this competition though they haven’t looked overly comfortable at the back. In the group stage, they saw off a weak Nigeria side without needing to get out of second gear, though their defensive efforts against both France and South Korea were questionable. Against France, Norway shipped two goals and conceded against the South Koreans also. That kind of news should fill England’s front-line with hope. If they are to beat England, they will need to ensure that they make few mistakes at the back and also stop conceding goals in the final moments of the match, having conceded three goals in the final 20 minutes of action so far. Norway have no injuries or suspensions concern and though they went the full 120 minutes against Australia, Norway will have had almost six days to relax, train and prepare for this vital fixture.

Incidentally, Norway’s exit at the last world cup was at the hands of England, with the two nations going head-to-head in 2015 at the round of 16 stage. England sealed a narrow 2-1 victory at the expense of the Scandinavians. The Lioness still remain slight favorites as well in what promises to be a thrilling and keenly contested encounter. 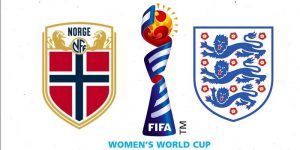