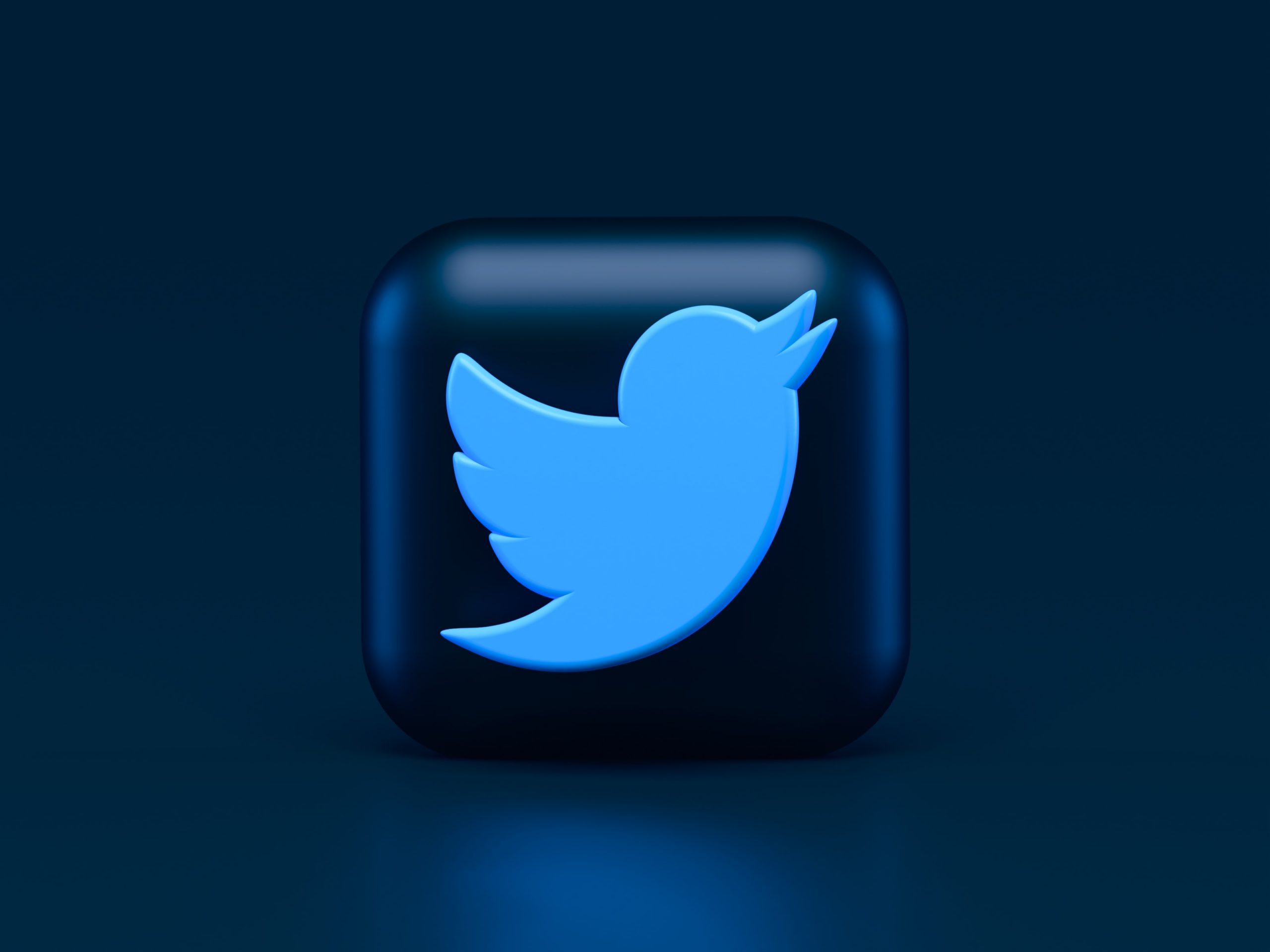 Over the years, social media has amplified gender advocacy by giving people a platform and a level opportunity to make their voices heard. By giving people a chance to trend hashtags, host chats and stir up conversations on apps like Twitter and Facebook, social media has been an effective tool in gender advocacy. In a way, one can even say that it made advocacy a little easier because it paved the way for cross border collaborations, knowledge sharing, mentoring and access to resources between advocates.

Why Digital Advocacy?
During COVID, a lot of gender advocates could not do offline advocacy and we had to switch to digital advocacy and this shaped advocacy in a way. Now, I know we have been used to the usual social media platforms like Facebook, twitter in our advocacy but I would like to bring to the fore the use of audio social platforms for advocacy. We have Clubhouse, Twitter space and Facebook Room. Raising our voices, we have podcasts as well. As these audio social apps are gaining ground, we can also see how we can tap into them in our advocacy as youths. We might not limit ourselves to what we are used to like other social media platforms.

How Digital Advocacy Works
We have been talking about representation and women. How the media has been focusing on women’s narrative for some time now but now we can take charge by rewriting our realities. We have several thought leaders who are women reclaiming their autonomy and agency. This is a platform to use our voice. It is even audio, and it centers on our voices to create a change. There are some conversations we have been hush hush about as women on our sexuality and womanhood but through these platforms, several conversations have taken place and we are gradually seeing more women making informed decisions. Audio Social app is the big thing now and we can also see how we can explore that in our advocacy – to speak directly to different women.

The Impact of Social Platforms
These discussions have had a significant impact on the average individual. Men, women, and fellow advocates are being inspired through conversations in Clubhouse rooms and on Twitter spaces. Women now feel more empowered, and men have a new perspective on women, which helps to strengthen advocacy. It is important that women aren’t viewed through stereotypical eyes t o help them in breaking down barriers and shattering glass ceilings. Various stakeholders have taken action as a result of these discussions. The effect has been enormous.

Many others, particularly young men and women, give their voices to the advocacy against harmful societal norms, gender stereotypes, and gender inequalities as we look around. They are as committed to ending gender injustice as we are. They’re sharing their personal stories and offering practical advice. Their voices reverberate across the horizons and in people’s hearts as they talk passionately. That is extremely admirable. We need more individuals tweeting, sharing podcasts, and even hosting Clubhouse and Twitter spaces events so that we can witness a meaningful improvement in people’s lives.

The Way Forward
I believe that social media has the potential to turn the tide of equality in our favor. We will see real change in our society if we raise our voices and encourage more individuals to join us. As a result, I am asking everyone I know to join these platforms and thoroughly explore the role of Audio Social Media platforms in achieving gender equality.

The Role of Audio Social Media Platforms in Gender Advocacy