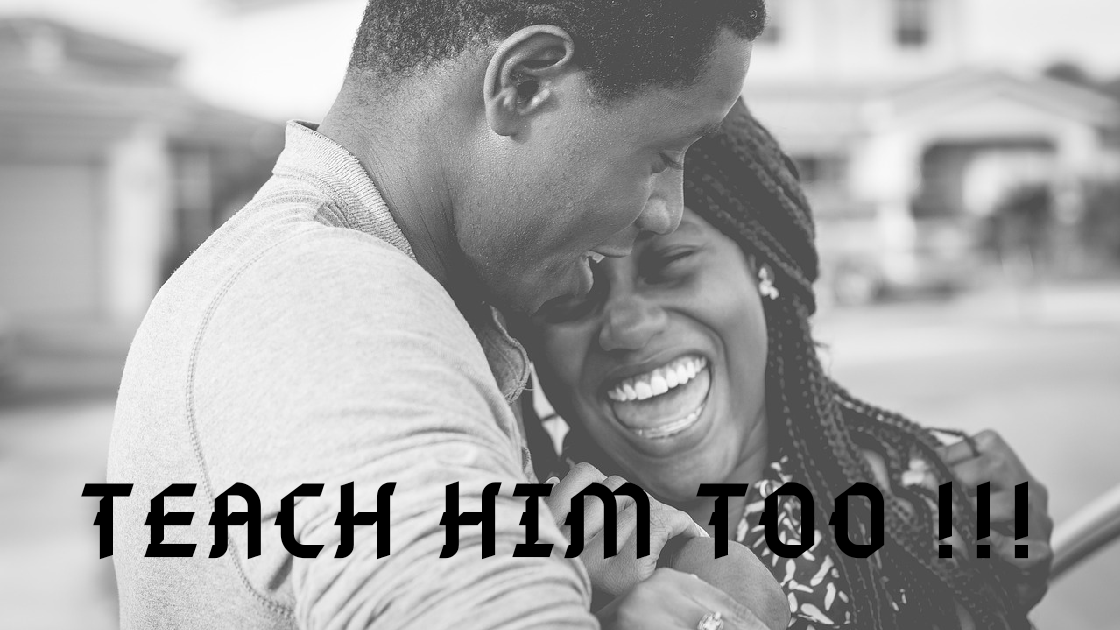 It is a Thursday evening. The day for brothers and sisters forums. Samuel and Grace, a brother and sister seeing each other live around the same area so they often prepare and leave together for the forum every week. Taking the cab to church together helps them save transport fares. Then, they can spend their spare money on a snack on their way home or buy whatever else they want.

At church, however, they part. Samuel goes round to the back of the main auditorium while Grace walks into one of the halls in the building. The brothers’ and sisters’ forums hold their meetings in separate halls. The brothers prefer the outdoors so they stay in the field or in the canopy at the church backyard. The sisters stay in the youth hall.

As Samuel meets the brothers that are already present, they hail him by his nickname and they greet and do the shoulder thing guys do. Then they settle down and chat with each other while they wait for more people to arrive before they can begin the meeting.

Now at the youth hall, Grace, on the other hand, has to wait outside because she is a few minutes late and prayers are already ongoing. As soon as opening prayers are said, she walks in and sits at the back seat sober. Then the forum leader starts, “Please this is serious business. Lateness is not allowed. This forum would help us become better women just the way God wants us to be.” “I’m sorry I’m late Ma Evelyn,” Grace says, contrite..

Outside, more boys have arrived. The group leader says a quick, almost perfunctory prayer, and then spinning a ball on one finger says, “Who wants to play ball?” “Tomorrow, no on Saturday!!” Everyone choruses. “Let’s play FIFA instead?” He asks, pointing at the laptop on one of the brother’s laps. “Yes!” “You’re the man!” “Jide for president!” “We love you bro!” “Jide forever!” The guys hail him and they go inside to get extensions and set up their game station. “We never play PES, una don dey hail me!” “If you did it before, you can do it again!” “We believe you!”

For today’s forum meeting, the sister’s forum leader has invited a guest speaker to talk about “How to keep your home as virtuous women!” It is going to be an interactive two hours lecture with assignments to do and submit next week and books to read and ponder. There would also be a thirty-minute prayer after the talk so that the words they have heard would remain in their hearts and they would be good wives. Single women would be prayed for specially as well.

After a few hours of rigorous play and competition, one of the guys Dennis becomes FIFA champion. Next week, the other guys are going to play to defeat him. They all talk and laugh and share some snacks that the forum leader procured for them. Then they say grace and promise to converge on Saturday for their football match. Samuel smiles and walks out of church then he frowns quickly as he remembers that he has to wait for Grace and they are not done yet.

After the lecture, the girls are praying fervently. The speaker has pointed out the things they’re getting wrong in their relationships and the types of character and strength they need for marriage. Some are kneeling. Some are lying sprawled on the floor. Some are standing. Some have tears in their eyes. Some are sweating. Most are vibrating because they know that marriage is serious business. Marriage is warfare and women must be prepared.

A month later, Samuel and Grace get married. Samuel doesn’t know much about marriage because no one has ever talked to him about it but Grace has read 56 books, attended 36 seminars and has had weekly lectures since she was 15. She’s a great cook, great with babies, an excellent homemaker and a prayer warrior. Samuel just wakes up every morning, asks for his meal and goes to his games any day he doesn’t have to go to work. How would Samuel cope or know what to do when the kids come or when their first real issues come up?

At a point. I got tired of going to meetings in churches that are for single ladies. The topic was mainly on marriage and nothing else. This made me feel like “is the church only preparing me for marriage?, How about other aspects of my life that I need to be better at? I feel this idea makes one think that marriage is the ultimate goal one can achieve as a lady because that’s the central topic. It makes one feel like that is all one can achieve as a lady. I believe in the church, there is a lot to be done by religious leaders in grooming balanced ladies. Single ladies’ programs should not be solely about marriage.

From childhood, a lady makes a mistake and they keep telling her is that how she will do in her husband’s house yet she goes to church too, all the training is on marriage. We know marriage is a lifetime thing and the church wants the best for us but that is not all we can be or achieve in life. Do I want to marry? Yes. Do I want to be successful in it? Yes, but in other aspects of my life, how do you see to my growth. I rarely go to all single ladies’ program in the church and hear talks on career, financial independence, personal growth, life in the corporate world and accessing opportunities.

Religious leaders have pivotal roles to play too. Some keep praying for the youth in the church to succeed but all your discussion with the females is centered on marriage. Other aspects of her life, her career growth, you never take time out to ask her. How she will access opportunities and scholarships to make her better, yet there is prayer that she will go international. Will she go international when you keep ringing marriage in her ears and not preaching a balanced life.

While observing the teachings among the single men, I discovered that the whole marriage talk is not the center of discussion in their groups like raising responsible husbands and fathers. The whole burden on homemaking is on the women and it goes a long way to show how fatherhood is portrayed these days. As long as you want a good home for the women, balance it with other aspects of life so they know they do not carry influence just in the home(private sphere) but carry influence outside (public sphere) too.

As a religious institution that is geared towards raising wholesome men and women, Let’s strive to teach men about marriage the way we teach women so that we wouldn’t raise men who are handicapped in the house and emotionally unavailable or distant to their kids. Marriage is a very important and sacred institution that involves two people, why preparing one and leaving out the other. Let’s stop putting all the burden on one person or making only the woman take all the lessons while the other party is left to just dabble into it like its child’s play. It is better when the two are prepared for it. It would help make our men better and help make marriages more enjoyable and long-lasting. Marriage requires a lot of work but it’s rewarding when there are two people equipped and committed to making it work.