Spain lost out narrowly to the USWNT earlier today and in another similar clash between an established powerhouse and a fast-rising team, the Netherlands take on Japan. At this exact stage of the 2015 World Cup, Japan beat the Netherlands 2-1 and went on to reach their second consecutive final. The Dutch had qualified for […] 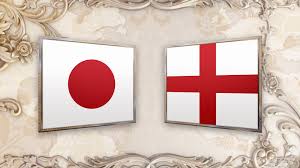 The final round of group matches continues tomorrow in group D with Japan taking on England and Scotland locking horns with Argentina. With both sides likely to progress to the next round with only a draw, the clash at Stade de Nice has less riding on it than many of the other group stage finales […]