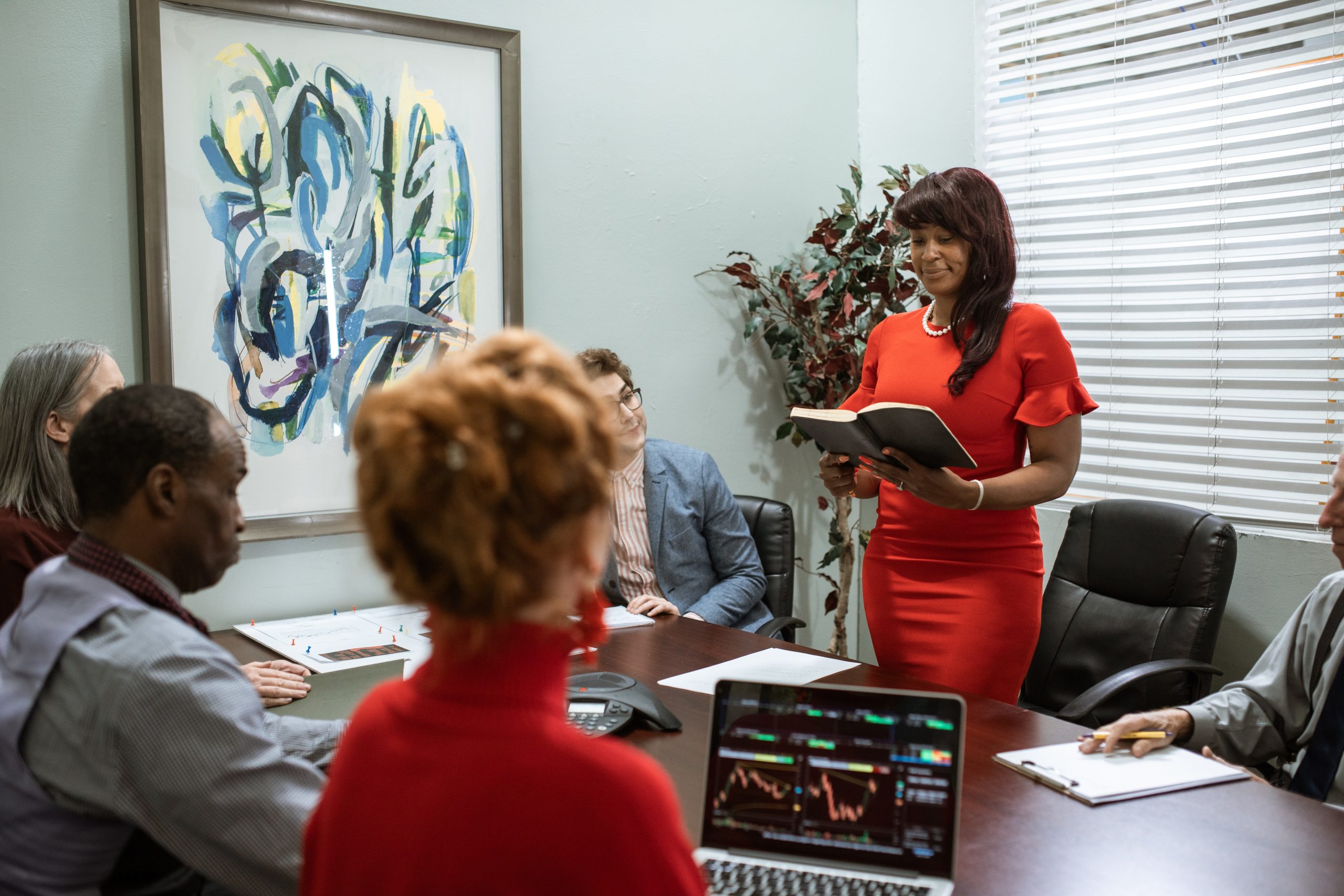 Tope climbed down from her car and hung her bag. Then, she walked briskly into the building in front.

At the lobby, the security man stopped her.

“Where are you going, Ma’am?” he asked, his two hands in the air.

“I have an interview with XYZ tech,” she said, “And I’m almost late.”

“You? How?” he asked, looking at curiously her from top to bottom.

She was wearing a bright tee shirt and fitting denim trousers. Her hair was a large afro ball.

Her eyes widened and she stepped back a little, accidentally stamping her Nike sneakers. Fiddling with her bag, she brought out her iPad and showed him the invite she had gotten the week before.

“Dear Tope, we are very pleased with your application and have decided to invite you for an interview. The venue is at XYZ headquarters and we would like you to come in by 9 am. Thank you.”

He looked at her, still not convinced.

“Madam, the interview today is for full stack developers o. It’s next week that they’re interviewing for a receptionist even though you are barely dressed as one. So, go and come back, Ma’am. Dress well too.”

Tope shrugged. At first, she didn’t understand why he was saying this. She was almost getting angry. Then, she remembered what her friends told her when she was training to be a full stack developer.

“Tope, you’re a woman o. Why are you doing stuff that men do?”

“Your brain will soon burst. Take it easy.”

The security man’s rude tap on her shoulders brought her back to the present.

Tope raised a finger in the air to excuse herself then she tried to dial the number that messaged her.

As she dialed the number, the man shoved her.

This time, her jaw dropped. She ended the call quickly and started leaving.

As she was walking out of the premises, she heard her name.

She turned and it was Michael, the team lead she had been speaking with on LinkedIn.

“How are you doing? It’s so nice to finally meet you. Come on in, you’re in the right place.”

She forced a smile and made her way towards him. The security man glared at her as she walked past him. Michael noticed the exchange and made a mental note to handle it later.

He gave her a few minutes to get over the exchange she had with the security man. Then, they had a nice chat about her previous projects and the position. They laughed and it was an amazing experience.
A week later, she got her offer with a salary she’d never imagined was possible!

She drove to work and this time the security man bowed in fear as he greeted her. She smiled and squeezed him tightly. Then, she was ushered into her office by the new receptionist they had hired.

**
A good number of people are still yet to come to terms with the fact that women can do great in tech too. But in this day and age, we have seen that women can be anything they want to be. There are so many tools, resources, and information available, and more women are constantly being empowered to create solutions in the tech world. In light of this, men and women in our society should be aware of this and stop ridiculing women in tech. They should also stop trying to prevent or discourage young girls and women from getting in because girls and women belong in that space. As more girls and women explore the tech industry, there will be no telling the incredible innovations we will see in the nearest future.