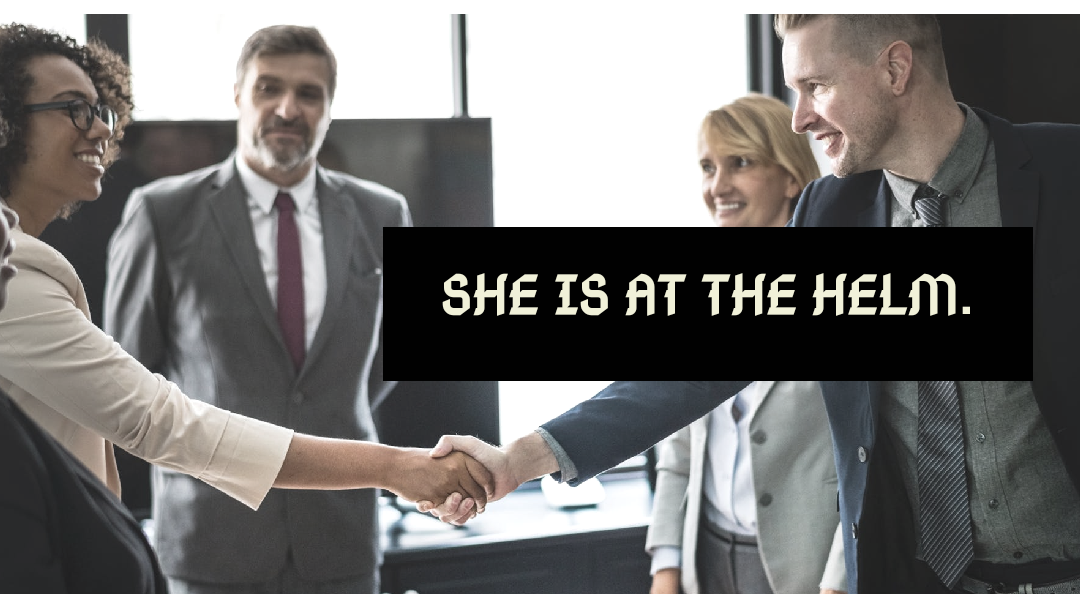 roselineMay 25, 2019August 23, 2019LifestyleLeadership, Politics, WomenNo Comments on SHE IS AT THE HELM!!!

Juliet has been passionate about leadership since she was a child. Her parents raised her to be vocal and to see herself as capable of organizing people and leading them with goals and visions that helped bring change in society. In the earlier years of primary school, their teacher said that whoever scored the highest would be made class monitor. Juliet worked hard and was best that term. When it was time to reward her efforts, instead of making her monitor. She made her assist the boy who had just come after her in grades. She was upset and went to report to the headteacher. But her headteacher said, “Men were natural leaders. So, it has to be this way.” She kept pondering why educational institution which is supposed to be the hallmark of enlightenment fuels gender inequality.

In Primary five, Juliet worked really hard and was elected as the school’s head girl. The boy who was given her monitor position by virtue of his gender was elected head boy. After the elections, he was announced automatically as the overall School prefect (that is the number one citizen of the school and the leader of all the school prefects) because he was a boy even though she was the better leader and had to take the initiative most of the time.

Unfortunately, her secondary school experience was much worse. The school she went to was very conservative. Try as they may, girls weren’t allowed to handle leadership positions at all and most girls weren’t interested, just her so it was really odd to them that she kept asking questions and trying to get into leadership. She complained to her parents about and asked them to change her school. But she was already in SS 2 and although it was a really upsetting situation, her parents had to keep her there because it was almost time for graduation. Also, they really wanted her in that school because it was one of the prestigious schools around and graduating from there earned you a spot in their university (the best in the country) regardless of your UTME score and Senior School Certificate Examination grades.

In the university, after becoming treasurer and financial secretary in the Student Union Government (SUG), she decided to run for presidency. It was unusual for a female to aspire to be president and more usual for her to voice it out or act on that aspiration so people laughed at her, mocked her and insulted her. They said she wanted to disturb or usurp the balance of nature. But despite all the opposition, Juliet was not deterred. She printed her manifesto and her posters, recruited allies and started campaigning earnestly. She took to the streets and corners of school and asked people to vote for her. She talked about how she has studied in the same classrooms, had the same brains and similar experience with her male counterparts and hence deserved a chance to contest for the presidency. She also talked about what she hoped to accomplish for her fellow students if she won. At the end of the elections, she won her male counterparts by a narrow margin. As soon as the results were announced, the Dean of Student affairs came and cancelled the elections. He said that he had just been shown where, in the SUG constitution, it was stated that the post of presidency was reserved exclusively for males.

Juliet was livid. This sudden constitution matter was really suspicious. She decided to protest against the decision. She printed banners and placards and rallied supporters. They all went round 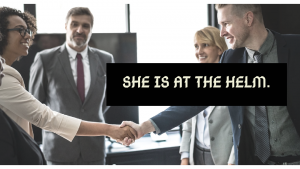 the school announcing that the constitution be amended and the actual election results recognized. They went every day for about a week and a half. Yet the authorities weren’t impressed or moved. Instead, they were offended that she was letting her emotions interfere with sound judgement – something they had prevented long ago by not encouraging women leadership. So, they threatened to expel her and all the other students who were protesting. They also sent a mail to their parents advising them to keep their children in check. Juliet was upset with the development but she worked hard for the remaining year she had there and became the overall best graduating student in her set. As part of her convocation speech, she referred to this incident and their Vice Chancellor agreed to look into it and address the issue. He never did.

Shortly after graduation, Juliet joined a political party and coincidentally the monitor boy from primary school joined too. Five years later, they ran against each other in the primaries for a State House of Representatives ticket and He was elected with a wide margin over her because he was male, and he had more experience leading – he had been SUG president, SUG secretary, SUG provost, head boy in the secondary school, overall school prefect and head boy in the primary school while Juliet had just been a President elect (which she couldn’t prove), Financial secretary, Treasurer, Head Girl in Primary School and Assistant School Prefect. And that was how a great leader was not recognized because she was never really given a chance.

Let women lead. Give them equal opportunity for leadership as with the males. This does not mean that you should give women roles they are not qualified for.  If they are more qualified, let them be picked. If they are better suited for the job, let them be chosen.

Women should be included more in politics not necessarily to maintain a ratio of 50:50 but to ensure that women who are passionate about changing injustices against people are given an opportunity to lend their voices and help solve these problems. Women should also be involved in politics especially in discussing the interests of women and in addressing issues that affect women. We need to also equip young women to lead. Train them in political participation from an early point in time in their careers so that it would ensure that they participate fully and effectively in politics and give them equal opportunities for leadership.

Women, show interest, be updated with current happenings in the world. Personal development is key. This is not about getting positions on a platter of gold but ensuring one earns it and proves one’s worth. Ensure you build a niche of friends where you find intellectual solace. Women, when you lead, lead with vision, passion and focus so that people will see that you have it in you. When you lead, lead with zeal, wisdom and determination so that you will inspire young girls to lead too and this will encourage more people to believe more in women in power. Inspire your children and give them enabling environment to lead so that this world will be a better place for all of us.