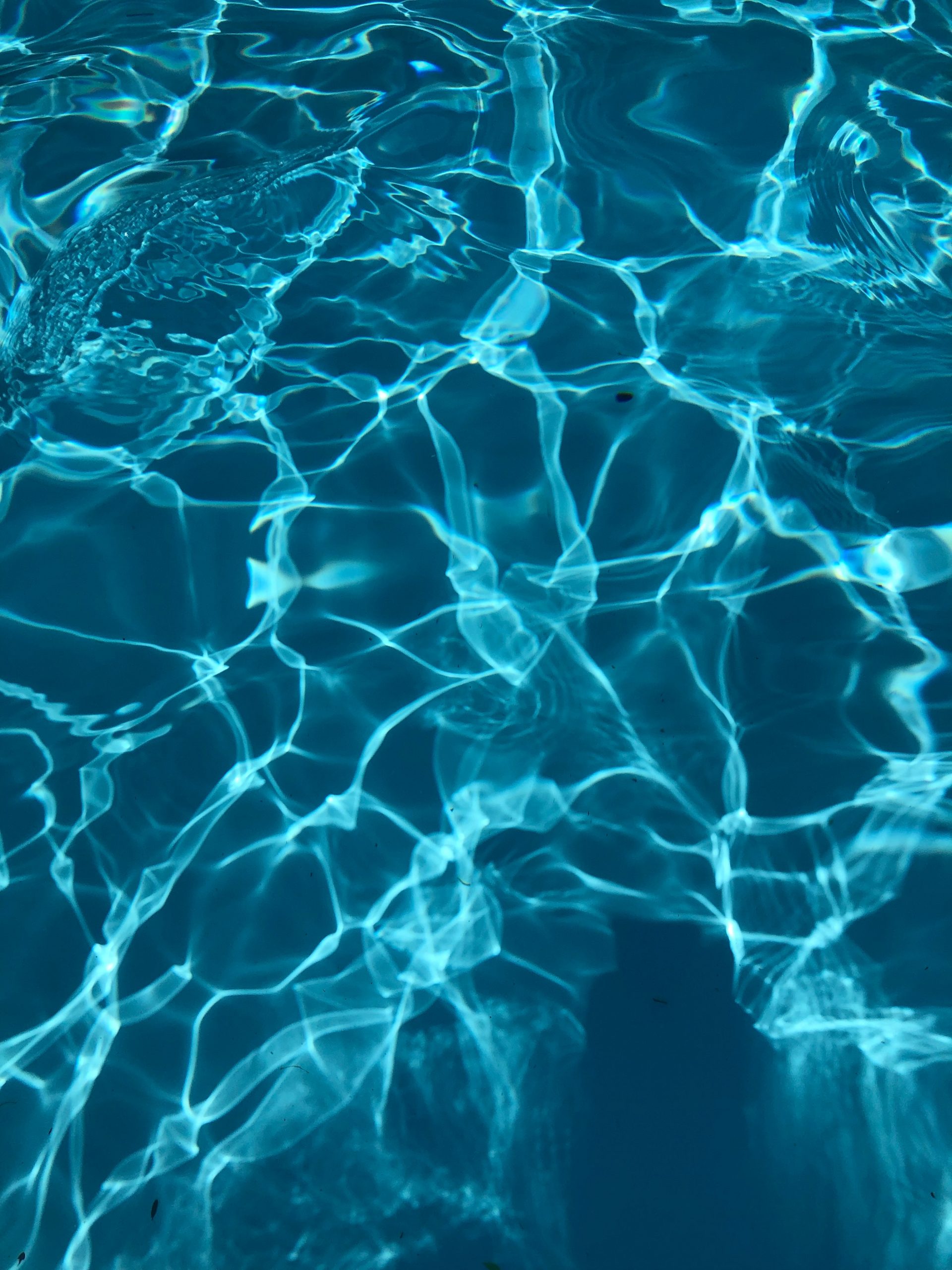 Some of my friends, who are aware of how vocal I am and how strongly I advocate sexual purity, have asked me what I think of purity culture’s objectification of women. Here are my thoughts:

Purity Culture is the culture of abstinence from premarital sex and sexual behaviors. It is a culture that promotes virginity. It is quite popular in many Christian circles.

What is the basis of Purity Culture?

Purity culture was instituted to encourage abstinence and sexual purity, especially among young people. It is based on biblical principles of abstinence. The Bible commands us strongly to flee fornication and the church does all it can to enforce that standard – especially in a world where sex and sexual behaviors are normal.

How exactly does Purity culture work?

I was raised hearing a lot of advice about maintaining sexual purity as a female Christian. Cover your legs; refrain from wearing revealing clothing; abstain from wearing tight dresses; don’t walk seductively; and use minimal makeup. We received frequent education along these lines throughout our early years. These one-liners were developed into three-day seminars and lengthy discussions as we got closer to adulthood. They were typically scheduled during Valentine’s Week. The reason we followed these rules was to avoid having sex and to avoid making a brother stumble.

What is taught as Purity Culture?

We were taught strongly about virginity, that virginity is priceless. It is valuable. Unlike what the movies and pop culture portrayed; we learned that sex was a Pandora box you never wanted to open until the due date. It was the best gift you gave your husband, a worthy man that you finally accepted to take his hand. Preachers, mothers, and elders told us how important virginity is. That it is a Christian virtue. We believed it. I believed it, and I still do. Initially, their tone was discriminatory: like non-virgins were damaged goods. I didn’t like the sound of that because not everyone loses their virginity by choice. Rape happens to some people, and they lose their virginity.

In addition, we learned that virgins usually had a hymen so thick that they always bled after their first intercourse. So, many ladies looked forward to sharing their red napkins with their parents as proof that they were truly the virgins they claimed. Apart from how demeaning and sexist this practice is, scientists have shown that not everyone has a thick hymen. Some ladies have hymens so thin that rigorous exercises like running or cycling could rupture them. For some others, using tampons is enough to make them “non-virgins”. Some others have elastic hymens that will always close back after each sexual contact. Hence again the ridiculousness of virginity tests. Thankfully, these practices are fading away as more people are placing emphasis on teaching women abstinence rather than policing them.

In the same light, although virginity is highly celebrated, non-virgins are no longer shamed like they used to. Instead, they are also encouraged to stay sexually pure like virgins and abstain from all forms of sexual sins. This makes lots of sense to me because God always welcomes the lost back and gives people multiple chances.

My issue with that Purity Culture

This is where I disagree. The emphasis is always on us, you see. Every talk, every instruction, every seminar on sexual purity is always directed at us – ladies. For years, I struggled with many thoughts on how unfair and sexist this was. In addition to other things I didn’t understand, making purity culture a female affair bogged me the most. I had questions. I wanted to know: Why weren’t guys included in these sexual purity or virginity programs? Didn’t it take two to tango? Why was no one talking to the boys at all? But they all seemed to blame us for their mistakes.

Purity Culture as it is currently practiced is highly sexist. It seeks to police women’s choices and make them feel like their worth is tied to virginity. That is why there are so many women’s programs and so many women-specific instructions. Purity Culture, though it means well, dehumanizes women and treats them like damaged goods when she falls short of the rules. But it doesn’t hold men to the same pristine standards. Rather, it makes excuses for men’s misbehaviors and blames women for the sexual sins these men commit – including the most grievous, rape. Thanks to the way purity culture is currently encouraged, more people are likely to ask a lady what she was wearing when they hear that she was raped. That is not fair at all.

My view of Sexual Purity

Today, years later, I still believe in and encourage sexual purity. It is scriptural, saves you lots of heartaches, and helps you protect yourself from diseases, but I don’t subscribe to the purity culture our predecessors practiced. It objectifies women and places her worth on the presence or absence of a membrane on her body. That is not godly because God sees us as his children despite our many flaws and imperfections. Therefore, I strongly advocate for us to teach boys and girls to abstain from sex until marriage. I advocate for girls to stop being blamed for boys’ mistakes. Rather let’s instruct and teach both genders sexual purity. Not because virginity makes you a superior human (and in most cultures, females) but because it is a commandment in the Bible and honours God.

4 thoughts on “Sexual Purity and Purity Culture: My Thoughts”