One of the things I am most emphatic about in my advocacy is the fact that opposing the system of patriarchy is not the same as hating men. I always reiterate that saying that the patriarchal system should be eradicated is not an attack on men or the cancellation of men in our society. Opposing the patriarchy doesn’t mean hatred for men. What I am saying is that the system that exalts men and debases women is unfair and should be done away with.

Unfortunately, this is not what some men hear when they hear the word patriarchy. The word patriarchy makes them defensive because they think you’re trying to point accusing fingers at them. Allan Johnson said that a lot of people hear “men” whenever someone says patriarchy, so they think when you are criticizing inequality or discrimination, you are saying that all men are trash. This is why many men oppose or resist the feminist movement. It is not surprising because when we talk about women being oppressed, some men think we are just trying to make them look bad.

It is pointless to see men at the core of the patriarchal system because, in our society, men and women propagate patriarchy. I believe that it is pointless to show hatred towards men because of the belief that men perpetuate patriarchy (and so we’re fighting men), what will we say about women who are promoting patriarchy? Should we hate them too? I am a feminist and I emphasize that I do not hate men, and this is not to pander to the egos of men. I will never go down that lane of hatred. If we hate men, does it mean we hate fellow women too because some women are also “oppressors”, torchbearers, and gatekeepers of patriarchy? They enable it. They stand for it. And they are everywhere. But we are not fighting people or trying to cause problems. Some women carry patriarchy on top of their heads than some men. Should we hate the women too because they are oppressors too? I will rather care about the system that nourishes this than focus on disdain for fellow humans (both men and women). To me, feminism is more of a fight against a system, mentality & mindset & not hatred against the male race. Feminism is a means of expressing the need for us to end the discrimination against women. It is also a push for us to include women in every area and sector of life. Like bell hooks states “simply put, feminism is a movement to end sexism.”

Johnson enables us to realize that being evil is not limited to a particular gender alone. Johnson asserts that “to demonstrate that gender oppression exists, we don’t have to show that men are villains, that women are good-hearted victims, that women don’t participate in their own oppression, or that men never oppose it”. Most times, when evil is committed, we are quick to point out to a gender but, in the real sense, some acts are common among human beings and not exclusive to a particular gender. Johnson further states that when evil is done, we are quick to castigate the faces and men behind those heinous acts, but we do not put things in perspective or contexts to see that the innate models in the society are responsible for some forms of action or behavior.

Feminism is not misandry. Patriarchy is more about a system than faces. Patriarchy is entrenched in our culture, and it is a collective responsibility to fight it and dismantle it. We have the key to our liberation from the shackles of this oppressive system. And because feminism is something that involves and benefits both genders, all hands must be on deck for us to win the war against inequality. 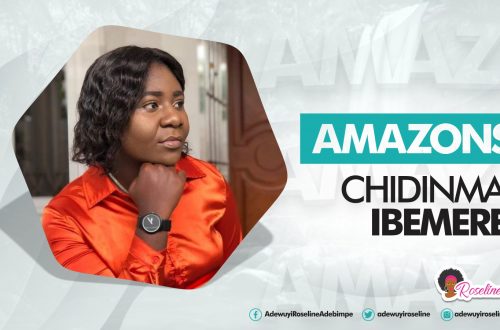 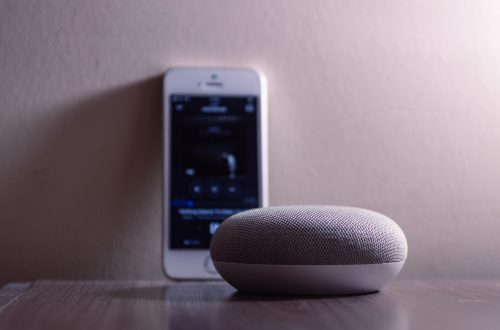 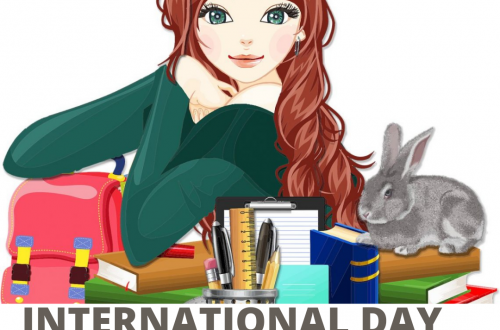