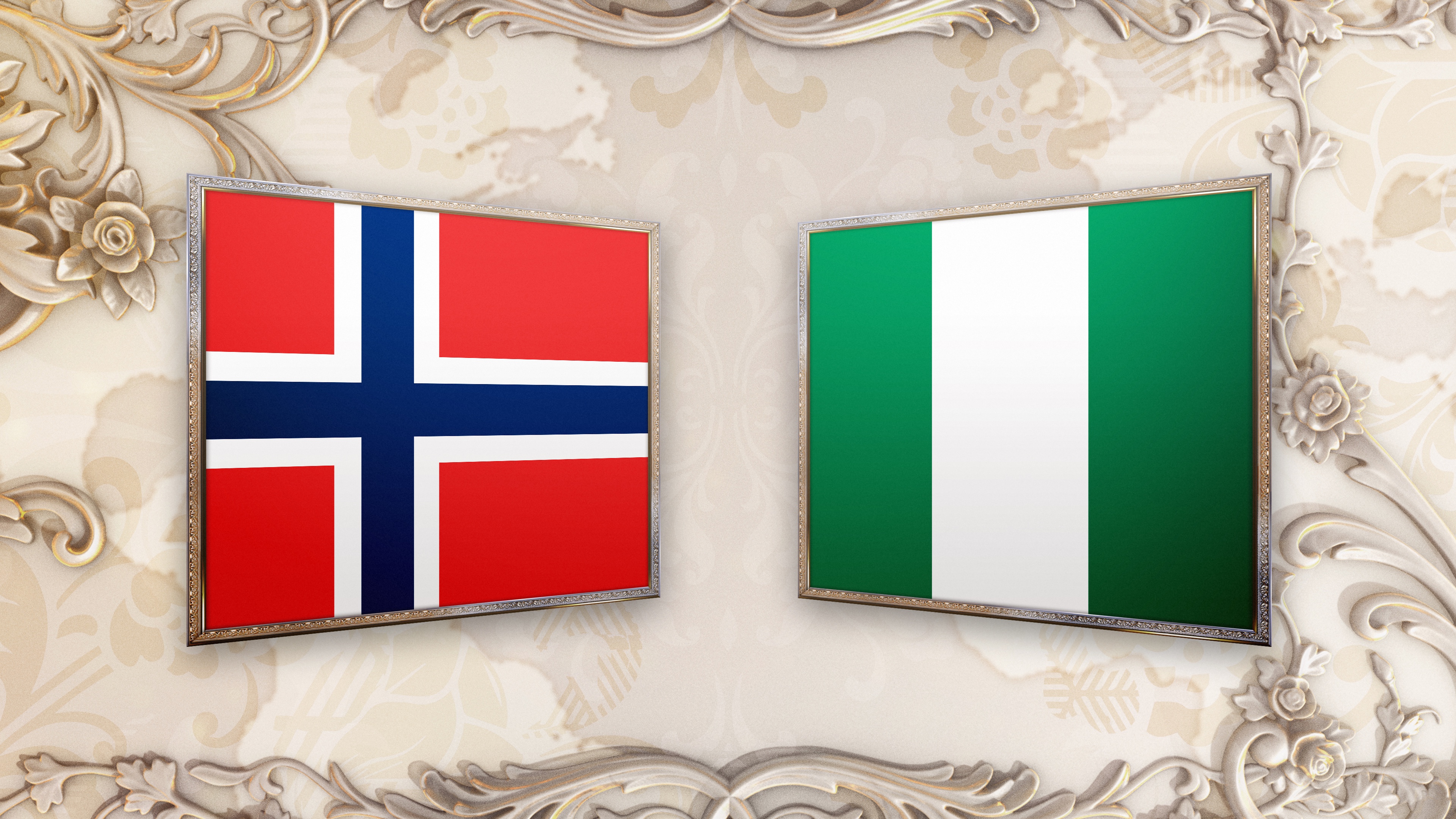 Host, France opened the 2019 Women’s World Cup in superb style as strikes from Le Sommer and Henry came either side of two Renard headers in a 4-0 thrashing of South Korea. Four goals and a clean sheet is definitely not a bad way to kick off their tournament. A record attendance for a women’s football match in France with the 45,261 spectators smashing the previous record of 25,907 is the kind of response to women’s football we have been clamoring for and we can only hope it gets better from here.

All of the talk ahead of the 2019 FIFA Women’s World Cup, especially where Norway are concerned, is that the best female player in the world will not be competing in the tournament.

Ada Hegerberg –winner of the 2018 Ballon d’Or Feminin – continues to have unresolved issues with the Norwegian Football Federation meaning she will not take part here which is a huge loss for not only Norway but the tournament itself.

The Norwegians who are ranked 12th in the world and won the tournament 25 years ago could pose some problems in this competition but will need their other star, Barcelona’s Caroline Graham Hansen to be the catalyst for them from the wing.

Nigeria though undisputed African champions after winning 9 out of the last 11 continental competition are big outsiders for this tournament but have some talent within their ranks to cause some problems although they are likely to need to find a way to beat either Norway or South Korea to progress to the knockout stage. That will definitely take a lot of work but is not impossible.

The Super falcons were forced into a more professional preparation ahead of this World Cup after being pushed close in the last edition of the Women’s Africa Cup of Nations.

They have some real talent in their squad with the likes of Desire Oparanozie of Guingamp and Asisat Oshoala of Barcelona but as a team they may be lacking and that could see them fall short of where they want to be.

Norway would have been in a much better position for an assault on the 2019 FIFA Women’s World Cup had Ada Hegerberg made herself available for selection but the best female player in the world will be missing for the tournament. The Norwegians still have plenty of talent to choose from but any side missing a player of the magnitude of Hegerberg will struggle to fill the void. They should have too much for Nigeria in this opening game and will need to produce some consistency if they are to go deep in the tournament.

In the other contests of the day in Group B, Tournament favorites Germany take on China while Spain take on South Africa. Both Europeans are expected to secure routine victories in preparation of their likely group deciding clash on the next match day. In all, football is a game of surprises. I am hoping South Africans will pull a great thing off. African solidarity…smiles.

All the best Nigeria!!!