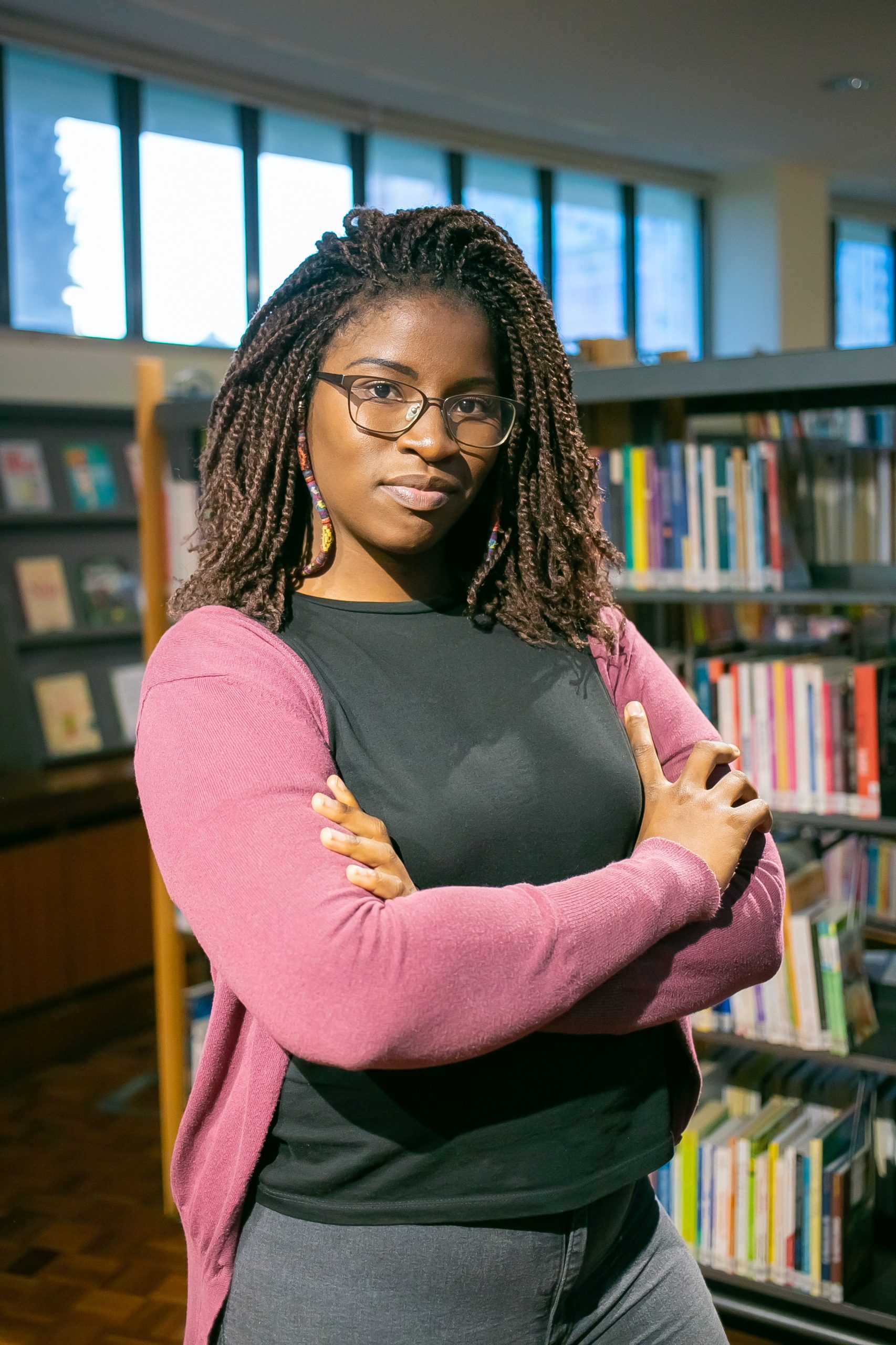 While the concept of choice is something I subscribe to, I have some reservations about the choice feminism. Choice feminism is simply a concept of feminism that upholds women’s right to choose. This idea states that a woman has the right to CHOOSE how she would live her life and we should respect that. People often bring this up when we ask questions about women’s choices that reflect misogyny. If you try to evaluate the CHOICES of these women, they play the respect their choice card.

Let’s look at the housewife for example.

Now, let me put it out there that I completely agree that a woman can be a housewife and be happy and fulfilled with her role. But this isn’t the case with every housewife you meet. From the stories I’ve heard and the people I’ve interacted with, I think I can safely say that that there are two types of housewives.

The first type of housewife is a woman who is staying at home to take care of her family because that is what she has seen other women doing in her community. That is the only life she knows. Being raised in that kind of environment has limited her scope and narrowed her dreams. Automatically, she’s accepted it as the norm without looking for options. That’s what social conditioning makes her see and so her ONLY choice is to become a housewife. It’s her choice but only because, she doesn’t see beyond that.

When we talk about choices, we should be able to evaluate and differentiate them. Are they coming from a place of knowledge and self-awareness or because she feels like that’s all she can be? Is she able to weigh all her options but she still chooses to be a housewife because she finds utmost fulfillment in staying at home and caring for her family? You can see that even though choice feminism states that we have choices — we do — we should evaluate and dissect those choices to know whether they are coming from the place of social conditioning or enforcing patriarchy. It’s important so that we don’t raise girls who make certain choices because they feel like that is the only life they can live.
This is important because if we evaluate the CHOICES of some women, you’ll see that they are still borne out of socialization, and they might still be reinforcing some patriarchal values. So, asking these questions and evaluating these women’s choices is important because not everyone is strong enough to realize when they are playing by patriarchy’s rules. Not everyone realizes that they’re doing things just to be seen as a good woman or a good wife. That’s why we ask questions so that we can be sure that the women involved are not doing these things so that they’ll be seen as good wives. As we ask, we’re also fighting for our freedom to truly choose. Our freedom to leverage opportunities. Our freedom to be more and to truly live meaningful, fulfilling, and happy lives. Our freedom to enjoy our equality.

We want women to realize that they have different options. There’s no one way to be a good wife or a good woman. So, they don’t have to be boxed by stereotypes and societal constructs. They can be who they want to be without fear of what society thinks. That’s when their choices will be truly theirs.