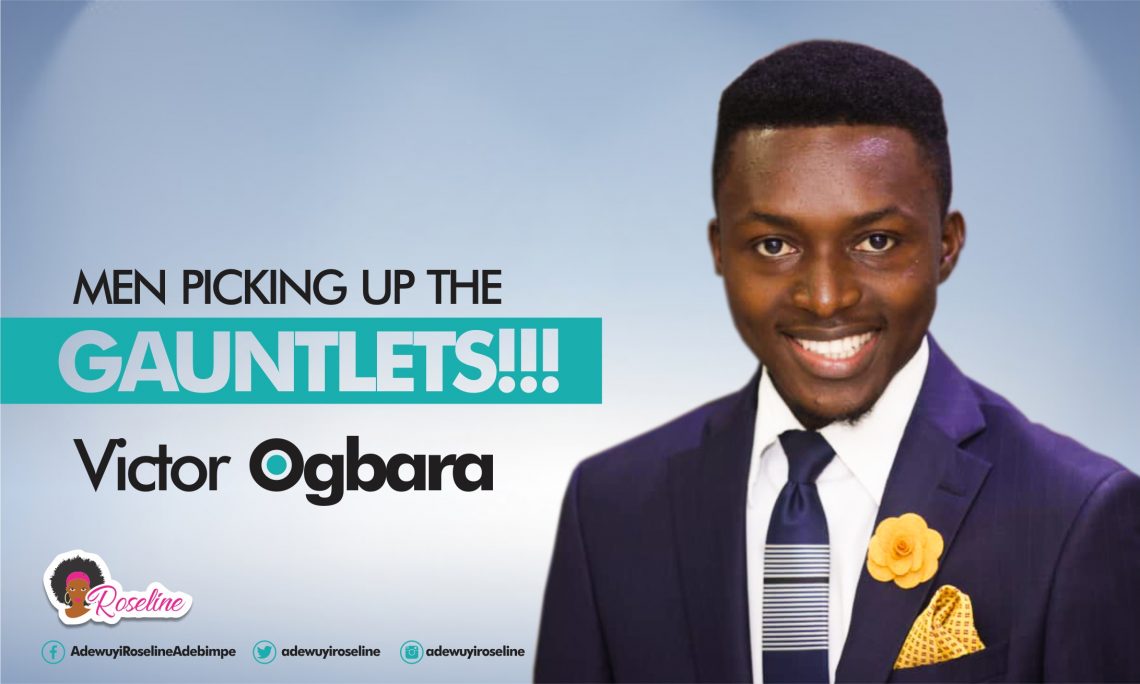 I started advocacy because of my experiences as a young lady. I believed that it would inspire young girls and help them choose to rise above the discrimination and inequality that they were facing from society. Some people, especially some men, belittle efforts of women by saying that all gender advocates do is focus on girls while leaving out boys. I know that I am not very good at male advocacy because it’s not my strong forte – not because I wouldn’t have the right words to say but because I don’t fully understand or live their reality as well as a man would.

I suggest that this talk that suggests that every advocacy is girl-centered should stop. Rather, I believe that those who are passionate about and want things to happen for boys should pick up the gauntlets and start up something. When men do things for boys, everyone wins and these efforts will not belittle the efforts of the advocacy targeted to females.

Currently, some people have taken up the challenge and are making a difference in the world of men in their own way. On that note, I’ll like to applaud the efforts of Victor Ogbara who has been passionately committed to hosting conferences and putting together programs for men since 2014. In this interview with me, he throws more light on what it has been like for him so far, what inspired him, who his role models are how much support and turn out for his events he has had so far.

Victor OGBARA is my name. I’m a legal practitioner, a leadership and talent management development trainer and a clergy.

2. In a world whereby men rarely organize programs for boys or men but we hear complains that women do a lot for girls, what inspired you to start men conference?

My faith plays a vital role in my life so I was inspired in the place of prayer. I pray on the last day of the month into the first day of the new month to know the heart of GOD and direction for the new month.
I remember it was March into April of 2013 and the question dropped “what is the “genuinity” of masculinity? What really is the role and responsibility of the male man. I became curious for answers and that began my escapades to asking intentional questions, finding and buying books authored on men ( they are available but scarce though) and then reading and researching.
I did that till 2014 before I started talking to anyone who cared to listen about the male man

4. How has been the reception been so far over the years from men?

It has been good. It was like finally, someone is thinking about us. Men are used to being criticized and blamed for every and any kind of atrocity. Nobody is asking if the male man is fine and if at all they ask, it is rhetorical because everybody just assumes that you must be fine. And because of this societal expectation, many men are putting up a front and eventually imploding within.

5. Who are your role models in this area?

I have read a lot from Edwin Louis Cole, Dr. Myles Munroe, and Steve Farrar

6. What are your thematic areas for the conference you organize?

-Identity (I believe is the strongest challenge men are facing. Many men are struggling to pass the course of life without a syllabus and it is frustrating)
-Personal Development
-Emotional Intelligence
-Accountability
-Handling pressure
-Sex
-Relating with honour and respect with the opposite sex
-Legacy

6.Have you attended other conferences for men before?

Oh yes! I even subscribe to men’s podcast and stream conferences happening outside the country

7. What do you hope to achieve with this conference?

Rediscover the essence of the male man.
That every man will come into the awareness of his unique identity, be accountable in a community of other men who will help him navigate the curves and bends and he can also help others. That all men will be inspired to live life to the fullest and eventually the bad stereotype about men will become a thing of the past.

8. What is your advice for other men who also want to start something like this but don’t know how to?

I will say, read and research. Don’t be keen on the crowd, start with one. We can change the world, one man at a time. You never can tell the ripple effect in investing in one man, one teenager, giving a listening ear, allowing a man cry on your shoulders and telling him it is OK, you’ll be fine (that is very rare for a man to hear)

Just do it! Even if you can’t change everything, start with something.
Let’s mobilize to celebrate International men’s day. Sadly it is not observed in Nigeria. The international men’s day as had theme like
2016 “Stop male suicide”
2017 “Celebrating Men And Boys In All Their Diversity”
2018 “Positive Male Role Models”
2019 “Making a Difference for Men and Boys”

Start in your corner and let the intensity rise.

Let’s encourage the women striving to help the younger girls come into the full realization of their purpose. They are also destiny in entity form and they deserve to be heard and to live to the fullest. If boys and girls are empowered without any sex being downplayed, our world will become a much better place. We all deserve the best life possible. 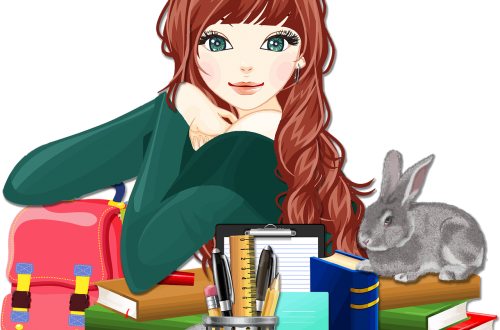 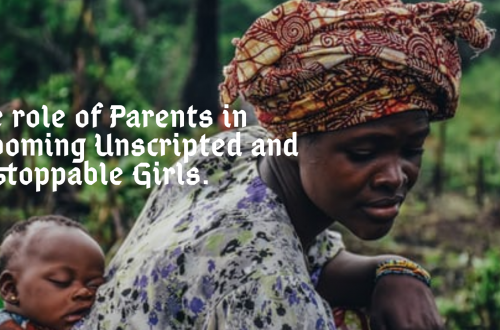 THE ROLE OF PARENTS IN GROOMING UNSCRIPTED AND UNSTOPPABLE GIRLS. 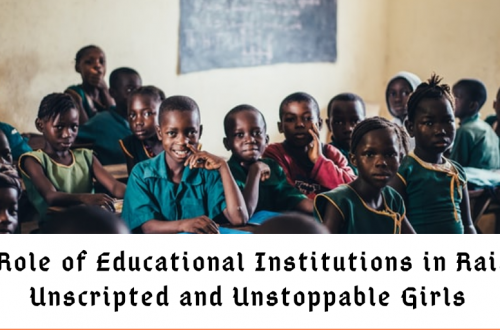 THE ROLE OF EDUCATIONAL INSTITUTIONS IN RAISING UNSCRIPTED AND UNSTOPPABLE GIRLS