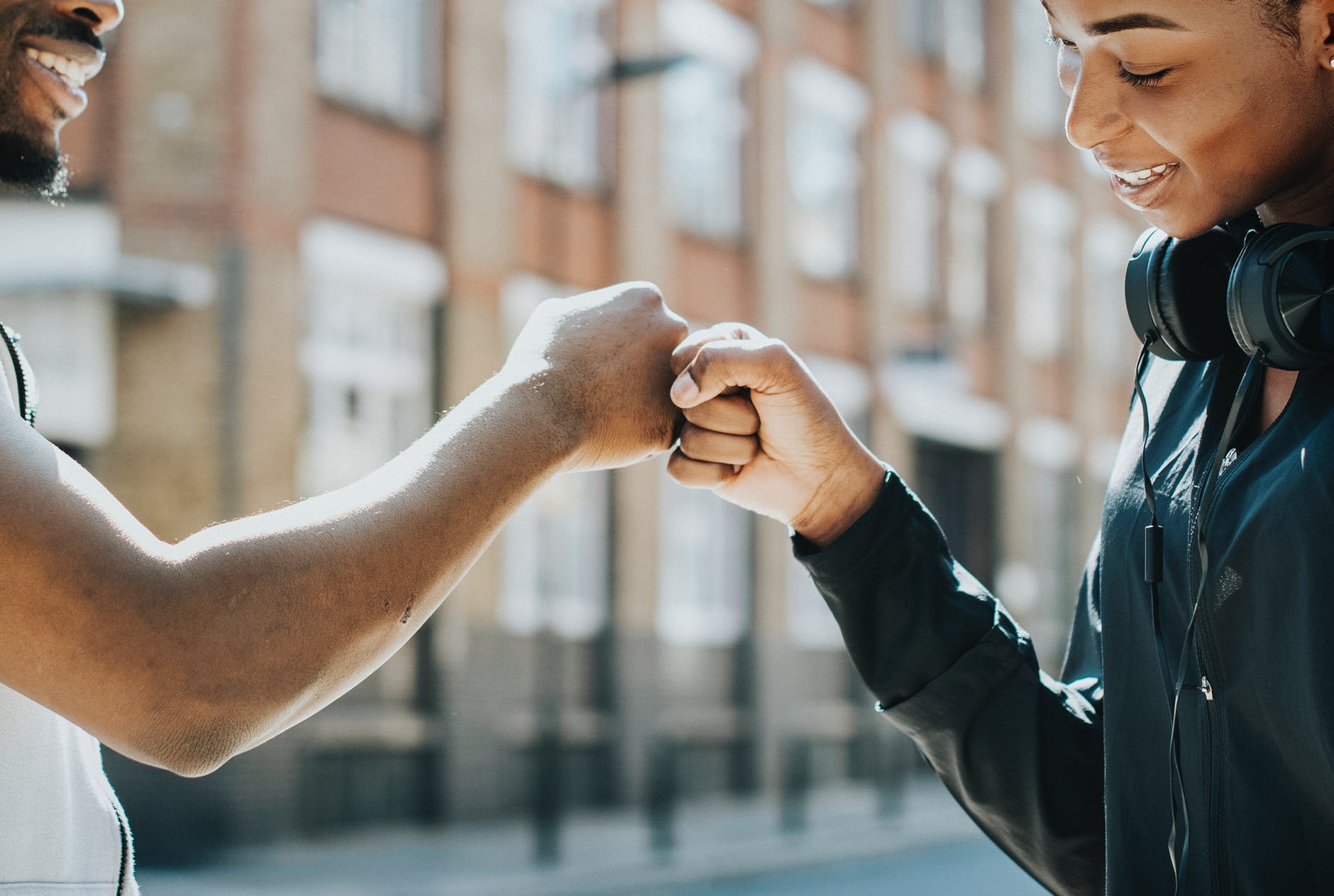 roselineMay 18, 2019August 23, 2019LifestyleHe for She, Men in Gender equality2 Comments on MEN ON BOARD

After second semester examinations, Adeola came home to announce that she had a C in Maths. Temitope, her younger brother, shrugged.

“Why didn’t you do better? You were so good in Maths. You even got an A1 in WAEC!”  He shrieked.

“It’s normal,” Adeola said, “Aunty Callista said as we go higher, it would difficult for us girls to understand very complex things because we are not supposed to do hard subjects… ”

Their father walked into the parlour just in time to hear Adeola’s bit of the conversation and cut her off, “Deola! What did you just say?”

Their father never asked them to repeat any statement except he was furious about it!

That it would be difficult to understand complex things as girls grow older,” she said

“This would be the last time your mouth will ever say such!” Father thundered.

“I don’t know who gave you that idea but it’s not right at all. Anyone can be smart male or female! Understanding complex things doesn’t reduce because you’re female or you’re growing older. Being male or female doesn’t have any impact on how smart you can be if you choose to work hard! Or do you think your mother became Head of Department by smiling her way there? She worked hard and she is smart. That’s why she’s there. You understand me, Deola?”

Tope hoped their father wouldn’t tell their mother that Adeola was believing things that suggested she wasn’t as good as or as smart as boys in school. Mother would be so upset. She might even threaten to pull her out of that school! This was against everything they’ve been raised to believe. Father and mother always treated them fairly and showed them how much they respect their opinions, intellect and abilities. Why was Adeola starting to doubt herself?

Their father’s voice brought him back to the present.

“Adeola… Sorry I snapped at you. It’s just that you should not accept failure because people expect you to! You can do better than this. I know you can!” Father said.

“Daddy, but my studies…” Adeola said.

“You’ll manage. It’s just a once in a while program. I’m sure you can leave your books for a few hours on a weekend.” Father replied.

“What about me?” Tope asked, “I want to be attending seminars too and inviting my friends. Some of them don’t have good mindsets about women like we do.”

“I really love your interest and passion for this but I don’t know of any seminar I can take you to. I wish I knew. You know we focus so much on girls that we forget that boys exist too.”

That holiday, a private tutor was assigned to Adeola and the tutor coached her in Mathematics and how to study effectively. She also attended two seminars aimed at teaching girl’s confidence and self-worth.

After hearing all the things, she learned at the first seminar, Tope went with her to the second one. There, the facilitators were impressed with his bravery and passion (he was the only boy in attendance apart from the facilitators). Tope has been nudging certain reservations before but she got a clearer understanding after the program on the basic message which is that a lady should aim high and the only man who is her head is her future husband. After the program, they gave him a flier for an upcoming boys event on gender equality. He was also invited to volunteer with the NGO organizing it.

It was a different Adeola that resumed school the following semester. And she worked so hard, put in so much effort, scored an A+ and became the best in Mathematics that semester!

Why does it seem like we neglect men when we talk about gender equality? Why do we think we can achieve equality fully without involving men or changing their perception about women? Men have a big role to play in gender equality.  Fathers, future fathers, how well do you want your daughters or unborn daughters to succeed. Do want her to feel less of herself and be limited because she is a lady. Will you support her as she tries to strive towards being better. As a man, you can help spread the word about how men and women deserve equal rights and opportunities because we are all humans. As a man, you can help fuel narratives that destroy gender bias and foster equality. You could correct the negative impressions and give younger men a reorientation on the need to see women as equals not as their subordinates or inferior beings. Most importantly, support the girls and women in your life. Let them know you believe in them. Help them build confidence in themselves. Rebuke them when they choose mediocrity and stand by them when people turn on them for being strong and shattering the stereotypes. This is after all not battle of supremacy between genders because if it takes this from, that will definitely be another form of inequality but an eye opener to the uniqueness of both towards the aim of complementing each other. Together, as you stand with us, we can build a world free from all forms of gender bias and inequality.

2 thoughts on “MEN ON BOARD”