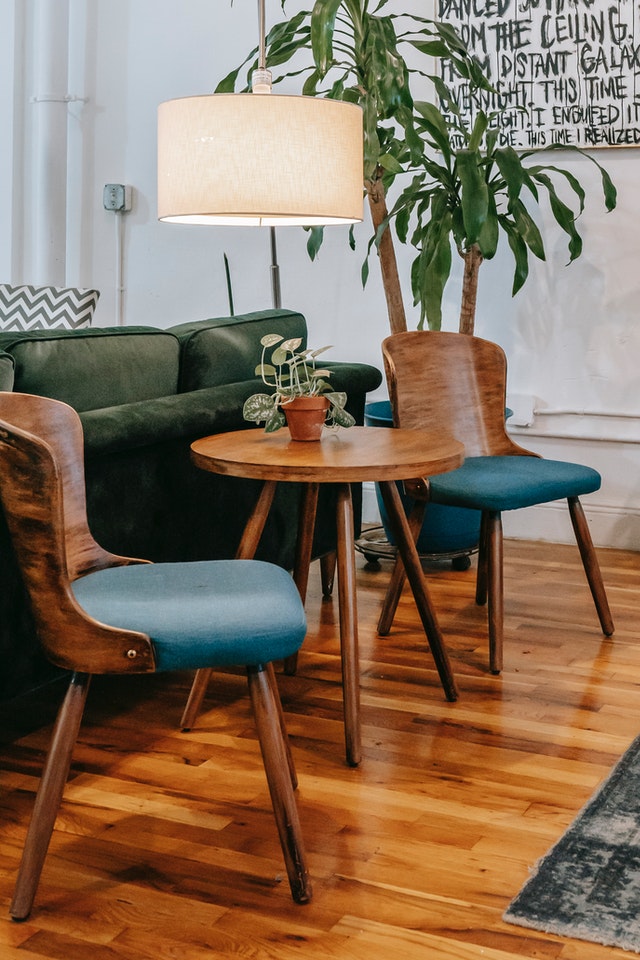 “Madam please when you meet the landlord, don’t forget to tell him you are married. And that your husband is on a business trip and would be back soon,” the agent said.

Pulling off her shades, she looked at the wizened middle-aged man she had asked to help her secure an apartment in one of the comfortable parts of town. She couldn’t believe what she was hearing him say.

“Oh and if he asks,” he continued, “show him a picture of any random guy. If you are holding hands together or standing really close to each other, that will be perfect!”

Shaking her head, she held her hands up in mock surrender.

“I mean, do you have a best friend?” he asked, “A boyfriend? Or a brother that doesn’t look like you?”

“What? Why?” Lydia replied.

“Agent, honestly, I’m lost here. I don’t understand what you are saying,” she replied, upset.

“Look, do you want the house or not?” the agent asked, “I’m just trying to help you. Nobody rents houses to single women because a single woman should not be living alone. Everyone knows that!”

Lydia stared at him in horror, her contorted face revealing how mortified she was. She couldn’t believe what this man was saying. Did he really mean that at 25 and well paid, having the means to get a house wasn’t enough anymore just because you were female and unmarried? Unbelievable!

“I can’t lie about my marital status,” she said simply, “You will have to get me another place. I don’t care if it’s a little more expensive. I just want a good place, comfortable, secure with all the specifications I gave you last time. Don’t worry, I will double your agent fees for all the trouble.”

The agent narrowed his gaze and made to speak but then something about the way this tall young lady stood and looked up at him with a fierce gaze that masked a slight frustration softened his gaze. Her innocence and determination and stubbornness reminded him of his own daughter. At that moment, he knew he had to come clean about things with her. She seemed to clearly be in the dark.

Laying a hand on her shoulder, he said:

“You remind me of my daughter. She is strong-willed and idealist, just like you. Let me tell you the truth – landlords these days are not comfortable doing business with a woman. Every one of them I contacted said they want to speak with your husband directly – of course, I had to tell them you were married or they wouldn’t even let me speak. I kept telling them he’s out of town. I even told one that he’s abroad but they wouldn’t listen. I told them you were paying for two years straight and you seemed like a really nice lady who won’t cause any trouble. You just wanted to move from the old house and wait till your husband got back. Out of 15 houses I checked, this is the only landlord that agreed to meet with you!”

How on earth was she going to lie about her marital status just to get a house? It wasn’t even a house gift or something to boost your credentials but a house to live in. she still had to pay rent, pay any bills – and work on it if there was a need to. What was wrong with these people?

Sighing, she remembered how she saw hell in her former house. The landlord kept threatening to throw her out because she had come home by 8:30pm a couple of times. Meanwhile, Jonah, the guy that lived in the flat next to hers was always home by midnight and no one ever said a word! It was like the rules of the estate was different for men and women – especially the unmarried ones.

A tear slid down her cheek as she remembered how her landlord would always quiz her about men that came over especially if they stayed over – not minding that some were relatives that had come from out of town and needed a place to stay after they had finished their business in town. But Jonah had a different girl in his flat every other night. Sometimes, he had a party indoors and no one complained.

She had begun house hunting last week when she came home one day and saw that she had been thrown out because her rent was only two days late. Imagine, just two days. The family next to hers had stayed for up to 3 months without paying their rent. She knew because they kept begging for extension until they paid. But the landlord didn’t give her any quit notice, he just threw her properties out. Right now, she was squatting with her friend with her properties scattered in five different people’s houses.

She had looked for a whole week without success. Then, she had contacted Mr. Mark. She had heard he was the best in this area. When the agent said he had seen a house she had been excited only to meet up with him and hear this. Ah! People really needed to change their attitude towards single women!
***
This piece is entirely fiction and serves to highlight the plight of single women at the hand of landlords in Nigeria and in other parts of the world. It was inspired by real life stories some people have told me of their own experiences and by an Indian movie I watched. In that movie, a lady was evicted by a landlord because he found out she was female and unmarried. In the end, she had to go live with her parents – who were unwilling to accommodate her. From that movie, I came to see that this ordeal isn’t something only Nigerians face. It’s a menace faced by single women in different parts of the world.

People really need to change their perception towards single women. Single women are humans too just like men are. There’s absolutely nothing wrong with them. A woman doesn’t need to have a man around her before she can rent an apartment. So long as she can afford to pay the rent and she’s not giving you any trouble, why not? Let’s stop all this discrimination against women. It’s really not cool. There’s no reason for all these. Single women are humans too and have the right to live in houses just like men do!