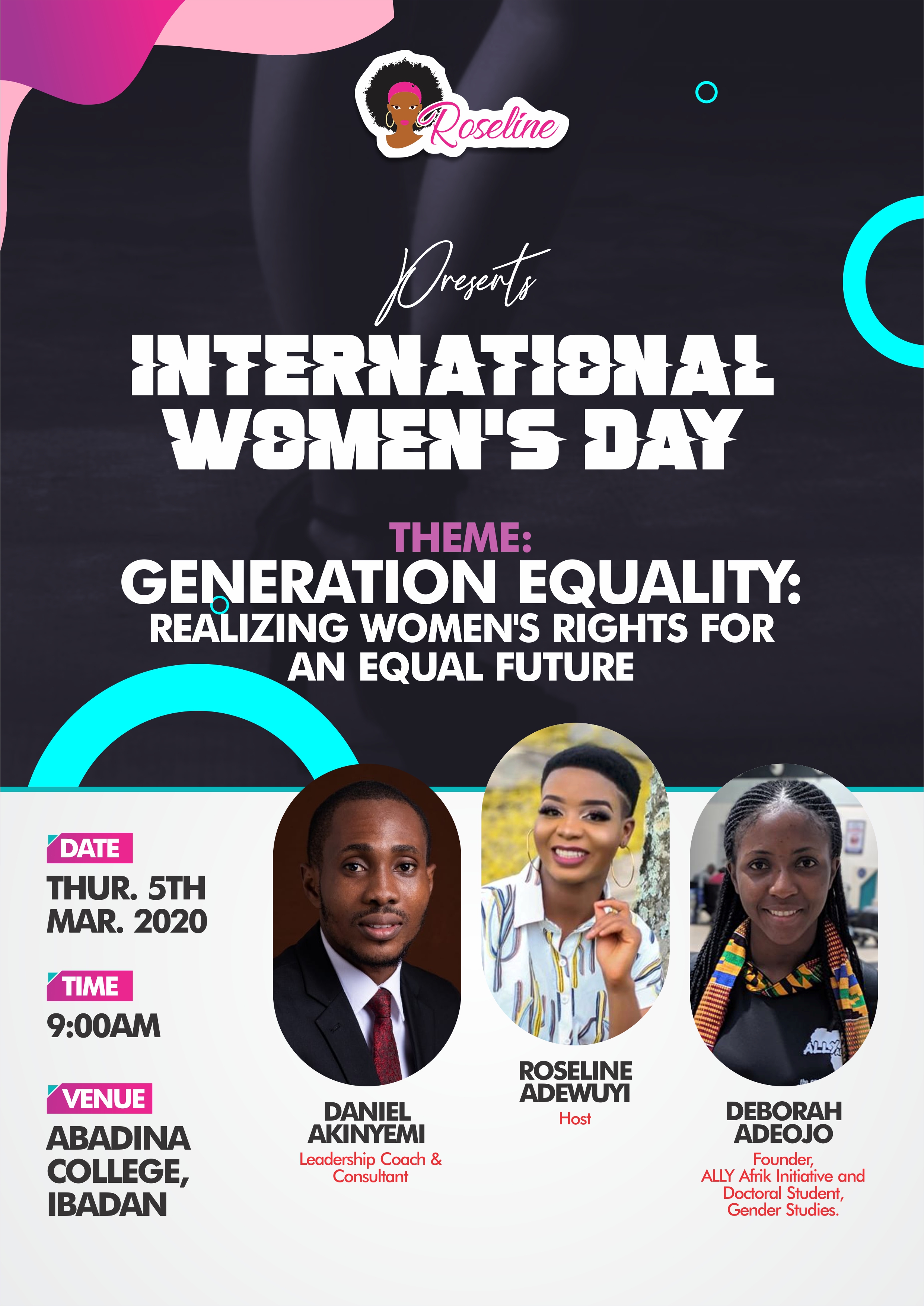 The international women’s day which comes up on the 8th of March every year was commemorated today 5th of March 2020 with a program at Abadina College, UI. The program was tagged, “Generation equality: realizing women’s right for an equal future.” The program was majorly geared towards enlightening and broadening the scope of understanding of Secondary school students as regards gender equality and also bringing it into reality.

The program was facilitated by two distinguished people; Deborah Adeojo and Daniel Akinyemi, who took their time to painstakingly teach the students what they need to know about gender equality. The facilitators were also able to unteach and debunk some erroneous beliefs and notions that the students had about gender equality. More so, the students were made to realize that there is nothing more human about a man that makes him better than a woman, therefore men and women are equal. The facilitators further explained that since men and women are equal, then they should have equal rights and be given equal privileges in society.

However, the students learned these and many more in the course of the program. They were indeed equipped with the vital information they need to make gender equality a living reality. The active participation of the students was also commendable. The school authority did not fail to recognize the importance of gender advocacy, even as the principal said the school looks forward to having more of this program.

Thanks to Rebecca Bolatito-John and Oluwatosin Adebayo for coming through by coordinating the event in my absence. 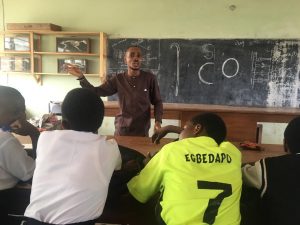 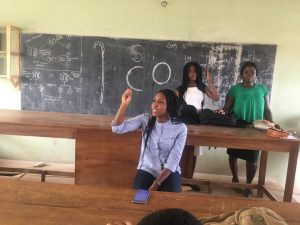 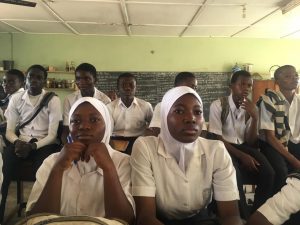 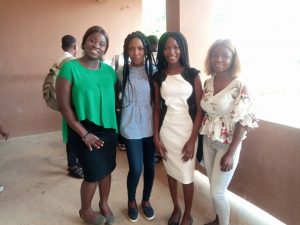 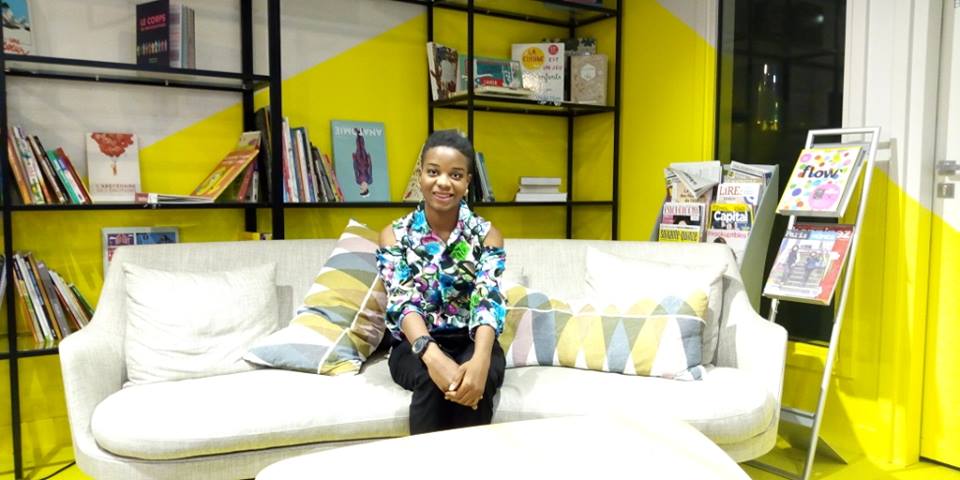 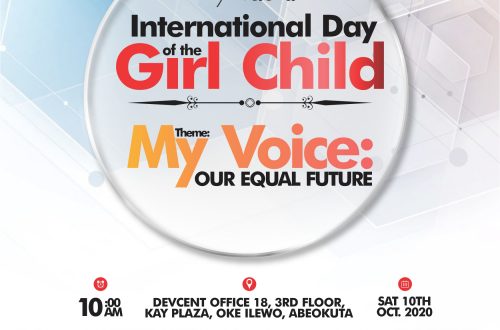 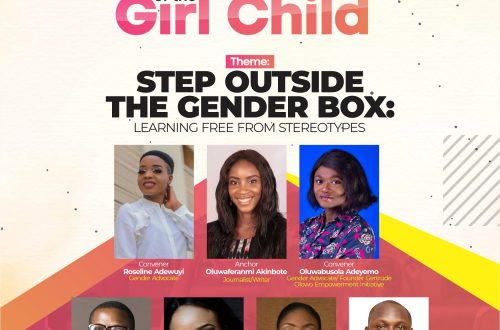