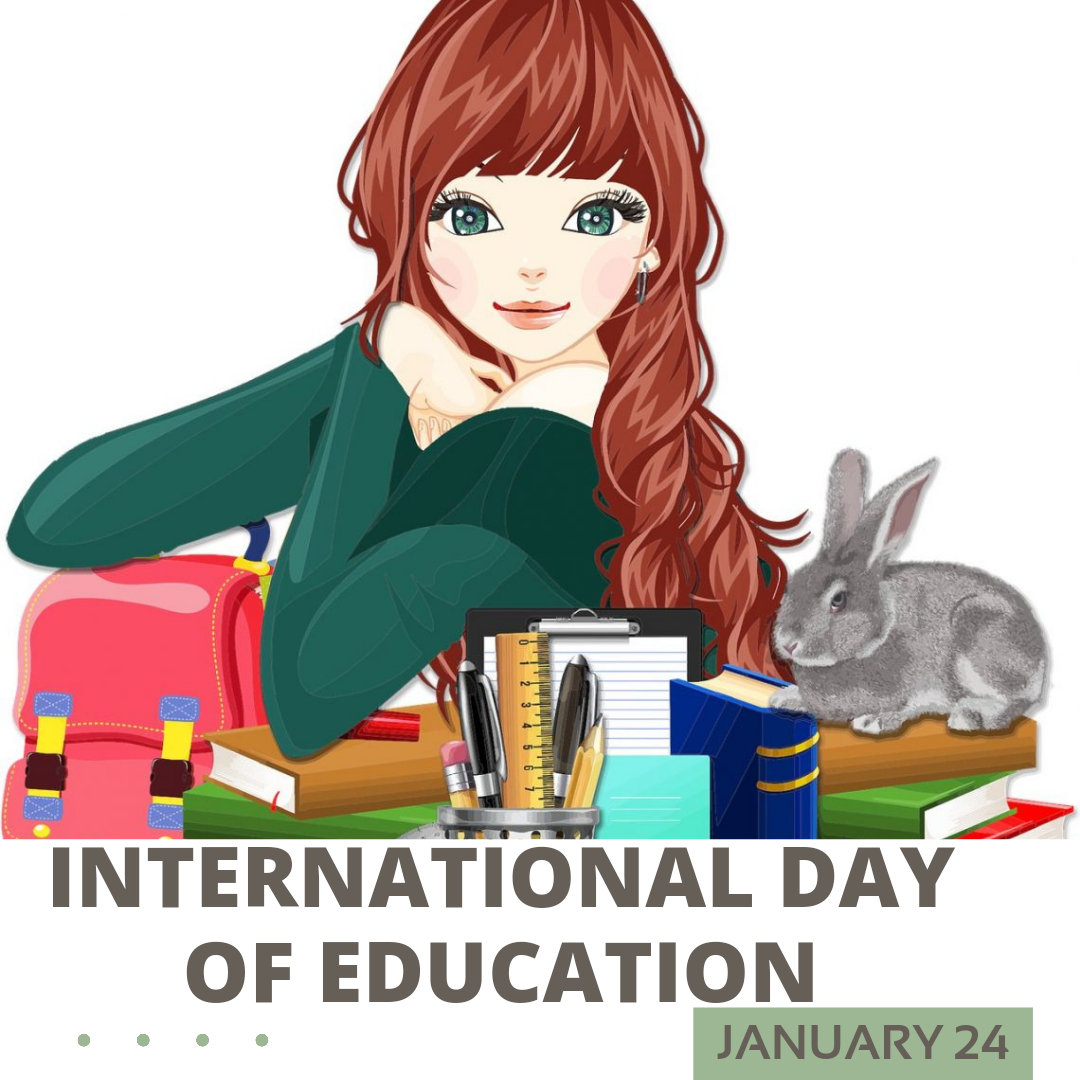 This year’s International Day of Education is dedicated to girls and women in Afghanistan who have been deprived of their right to education by UNESCO. Here is a short fiction on my blog to depict the situation in Afghanistan.

Afsoon writhed in pain as her mother massaged her forehead.

“Lie still”, mother said. “It’ll be over before you know it.”

“That’s what you said yesterday,” Afsoon replied, in between ragged breaths.

“But I’m not getting any better. Why can’t daddy just take me to the hospital like he took Firash? I could hear him playing yesterday – the medicine the doctor gave did him a lot of good.”

Mother smiled sadly and stroked her cheek tenderly. She was just grateful that her daughter was still in one piece. The night before, they’d been attacked by some masked men and while Afsoon was trying to argue with them (after they hurt Firash), one of them aimed at her with an axe. She attempted to dodge the blow and instead of being butchered, sustained some bruises on her forehead. They hurt a lot.

“You know the rules, Afsoon, those who rule us won’t allow you to be treated by a male doctor.”

“I raised you better, child,” she said. “It’s against God to curse.”

Dropping the washcloth and basin beside the bed, mother hugged Afsoon tight – smoothing the curls around her forehead.

“Everything will be fine.”

“Shh… don’t say their name out loud, my darling, the ones that rule us have eyes and ears everywhere.”

Afsoon nodded at her mother’s warning and continued, seething.

“Why are they the ones that rule us so mean? They say we can’t see any doctors – except they’re female and they won’t let us go to school to become doctors and see other girls in the future. Now, most lady doctors have left. How does that even sound? Is that even smart at all – they just want us all to die! I hate them. I hate this place. I wish that someone would help us escape.”

Afsoon heaved, as the passion in her voice induced pain. She held her head between her palms.

Her mother sighed and lifted both hands in obeisance,

“You’ll be okay, my darling, I’m sure. I’ve prayed for you that someday the United Nations will rescue you from this place and you’ll have a better life – in a country where there are no monsters.”

The next day, Afsoon’s retching and vomiting woke her mother up and she ran to the children’s tent.

Her mother felt her cheeks, it was burning up. Afsoon had gotten a lot worse.

“I think I’ve got an internal bleeding,” Afsoon managed, with great difficulty. “I will die, mama, there’s no hope for me. You must take heart. Take care of Firash, Khaled and Amina for me.”

“Don’t talk like that, my darling,” her mother countered, although she feared her daughter had been badly hurt and grew worse because she had no access to medical care.

But her daughter was a fighter. She wasn’t going to let death win.

“Stay with me, Afsoon,” mother pleaded. “Let me press your head with hot water.”

“It hurts,” Afsoon said. “But it brings no relief. Why should I let you keep doing what isn’t working?”

She knew that she could press no further – clearly, what they were doing wasn’t working. And it was against the rule for females to see a male doctor.

Mother held her daughter’s hand as she threw up for the last time and her life slowly ebbed.

Then, she buried her face between her lap and cried.

This story clearly depicts what we see in Afghanistan and in other places of the world where girl child education is not a priority – especially during the times of conflict. It is usually a sad experience. From the story, we can see that lack of girl child education has a ripple effect and affects the quality of life if people in the society. Lots of deaths and poverty will reduce when more girls are educated. It’s my earnest cry to you and all decision-makers in different parts of the world to take girl child education seriously – fund it, promote it, don’t hinder it or limit access to it. As we commemorate the international day of Education under the theme “to invest in people, prioritize education”, I urge us to invest more in girl child education. Give girls access to education and create a future we will all be proud to live in.