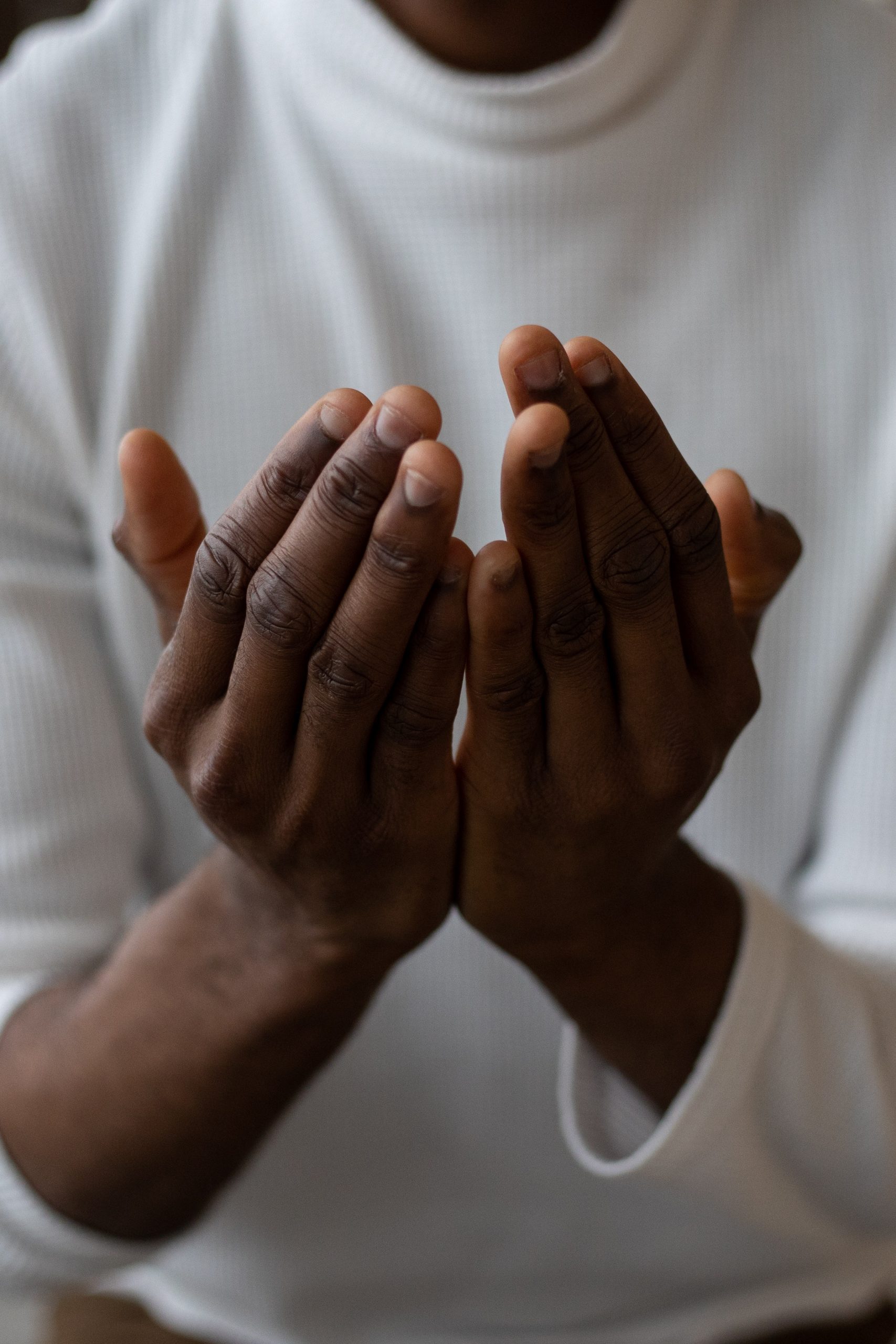 Yoruba people have a popular saying that “adura iya lo n gba lori omo” (mothers’ prayers are valid in the lives of their children). This saying is problematic because many people do not believe that their fathers’ prayers are valid over their lives. They just have their mother’s prayers to rely on. This is applied to everyday discussions when a child achieves accomplishment or is rescued from a dangerous situation, the common saying is “adura iya mi lo n je lori mi” (my mother’s prayers are being answered over my life). In truth, this saying does not stop there; it also places a great deal of responsibility on women in our culture. Aside from her nurturing function, there is also the expectation that she will be the family’s prayer warrior.
So, when men think of prospective wives, it is often in their subconscious mind to marry a devout lady, and one wonders why they cannot be prayerful individuals themselves. I cant understand various claims made by some to explain their position that father’s prayers aren’t as essential as mother’s prayers. This was rather very unbecoming. It is even worrisome that some women believe this, and they keep gatekeeping this line of thought.

But in the Bible, there are lots of instructions for people to pray. By people, I mean men and women. An example here is “Be careful for nothing, but in everything by prayer and supplication with thanksgiving let your requests be made known unto God.” Philippians 4:6 (KJV). You can see that’s nothing gender-specific in the above instruction. It just asks everyone to pray and make their requests known to God. If women’s prayers were more potent, the Bible would have asked women to pray more and these instructions wouldn’t have been generalized.

I believe that one reason why many people think this is because a woman is expected to pass down morals, and values to her children. One of such values is religiosity. Therefore, children grow with the thinking their mother’s prayers are more potent. Children also tend to build a very special bond with their mothers. This, automatically, translates to a higher level of precedence when it comes to the potency of her prayers to most people in their hearts. But the bond or love children share does not translate to anything special when it comes to religion because God is not partial. So, a father’s prayers are as valid as a mother’s prayers. In conclusion, I hope this parlance changes from “adura iya lo n gba lori omo” (mothers’ prayers are valid in the lives of their kids) to ‘‘adura obi lo n gba lori omo’’ (parents’ prayers are valid in the lives of their kids). There is no proven point on this assertion and such a misleading impression should be addressed and rectified.

For fathers too, the role of prayer should not be let alone for mothers alone. I belive with this, this exaggerated notion that mothers’ prayers are more potent will not be.

9 thoughts on “Gendered Mindset On Prayer”