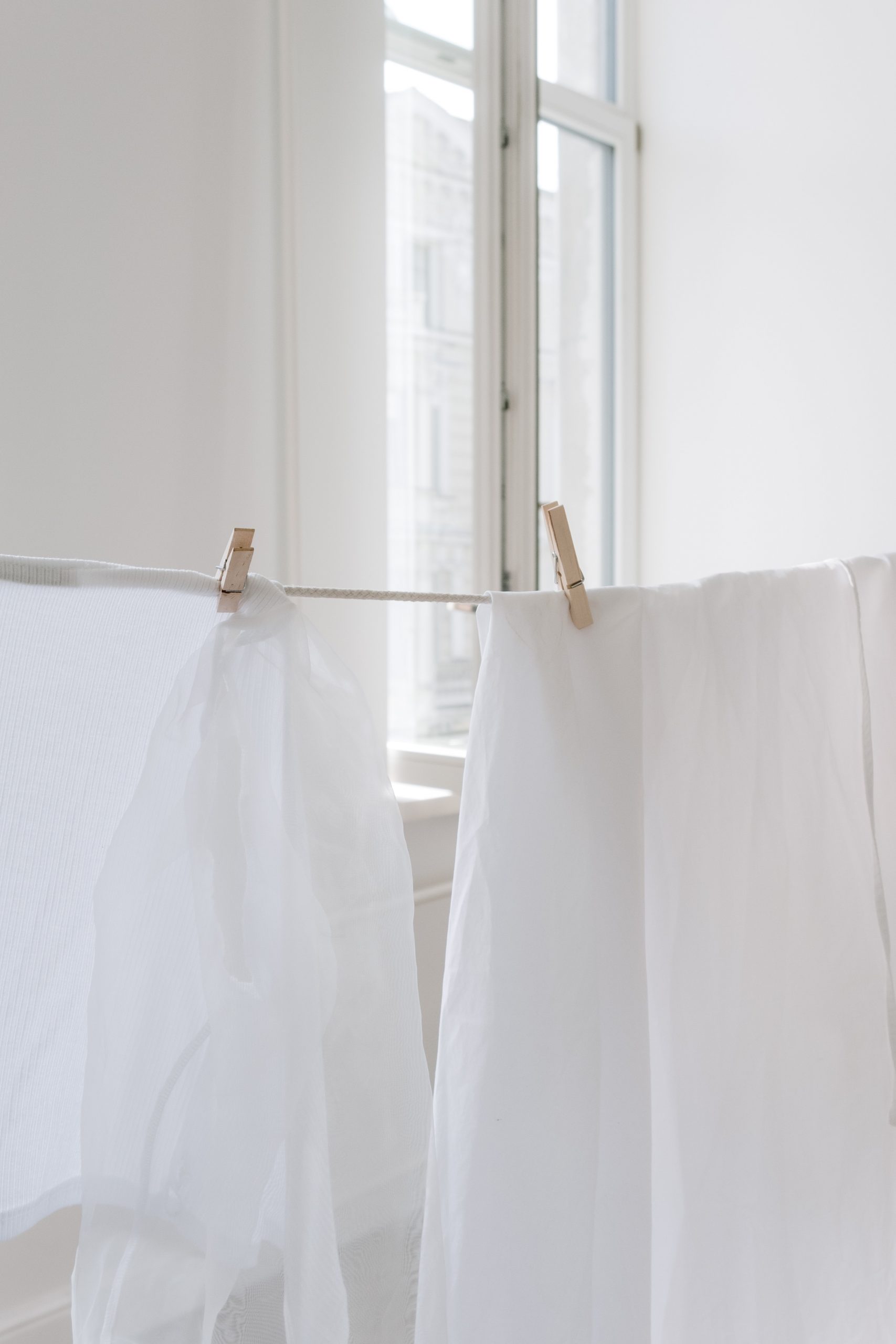 Gendered messages in advertisement
Gender stereotypes are heavily influenced by advertisements. Take detergent commercials, for example. We frequently see women cleaning clothing in these commercials. In food advertising, we see women preparing the table for breakfast, and in diaper ads, we see women caring for the infant. This frequent image of women on television does not emphasize or foster parental partnership in the house. Rather, it perpetuates the stereotype that these are entirely female-dominated pursuits. When such issues are brought up, many individuals say that this is the standard in society, and that advertising is only reflecting society. However, the media is more than just a reflection. It is a tool or agent for change, and it has the potential to be a positive influence.

This portrayal of women feeds preconceptions and further cements them in people’s minds, making them the only reality they will ever know or accept. In my perspective, stereotypes shape our perceptions of things, and as such, should we continue to project non-progressive realities because certain things are our realities and are influenced by stereotypes? If stereotypes must be unlearned and redefined, I believe stereotypes must evolve, and the media must portray these issues in a new light. These commercials are seen by younger people who are easily persuaded and, as a result, grow into adults with thought processes that follow a stereotypical pattern. Instead, we should reframe a woman’s image, particularly in advertising. The media should produce advertisements that depict men and women as individuals rather than stereotypes. Because, in reality, both men and women prepare meals. Both men and women wash their hands. Child care should involve both men and women. As a result, our advertisements should not just reflect what consumers believe is going on. Rather, it should demonstrate what is true and what should occur.

These prejudices function as a barrier between the sexes and are unnecessary. As a neutral person, this may have an impact on how you interact with people of other genders. And you could question if there’s something wrong with someone who doesn’t fit these gender roles as advertised in advertising. Some of these binary divisions are not needed.

The media has a lot of room for improvement. They could communicate the proper messages that don’t promote stereotypes by producing campaigns that highlight people’s individuality. In this way, we can attain a world where men and women are treated equally.

There are also gendered messages that influence men, which will be the subject of a follow-up article.