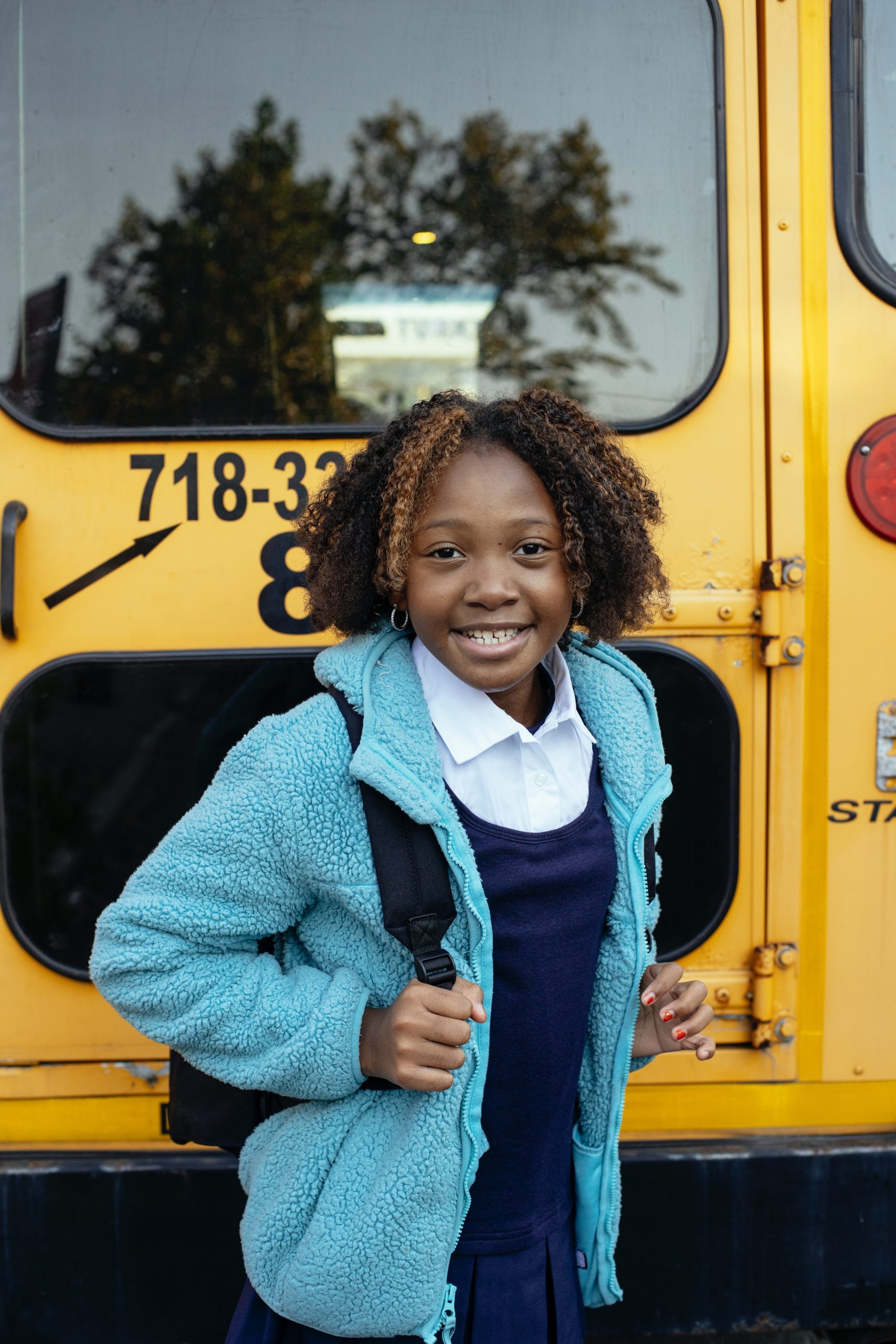 Gendered Behaviour Towards Parents in Schools

Certain institutions which should be hallmarks of civilization and development foster inequality by sending gendered messages to the general public. Take schools for example. When relating with parents, they bring gender roles to the fore. They assume that fathers are only responsible for bills while mothers are invested in care. Hence, they will prefer to only inform fathers when the school fees are due and constantly barrage mothers with day-to-day activities like when the child is ill when there is a PTA meeting if there are assignments, and so on. In some parts of the world, I have heard that schools ask you to pick who should be called in case of emergency. But even when parents choose fathers, the schools will call mothers by default. This shows that these institutions herald inequality when they shouldn’t.

Why does this happen?

Culture plays a huge role here, especially in Africa. Deep down, many people here are still patriarchal in their beliefs and practices. And since people run institutions, their views are reflected in the things they do. Even when it is contrary to the institution’s policy, instinct makes lots of people (where there is no supervision) to choose their beliefs over the prescribed rules like in the example I gave earlier.

Does this have consequences?

First, it muddles things up for people and can be potentially dangerous – like in a case where mum is in a board meeting and you’re calling her for an emergency while the father is free and on standby for any calls. In addition, it reinforces gender inequality and makes progressive families feel like they are doing something wrong. Meanwhile, these institutions should be neutral and advocate for equality and more favourable family units (co-parenting). They should also appreciate people’s preferences.

How do we change this?

Recognizing that this exists and that it isa problem is the first step towards ending this gender bias. Since we are looking to end stereotypes, these institutions should be careful about their messaging. They should decide how they want to be perceived and streamline their messaging. A practical way to do that is to monitor closely and pinpoint any of their staff’s practices that tend to encourage this parenting bias.

What can I do to help?

In addition to what schools and other similar institutions can do, parents, intending parents, and every other concerned people should create awareness about this: online and offline. They can do this by speaking out online (posts), engaging their peers, and talking with school authorities. So, our advocacy can make things different.

While some of these gendered behaviours may be accidental or not intended to be discriminatory, we should curtail them so that the next generation doesn’t see them as a norm. The way to do that is to recognize them, choose to unlearn them, and create the right messaging to foster equality and accommodate all kinds of parents.

Gendered Behaviour Towards Parents in Schools

2 thoughts on “Gendered Behaviour Towards Parents in Schools”