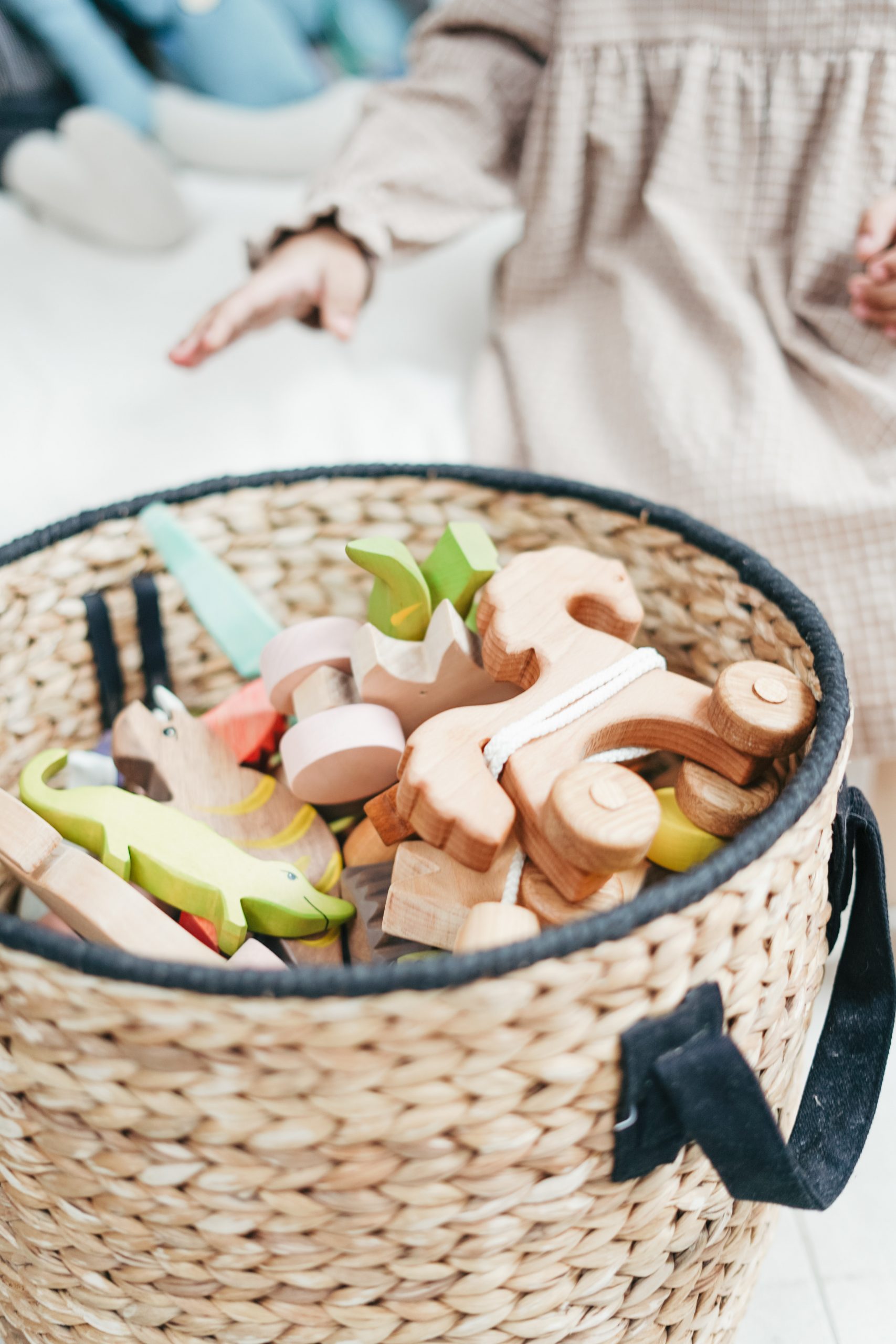 My parents bought the same toys for my brother and me. They didn’t raise us to think that some toys were feminine, and others were masculine. They just bought different toys and we played with them. Maybe it’s because we are twins or because, as children, it was common to always want what the other person had. Whatever their reason was, I can say that buying similar toys for us helped shape my perspective.

It made me see toys as gender neutral. If I wanted a helicopter, my mum got it. If my brother wanted a stuffed rabbit, it was his. But many people didn’t experience life as I did. They grew up being told that there are toys for boys and toys for girls. Even in stores, the toys are sectioned into boy’s toys and girl’s toys. Do you know what appears in the girls’ section? Different kinds of dolls, while cars, superheroes, bikes, and so on are for boys. Are they really? Or are we creating gender distinctions that don’t exist?

I once heard about a woman who took her little girl to the store. The beautiful girl wanted a cowboy toy. She had just watched the famous Toy story by Disney and the toy she saw in the store looked a lot like Woody, the cowboy character in the animation. So, she asked for it. But what did mummy do? She shushed her daughter, scolded her sternly, and got her a Barbie instead. The girl didn’t want the doll and so she cried all the way home. I didn’t hear what happened afterwards but whether or not the girl got used to the doll, her mother has imprinted something in her subconscious. She has forced her to learn to make choices based on stereotypical identity and expectations of women rather than on what she wants.

And that’s how it starts. Rather than giving kids options, you force them to be what society expects them to be. You force them to give up their true identities and conform to the image society has created of them. But it has to stop because toys have no gender. They are stuff for kids to play with. If we are serious about erasing stereotypes and ensuring a gender-equal world, it must start from the cradle. Stop telling your son that he can’t play with dolls. Don’t tell your daughter that she can’t have a toy gun because she’s a girl. Give them toys. Don’t force them to choose toys based on stereotypical male or female toys. Rather, let them play with as many toys as possible. Let them choose based on their interests and abilities.

Some things are not innate really but the society makes it seem so. A lady is socialized into some of these things and eventually we all see it as something she is born for. Anyone can learn them. This is not to play down our differences and uniqueness but, in some areas, we created those extreme differences that are not needed.

9 thoughts on “Gender and Toys”