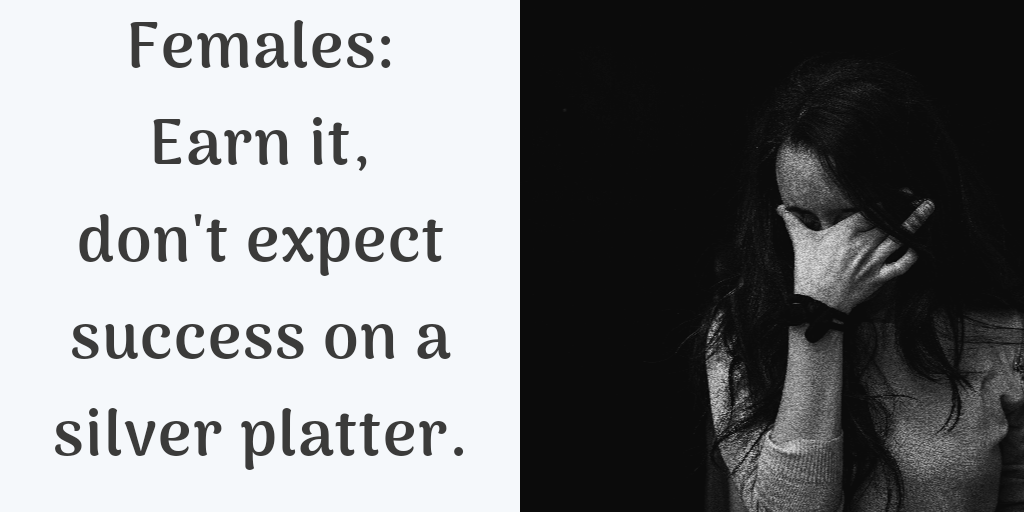 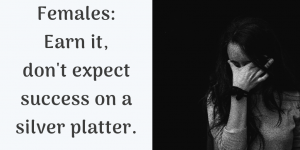 Tears rolled down Adanna’s cheeks. Who would have thought that they would choose Jude over her? But Jude was a guy. Their organization was well known for their gender inclusive nature. Didn’t it mean that it had to be her over him? Adanna groaned and held her tummy tight. It hurt to think they would kick her to the sidelines like this? After all she’d dreamed and imagined.

Adanna was an executive at Hans Enterprises. She and Jude had been employed the same year and worked almost as hard as each other to get to where they were today. The only difference was that while Ada celebrated her little wins, Jude went on to get two extra qualifications and volunteered to go to the field even though he was an executive.

“But you don’t have to,” their General manager, Rhoda had said the first time Jude was promoted as an executive but still wanted to keep going on field work with the rest of the staff.

“I want to,” he had replied, “Don’t worry, I’m taking my office work with me. We can always communicate by email until we finish the job. And if there’s an emergency, I’ll drive down here first chance I get. I promise ma’am, I won’t let you notice my absence.”

He had kept this word.

Honestly, Jude was a natural. He enjoyed working for the company. Nobody put in hours like Jude. It was like his second relationship – his penchant for learning being the first. He’d just returned from one of these field experiences with an extra qualification – apparently, he had been taking management classes part time, when the board asked to see he and Adanna. Rhoda had quit her job because her family was relocating so the board needed a replacement immediately.

They interviewed them both separately and gave them exams. At the end of the day, Jude was selected. Adanna was upset. She was the top-ranking female in the organization and the rumors had been that she would be the natural choice. Their managers had been women for the past eleven years. So, when the board made their choice that evening, it took every ounce of willpower for Adanna not to run out of the room and into the restroom to cry.

The next morning, she prepared, dressed up and put in more makeup than usual. She didn’t want anyone to notice she was crying. At work, the board chairman called her aside.
“Adanna. I know how badly you wanted this. I wanted it for you too but you have to understand that these things are done by merit not just because you’re female. Jude was the better option. He had more field experience than you did. He had more qualifications including membership of the most prestigious management society. And he did better than you in the exams. Your score surprised me. Did you prepare for this at all? It was like you were expecting us to hand it to you on platter. I really wanted this for you (I’m saying this as your mentor) but you didn’t impress me.”

Tears welled up her eyes when he was done. But she didn’t let them drop until he was out of earshot. What made her feel a lot worse was the fact that everything she said was true.

“Work hard and get to executive,” everyone had said, “you’d be chosen for manager naturally once a spot opens up.” She’d listened, slackened and gotten entitled. She’d forgotten that a good leader was someone who led by example. She’d forgotten to develop herself and work on her credentials like Jude had. And she’d lost out on what she really wanted.

Don’t be like Adanna. Never get to the point where you think you automatically deserve a spot or position just because you are female. That’s actually sexist if you come to think of it. You should always strive to develop yourself and work hard for what you really want. If there is a position you want to be promoted to or employed into, find out what you need to attain that height or be recruited into that entry level. Then, work hard and meet those requirements. You want to be elected as a representative or board chairman, do your research. Find out what the company or community really needs. Brainstorm and come up with ideas that would solve those problems and meet those needs. Then, outline these points clearly as your manifesto and try to convince people to see reasons why they should vote for. You should also be careful the kind of people you listen to. No sensible person would encourage you to rely on your gender as a yardstick or a reason for positions, favours or promotions. Be with people who discuss revolutionary things. Be with people who challenge you to think. Be with people who encourage you to learn, get skills, take courses and develop yourself. Be with people who are not be comfortable with tardiness.

FEMALES : EARN IT, DON’T EXPECT SUCCESS ON A SILVER PLATTER.