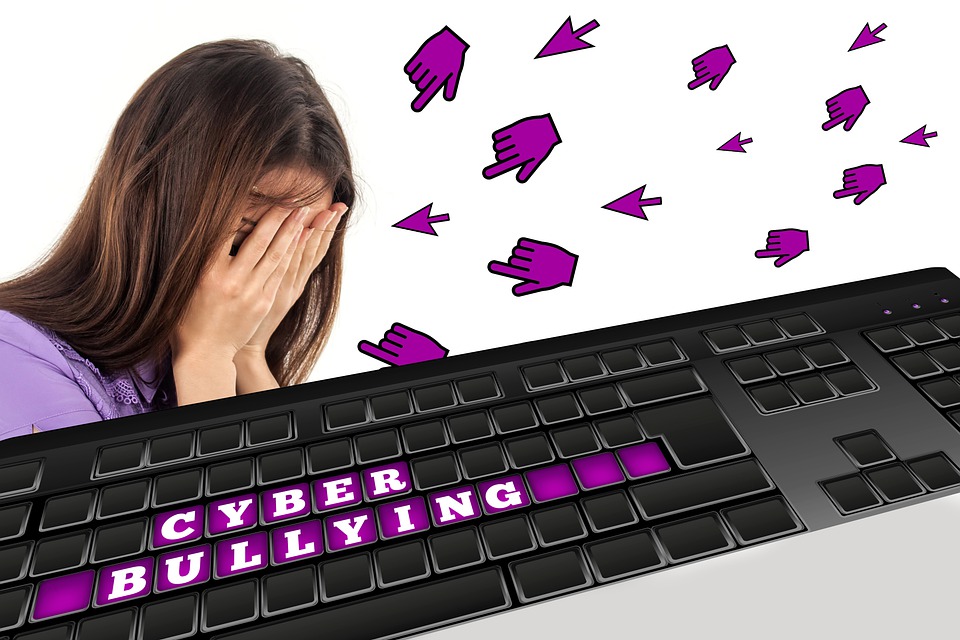 ‘Hand me the phone.’ Anita said, stretching out her hand. Anita looked at the crease lines on Toyin’s forehead as she scrolled through her phone. Toyin shook her head, holding up a hand. Her phone had been burning up since morning, her Facebook notifications were off the charts. Usually, she got notifications but this time was different. Her eyes burned with tears as she read the comments.
‘They are supposed to be congratulating me.’ She yelled. ‘I just got a million dollars seed funding from Cruce. Why am I being vilified?’
‘Is this rhetorical?’ Anita asked.
Toyin put her phone down and looked up ‘Seriously, I want to know.’ She quizzed.
‘You should know by now that a woman’s worth according to society is not in the success or wealth she possesses.’ Anita replied.

Toyin’s phone beeped again, she snatched it and Anita groaned. ‘For the one-thousandth time, get off that phone. It will do you no good to stay on it.’ Anita pleaded.
Amongst the sea of negative comments, one caught her eye. It read;
I may not be the CEO of a tech company but at least I am in my husband’s house. Stop deceiving our girls with all this feminist hogwash that they don’t need a man.

The negative comments from the men did not hurt as much as the ones from the women. Another comment read;

See dis evening newspaper ooo you get money, you no get husband who you wan impress? Getat!

Anita snatched the phone and ran off, leaving Toyin with her stormy thoughts. Toyin threw on her robe and walked to the floor-length mirror. As she looked at her reflection, memories flashed before her. She whimpered on remembering Frederick Lawson. It was an investor meeting turn lunch date. Toyin had walked into Debonair restaurant decked in a navy blue pantsuit. Her hair was neatly wrapped. She looked around and noticed it was deserted.

‘Good afternoon sir.’ She said.
Fred who was sitted at the table at the center flashed a smile. ‘Fred’s fine. Good afternoon.’ He replied.
‘Where is everyone?’ She asked. ‘I thought your partner was supposed to be in attendance.’
Fredrick chuckled and pursed his lips. ‘Too inquisitive.’ He drawled. ‘Have a seat.’ He motioned to the one closest to him. When Toyin was seated, he placed a hand on her thigh.’
Toyin flung his hand away and stood. ‘What was that for?’
‘Stop acting dumb.’ He replied. ‘You scratch my back, I scratch yours.’
Toyin burst into a peal of humourless laughter. ‘I will never scratch your maggot-infested back.’
‘Good luck getting funded, you won’t last.’ He snapped.

Toyin had worked so hard that she thought she would die of mental and physical exhaustion. Her weekends were super packed with meetings and work. She took a year off social media to focus, it got so bad her boyfriend broke up with her. Her family quarreled with her for missing the monthly family dinners. In the end, her hard work paid off. The number of sexual advances from prospective male investors was nerve-wracking. As a matter of fact, about eighty percent of male prospective investors made advances at her. It felt like a battlefield with the world as her opponent. She was about to throw in towel when Cruce called her over the pitch she sent almost a year ago. Tables had shifted, she was the queen with the world as her playground.
Zynpro had been on Toyin’s mind after she finished her masters. The idea behind Zynpro was to help source for funds for farmers through investors who wanted to explore new opportunities in agriculture. She confided in her elder brother who laughed her off. ‘Why don’t you just work in one? Why must you start one?’
‘But it is my dream.’ She replied. ‘I want to be CEO of my own fintech company. I want to contribute to society in my own way.’
Tayo scoffed, ‘a dream that will drive suitors away. You gonna make men intimidated. You can contribute to the society by being a wife and a mother.’
‘Watch me, Tayo, watch me take on the world. I will be CEO of my own Fintech company and you will be sorry for marginalising me.’

After breakfast, Toyin settled down to send some emails before going to the office. She sipped from her favourite mocha mug while she worked. She noticed a strange mail, when she clicked on it. It was an invitation to the Aurora Tech Summit in Dubai.
‘Anita!’ She yelled.
Anita rushed in looking perplexed. ‘What is wrong?’ She asked.
‘I just got an invitation to the Aurora Tech Summit in Dubai next month.’
Anita placed a hand over her lips, ‘Aurora Tech Summit?’
Toyin nodded, ‘and that is not all, Aurora Magazine would like a feature. I am so overwhelmed with emotion, here I was brooding over the hateful comments on Facebook.’

We are all influenced by stereotypes and rules. These rules tell us what is and not. Our society is governed by gender roles, females and males have specific roles attributed to them. These stereotypes have made females to be viewed as inferior or weak. When a female tries to break the rules or stereotypes, she is bashed. It is almost like, females are told to fly but not too high. A female’s success is measured by marriage and family. They almost make it seem like being a female is a curse. Denying people the freedom to choose their path in life because of their gender prevents them from fulfilling their potentials. If Toyin had listened toTayo and the voice of society she would have been unfulfilled. On our social media space today, successful women are constantly trolled to get married while their male counterparts are lauded. Everyone regardless of gender has greatness embedded in them, let us throw away the gender bias so that society will become better. If Cruce had not believed in Toyin’s dreams, she would not have been able to proffer a solution to one of the many societal problems.

8 thoughts on “Cyberbullying targeted towards Women”