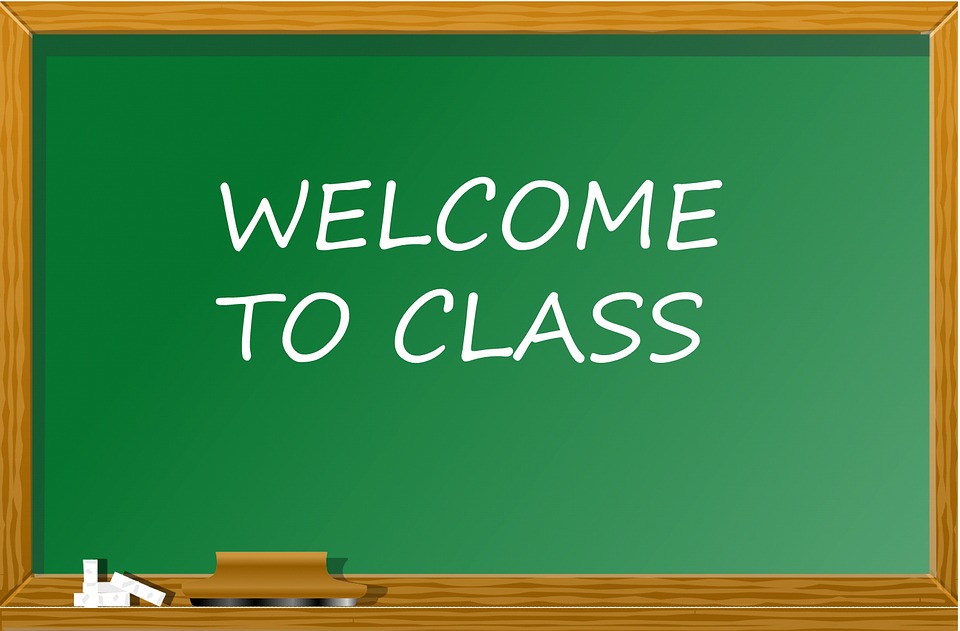 From childhood, many people unconsciously start learning stereotypes (a widely-held but fixed and oversimplified image or idea of a particular type of person or thing).

It starts with the illustrations in our primary school textbooks. A doctor is usually a man and a nurse a woman. A bank manager is typically a man, and the secretary or cleaner is a woman. At such a young age, these pictures and words create lasting impressions that, in some cases, are never shattered.

Many of these stereotypes are built on the age-long subtle assumption that women are incapable of logic. In the past, many people have erroneously seen women as creatures that are too emotional to take the initiative. They have been wrongly viewed as incapable of being competitive when the need arises. As a result, they referred to athletic women as “men” because they lifted weights and ran sprints as men did.

There’s a brain teaser involving a man and his son caught in a fire. A firefighter came to the scene of the accident and pointing at the little boy says, “Don’t worry, son, I’ve got you!” The question then goes, “Who’s the firefighter?” Many people start wondering if the paternity of the child is debatable, or probably it’s the grandfather. It doesn’t occur to them that the firefighter is the kid’s mother. The game passes a simple message: women can be firefighters too!

Another example is a man that wheels his son into the hospital. He had just had an accident and the doctor on duty says, “Please Call Doctor Nelson, I can’t take this case. It’s my son.” When people are asked who the doctor is, the same scenario plays out.

Today, although most of these stereotypes are fast fading, it’s not unusual for people to be shocked at women who want to penetrate or venture into male-dominated fields or careers. The same reaction is given to men who venture into female-dominated areas. Still, most times, it is easier for men to pursue a career in female-dominated fields than for women to pursue a career in male-dominated fields. For instance, society is more accepting of male hairdressers than female barbers. One of the main reasons is that everyone expects men to be competitive and driven. But what of women? For women, they can’t afford to be too competitive or motivated, they’re seen as stretching their limits and perhaps too ambitious.

One of the best ways to correct this is to go back to the cradle, where it all began. Our education system needs to be revamped, it needs to start portraying the female gender in the same context that it describes the male gender. Starting from the lullabies that we sing for babies to book illustrations, and up to the kind of examples we use in books, everything should be overhauled to accommodate the female gender. All forms of stereotypes should be erased. We should show children that women can be doctors, lawyers, pharmacists, CEOs, and even presidents.  Children need to be made aware of the fact that there are female musicians, athletes, scientists, ambassadors, soldiers, engineers, pilots, and so on. They need to learn from a tender age to associate professions or work and roles with skills, not with gender. If they learn this from a young age, they would be inspired to dream big. Girls would not feel limited, and boys would not feel challenged when girls want what they want too. They would all work hard together because they’ll know that the sky is big enough for us all to fly.

P.S. This article does not negate that some works exert physical strength, which usually is a strength of a man. Still, even in those professions, there are traditionally sub-divisions in which a woman can pull their weight. In the military, a woman can perfectly function in the intelligence division.

I also believe that men and women both have their areas of strengths and weaknesses, and the utmost is to play complementary functions and for mutual dependence. Physical strength is a man’s strength. There are other areas where a woman has her advantages. Therefore, the need to complement each other while coexisting together in peace and harmony is crucial.

Likewise, this message also passes across the message that women are into some professions that do not necessarily exert physical strength, but the stereotypes still exist.