Clara, a young mother of two was recently hired in a company she had always wanted to work in. On her first day, her boss asked her to go through the journal that contained his weekly schedule and sort out the important meetings into a to-do list he would work with that week. Important meetings included meeting with clients, doctor’s appointments, dinner dates with his wife, and meeting with government officials and the overall boss. She was to create a much smaller version of the schedule with just the very important meetings.

Barely ten minutes after she got started, her boss called her to his office, gave her some money, and asked her to run to the restaurant just around the corner of the street and get him a can of sprite, a hamburger, and fries. As soon as he gave her the money, she ran across to buy them and then he called while she was there and asked her to go to the post office and pick up some mail. As soon as she got to the post office, she realized that she didn’t have the key to the private mailbag. Out of frustration, she raised her hands above her head dropping the can of sprite and hamburger. Luckily, the can didn’t break or spill but the hamburger fell out of the packaging and was ruined. Her boss called and started asking where she was. She ran through the restaurant, replaced the hamburger with her personal funds, and ran into the office.

“Where have you been?” her boss thundered.

“I went to the post office then I realized that I didn’t have the key then I….”

Her boss cut her off with silence and assessed her from head to toes. She looked disheveled like someone who had been caught in a fight on the street. She was also incoherent and seemed confused.

“I’m still working on it sir” she replied handing him the sprite and hamburger.

“Why is this can dusty?” he said taking it from her and scrutinizing it.

“Go and fix yourself up in the convenience. Then, get yourself together. This is your first day so I would let this go. Next time, you come back with lunch, take the mail key and head back to the post office. On the way there, you can sort out some work stuff if you haven’t finished. You are a woman Clara. You guys are natural when it comes to multitasking. Use it to your advantage and achieve more in less time. Go see HR to put you through.”

After fixing up her hair, smoothing out her clothes, and making sure she looked office-worthy, Clara went to see the HR, a beautiful lady in her mid-thirties. She welcomed her with a smile.
“Good afternoon ma’am,” Clara said, “The Director asked me to see you.”
“Welcome new one,” she said, “He said you were having problems on the job.”
“Yes ma’am but I’ve got them sorted out,” Clara lied, afraid to admit that she was terrified of receiving multiple instructions at once or having to do so many things all the same.

The HR smiled and offered her a sit. Clara sat and looked up at the woman wondering what she would say and what the outcome of their meeting would be.

“You are married, are you not – with two children, am I right?” the HR asked.
“Yes, ma’am – I’m married with two children” Clara replied, wondering how this was related to her job.
“Think of your job as running the home as a mother and a wife. As a woman, naturally, you have to do so many things all at the same time. You have to cook, clean, bathe the kids, dress them up, attend to their husband, and on workdays, still prepare for work.”

“Yes ma’am,” Clara replied gratefully for the kind of man she married.

“If you have no domestic help, you have to do them all yourself. You can’t spend the whole day doing them because you may have to go to work or church or market if it’s a Saturday so you multitask. You sort the clothes and soak them then you out bathing water on the fire while you prepare the items you need to cook. When they’re ready, you put the food on fire while you bathe the kids and dress them up. Then, depending on how long the food is taking, you could wash while trying to do something for the husband. Every woman is born to multitask but doesn’t just do it at home. Bring that skill to the office too and get so many things done in a short time.”

The HR dismissed Clara and walked back to her desk to meet a pile of work already waiting for her. As she was about to tackle them, her boss called again and asked her to come around the boardroom and take down some notes. He asked her to come with the completed to-do list and the pile he had dropped off on her desk while she was at HR.

After the call, she ran with the pile of work and the unfinished to-do list to the boardroom and was met with disapproval and a backlash from her boss. She went home that day feeling very unfulfilled, frustrated, stressed, and unhappy. She was just relieved that she’d married a man who took running the home as seriously as she took it.
*****

Multitasking, that is, doing more than one thing at the same time, can be distracting and challenging for those who aren’t very good at it. It’s worse when you are expected to be a natural at it and then you’re being told to do so many different (and sometimes unrelated) things at the same time too. Over the years, we have heard people tell a woman that she’s supposed to always multitask because she was born that way. As a wife or a mother, a woman is supposed to be able to start up to four to five different processes all at the same time and carry them out to completion efficiently. The flaw to this multitasking theory is that it puts women in a box and doesn’t make room for diversity or individual differences. It’s good to recognize that while some people are gifted or more disposed to doing things that way, some others just aren’t good at multitasking. This set of people try so hard to keep up with the charade but at the end of the day, the mask falls and they find that like Clara, they’ve made a mess of things.
These days, world-class organizations are beginning to advocate for single-tasking as the new multitasking. This is because when you focus on one single task, your channel all your focus, attention, knowledge, and energy to that task. Then, you are able to work on it without many external distractions until you’re finished completely. Women should politely decline, complain or stop forcing themselves to multitask if they are not very good at it rather they should break down everything they need to do into simple doable tasks and tackle them one after another. 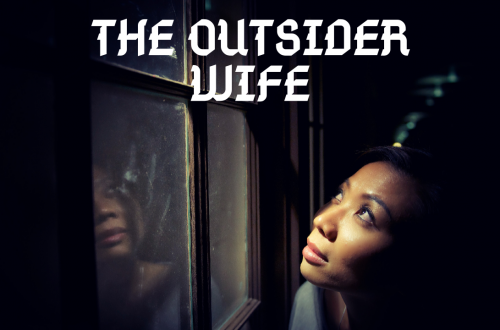 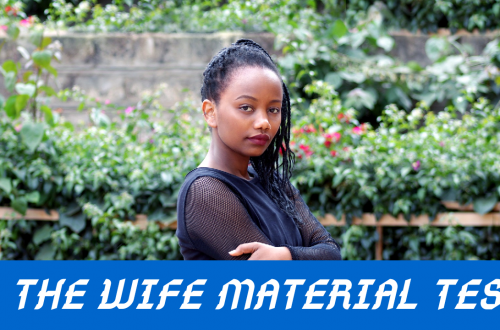 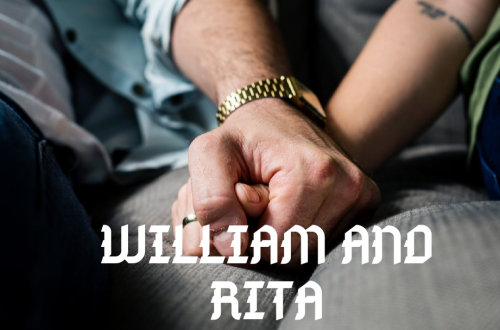