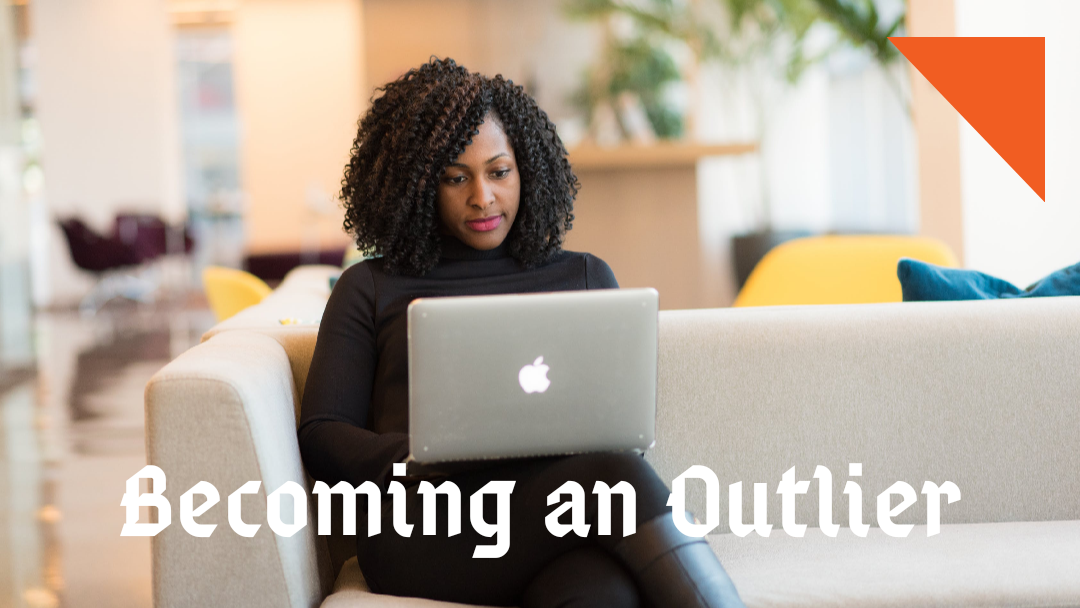 Most times, when a lady posts a picture of herself as a wedding guest, many people start flooding her comments section with comments of wishes and prayers, notably of which is: “this year is your year.” These kinds of prayers, though expressed with the best intentions, are sometimes unsolicited. I, personally, uphold that prayers are weightier when both parties are in agreement. Imagine that you’re praying for a lady to get married this year, but she’s praying for something else because marriage does not rank topmost on her list. The one-million-dollar question is: To which supplication will God turn a deaf ear? LOL!

In my perspective, I believe it is better just to wish people well generally or just compliment them on their pictures and ‘waka pass’. People should avoid using every opportunity to project stereotypical wishes or on other women. Saying such prayers suggests that we feel that women are incomplete without marriage. It is not crisp because women are complete in themselves. People expect you to get married as soon as you graduate from University.

Most humans do not give two cents if you are financially stable, mentally prepared or independent; they do not care about your personal development or career advancement. They show no concern if you have your life figured out. They don’t ask if she wants to further her education or get a job right away. They don’t ask about her plans for financial independence or if other aspects of her life are on track. It shouldn’t be that way.

Instead, they channel their desires for you toward a successful marriage. While that is desirable, it shouldn’t define the acme of a woman’s goal in life. We should avoid pushing a woman to get married. That, in itself, may just make them a forced liability. If financial stability is one of the criteria for a man’s readiness for marriage, then it appeals to logic that a woman should sort her finances out before walking down the aisle, too.

Recently, I overheard someone saying that “No matter what a woman achieves, your father will only be happiest when he gives you away as a bride. Even if you find the cure for cancer or secure equality for every human on earth.” That struck a nerve. It felt so wrong. Of course, I want my father to be thrilled on my wedding day, but that my wedding should bring him the most happiness in life does not resonate with me.

I want my father to be much delighted with my successes in different areas of my career. No one should box someone else’s happiness. It should flow freely as the occasion dictates. The joy that my father should feel on that day should not necessarily have to trump the one he feels on other days. What about other remarkable things a lady might achieve in the future? Does it mean that my father can’t be happier for future events?

As a person, I want marital success, but I also believe in putting things in place first before getting married. Marriage is a serious business and a life-time contract, having considered all other things. Thus, it requires financial planning and some level of maturity, too. Personally, my plan has always been to carry my weight financially and to have a glittering career. Then, marriage may follow. I prioritize my life this way because marriage involves a lot of responsibility, and I don’t want to be a liability to anyone’s son.

I believe that career, marriage and other aspects of life are all goals on their own.

I want a well-rounded success. For me, that means success in my

Other aspects of life ☑

The above list comprises my keenest heart desires; they are what I work towards every day. I know that it is possible to have it all. I have seen many women excel in their careers and also manage their home-front with so much grace. Of a truth, I know that I will make it work as well.

Some people advise that a feminist should drop her feminism at the door when she gets married so she may have a successful home. They say it in a bid to dissuading women from thinking about the fact that they can be more. They also say it to infer that feminism wrecks homes or that feminists don’t have good homes. I find this train of thought incredulous because some men are feminists. The truth is that being a patriarchal princess doesn’t guarantee you a beautiful home, so how does being a feminist equate a terrible home?

A beautiful home is the combined effort of both a man and a woman. Thus, a woman who wants to prioritize her career and still have a successful marriage needs to marry supportive husbands.

A supportive husband is a great ally because he is interested in advancing your career, achieving your dreams while you make your marriage work. He believes in being your partner and your permanent cheerleader. He never buys into the idea of clipping your wings because you are a woman.

Another issue of interest is single motherhood. Many people are quick to judge them as people who couldn’t keep their homes together. Many factors are responsible for marriage break-ups. It does not always have to be the fault of the woman. I believe that you shouldn’t judge a person except you have walked in their shoes. Rather than label single mothers, we should be empathetic towards them. Think about how much responsibility they have to shoulder, seeing that they are the only ones catering for every need of their child(ren) while keeping the home. They work twice as much as most parents raising their children together. They deserve accolades for their daily sacrifices.

To conclude, though marriage is essential, it is not the only noteworthy phase of a woman’s life. People should stop tagging it like it is the most singular achievement in a woman’s life. Instead, let us encourage our women to seek and work towards securing all-round success diligently.

4 thoughts on “Becoming an Outlier”