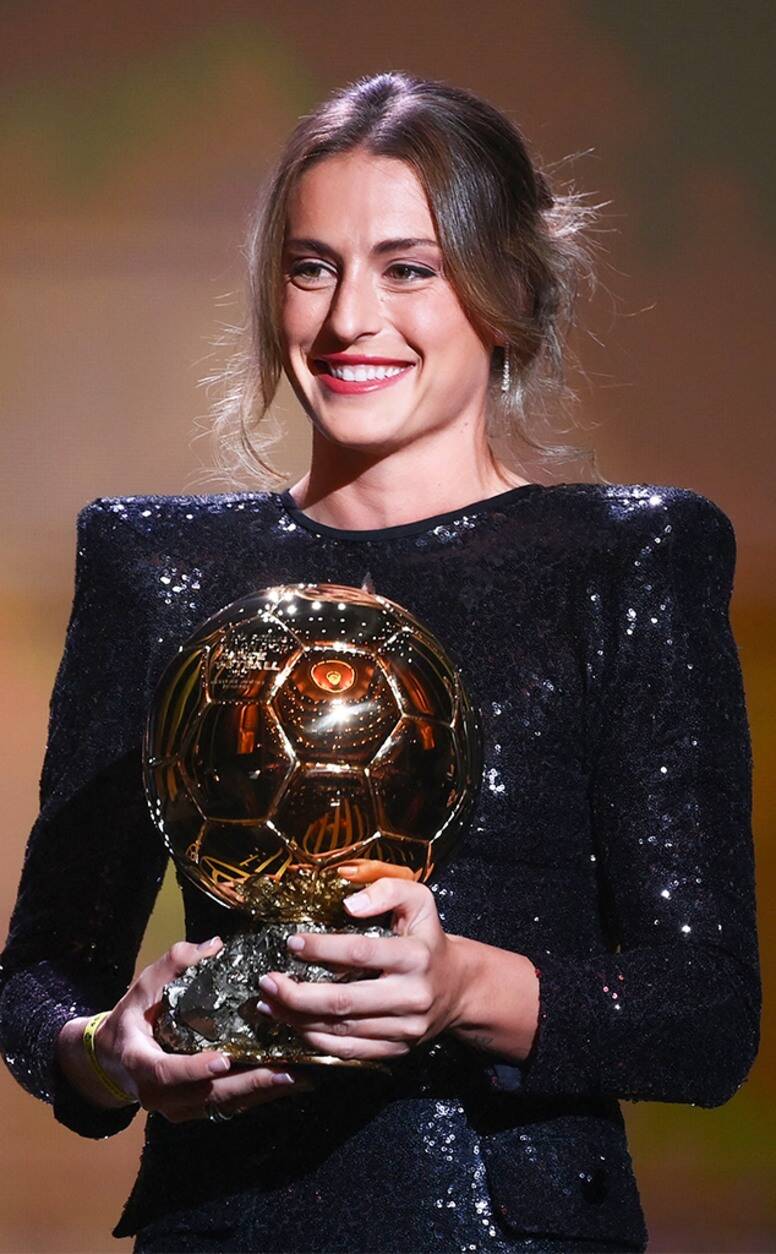 Unlike that of the male version shrouded in a lot of controversy and creation of a new award category, the news of Alexia Putellas’ Ballon d’Or victory won’t have come as a surprise to those who follow women’s football closely. The Catalonia-born midfielder has had a wonderful year and remains the epicentre of a star-studded Barcelona side that went on win their first UEFA Champions League, and a historic treble this year, a first in their history. Her performance in the final was nothing short of scintillating; terrorising a Chelsea side that was formidable in their own rights, providing an assist, and ending up on the scoresheet herself from the spot.

Alexia has shown remarkable longevity and creativity, she is the most capped player for the Spanish national team at just 27 and it can be argued she’s just approaching her peak. Her creativity is unrivaled in the female game; her ability to pick out passes others can only dream of, and unerring finishing are qualities that stand her apart.

The 27year old, who has the ability to influence the game even from deeper positions has scored 157 goals in 364 games for FC Barcelona and is currently their second-highest goalscorer behind only Jennifer Hermoso. She acknowledged the contribution of her teammates to the award, and rightly so. No team will fancy facing the Barcelona Femeni team right now, such is the dominance of Putellas and her teammates.

Alexia is truly deserving of this award and in a season where she scored 27 goals and laid off another 19, racked up titles with her team, it is just impossible to conceive anyone else clinching the prestigious award ahead of her.